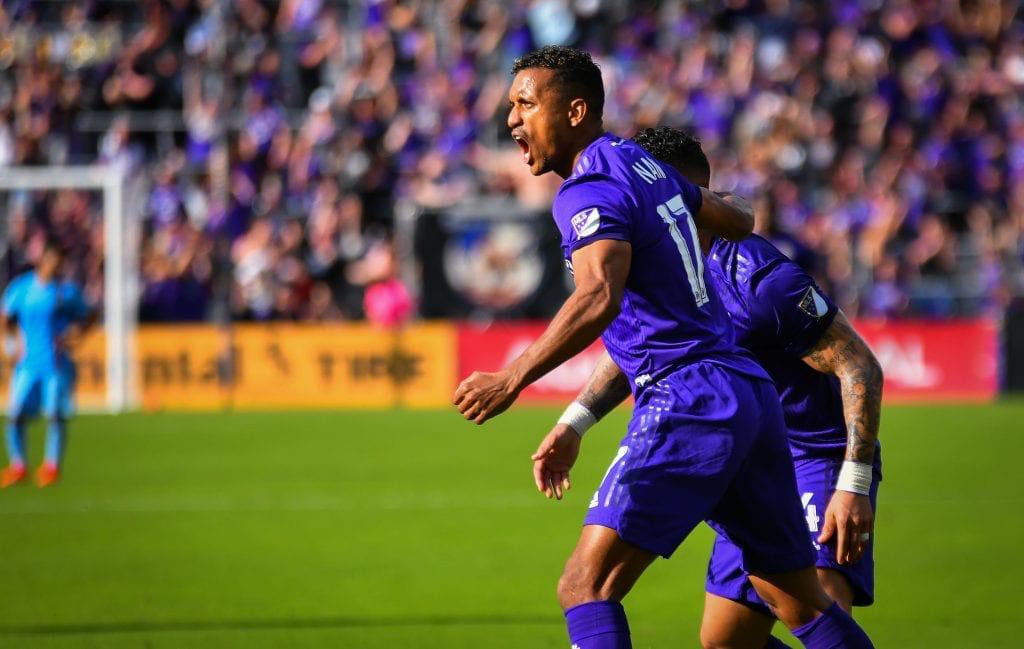 The Sunshine State Rivalry, El Sunpassico, Florida Derby, whatever your preferred name for the rivalry between Orlando City SC and Inter Miami FC is, it lived up to the hype… again. The second time in three total matches that the two clubs have met in Orlando but the first at Exploria Stadium with a capacity […] 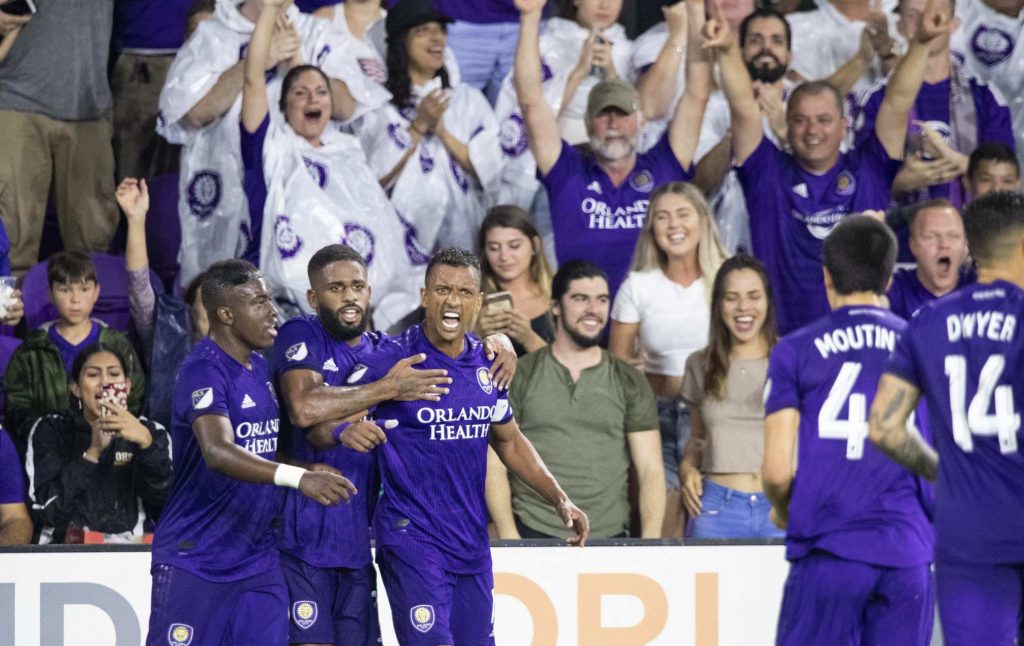 Orlando, FL. –  In yet another rainy and humid Orlando summer night, the Orlando City Lions faced an opponent not too familiar with playing in Orlando. Just the third time that Sporting has visited The City Beautiful, the previous two times they failed to grab the three points on the road trip. whoever wins. Orlando […]

ORLANDO, FL – Orlando City SC fell at the Exploria Stadium after facing NY Red Bulls. Forward Brian White opened the scoring on the first half and the visiting side protected the scoring throughout the entire second half. Orlando City SC was close to winning the match but Robles and the posts played a fundamental […] 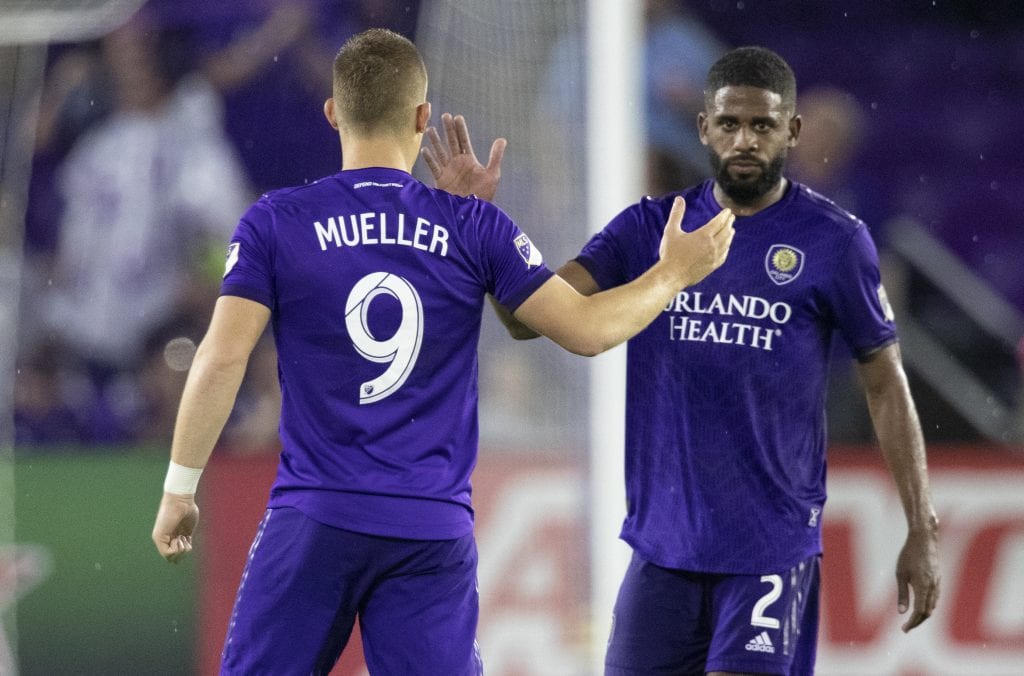 Orlando, FL. – On a very rainy and dark Orlando Wednesday afternoon, Orlando City hosted their first Open Cup match versus the New England Revolution. The Revolution coming off of a 3-2 extra time win over fellow MLS team, New York Red Bulls. Orlando had a slightly easier path to get to the Round of […]