People have been wondering when Buccaneers quarterback Tom Brady will retire for years it seems. He spent two full decades in New England, where he won six Super Bowls and a slew of other accolades.

Though Brady is now 43-years old, he’s shown no sign of slowing down. Instead, he’s continuously adding to his lengthy resume.

In his first year with a new team, Tampa Bay, Brady led his team to a Super Bowl with a new coach and a new cast of players surrounding him.

On the opposing sideline, Brady will see not only an opponent that could stop him from achieving a seventh Super Bowl ring but a player who, in his fourth season, is forcing fans to ask if Brady’s legacy will come second to his.

Mahomes has been the Kansas City Chiefs starting quarterback for three seasons, spending his rookie year on the sidelines, and has reached the final Sunday of the NFL season twice, coming close in his sophomore season – facing Brady’s Patriots in the AFC Championship loss.

One young, one older. Both are playing some of the best football of their career. The two quarterbacks have different styles of play, but will lead their team into an undoubtedly offensively-heavy contest.

Preferring to stay in the pocket, Brady utilizes talented receivers and relies on them to run their routes. In the 2020 regular season, he threw for 4,633 yards on 65.7% completion for 40 touchdowns and 12 interceptions. Certainly nothing out of the ordinary for what many consider “the G.O.A.T.”

Mahomes is more willing to take risks, throw the deep ball and escape from the pocket, taking off if he needs to. The 25-year old completed 66.3% of passes for 4,740 yards, 38 touchdowns and only 6 interceptions.

Both teams have seen their respective starting running backs injured in the season, but their offensive gameplans have largely relied on the passing game.

The defenses showed similar stats during the regular season, with the Buccaneers stealing 15 interceptions and the Chiefs reeling in 16. Tampa Bay allowed opposing quarterbacks to complete 75% of passes, while Kansas City allowed only 63% of passes to be completed.

It’s hard to predict how the two quarterbacks will perform, when they are both able to put up individual game statistics that can oftentimes only be seen in a video game. However, the two teams did face off back in Week 12 of the regular season.

Though there was a sizable difference on the box score, the Chiefs snuck away with the win by three points.

Considering the two have faced off before, and they will now meet on the biggest stage in American sports, anything can happen and the outcome could be very different. 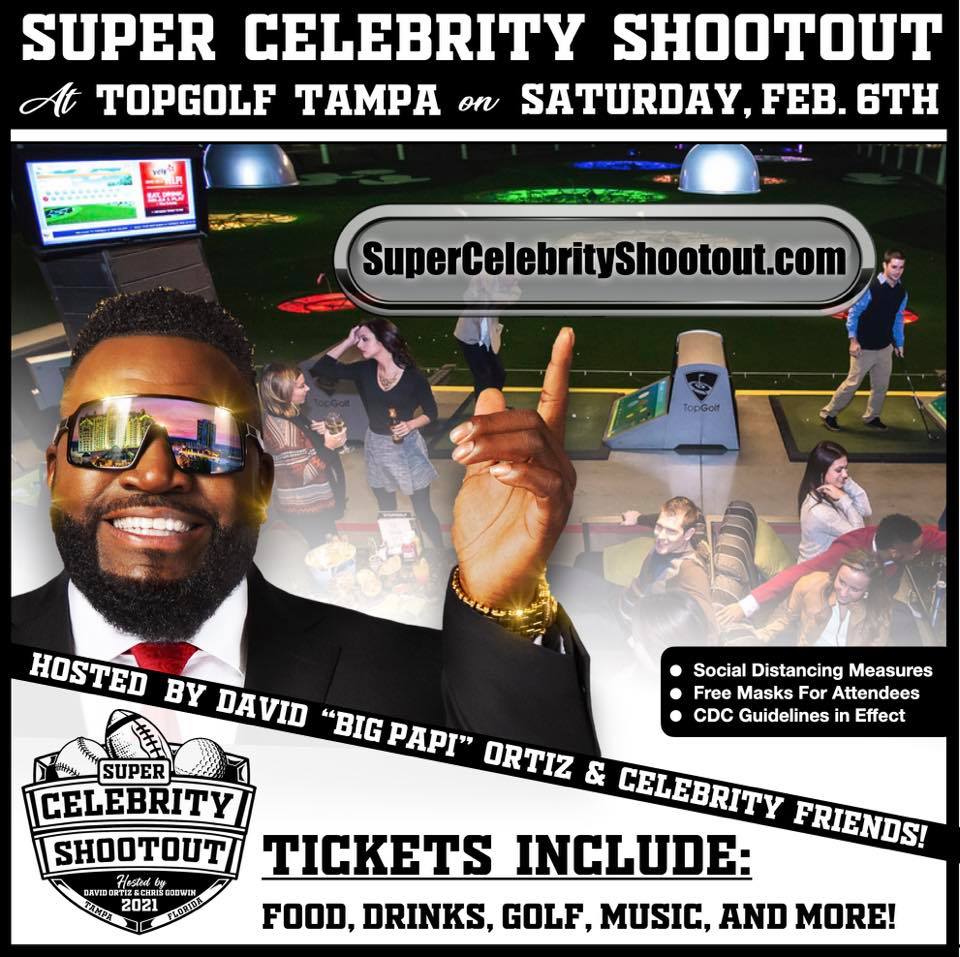