PALO ALTO, Calif. – There were a lot of things missing for the Cardinal Friday night – their starting quarterback Tanner McKee, who is believed to be sidelined with a fractured kneecap, opportunities, tackles. The list goes on.

“Just a terrible showing top to bottom…,” said Stanford head coach David Shaw. “…obviously, we missed some guys that aren’t out there. As much as anything, we missed a ton of tackles. Missed a lot of tackles. It’s one thing to have gaps run through, but when you miss tackles, that’s why you give up the big, big plays. Inexcusable.”

Stanford had exactly 168 yards of offense, 23 attempted passes, and 11 first downs. The Cardinal was 3-13 on third down, averaging just 3.1 yards per play.

It’s hard to Fear the Tree when the forest has been thinned to an unrecognizable point.

“We’re in different stages as a team right now,” said Shaw. “We are not playing as well as we can. Utah is playing very well. They played even better tonight, and we played worse. That’s why the score is the way it was.”

Stanford’s loss is quite literally Utah’s gain – the Utes scored their first touchdown off a Tavion Thomas 10-yard rush with 10:57 left in the first quarter and never looked back. Thomas was an unstoppable force, finishing the game with 20 carries for 177 yards and four touchdowns as well as one catch for seven yards. But the running game was a group effort.

“Yeah, we feel really good about the running back room, like we been saying all year,” said Utah head coach Kyle Whittingham. “It’s the point now with Tavion is the lead back. He is the primary ball carrier and he is going to get the most carries most weeks, barring unforeseen circumstances. Micah Bernard and TJ Pledger both added some big plays, and Chris Curry came in and showed what he could do in the second half. He did a nice job. We feel we’ve got a good stable of backs, and they’re doing a great job for us right now.”

Veteran Utah wide receiver Britain Covey led the team with team with three catches for 23 yards and sophomore quarterback Cameron Rising finished 13-of-22 for 140 yards. Utah’s offense put up a total of 581 yards on the Cardinal.

But the defense showed up too – the Utes recorded 56 tackles and five sacks, limiting Stanford to just 85 passing yards and 83 rushing yards. The Utah defense was led by junior linebacker Devin Llyod, who finished with nine total tackles and one sack. Freshman safety Cole Bishop, freshman defensive end Van Fillinger and redshirt freshman defensive end Miki Suguturaga all had sacks as well.

This Utah team is one you can’t help but root for, given all the tragedy and adversity it has faced in recent years. You can’t even be mad they dropped 50 on the dilapidated Stanford squad.

“Much like most of this year, we didn’t take advantage of those opportunities,” said Shaw. “So we’ll take a couple days off, give players couple days off, as a staff look at a couple things, and see if we can find a way to come back next week and be the football team we’re capable of being.”

Stanford heads to Corvallis next weekend to take on the Oregon State Beavers while Utah takes a trip to Tucson to face Arizona in what could be a division-clinching game for the Utes. 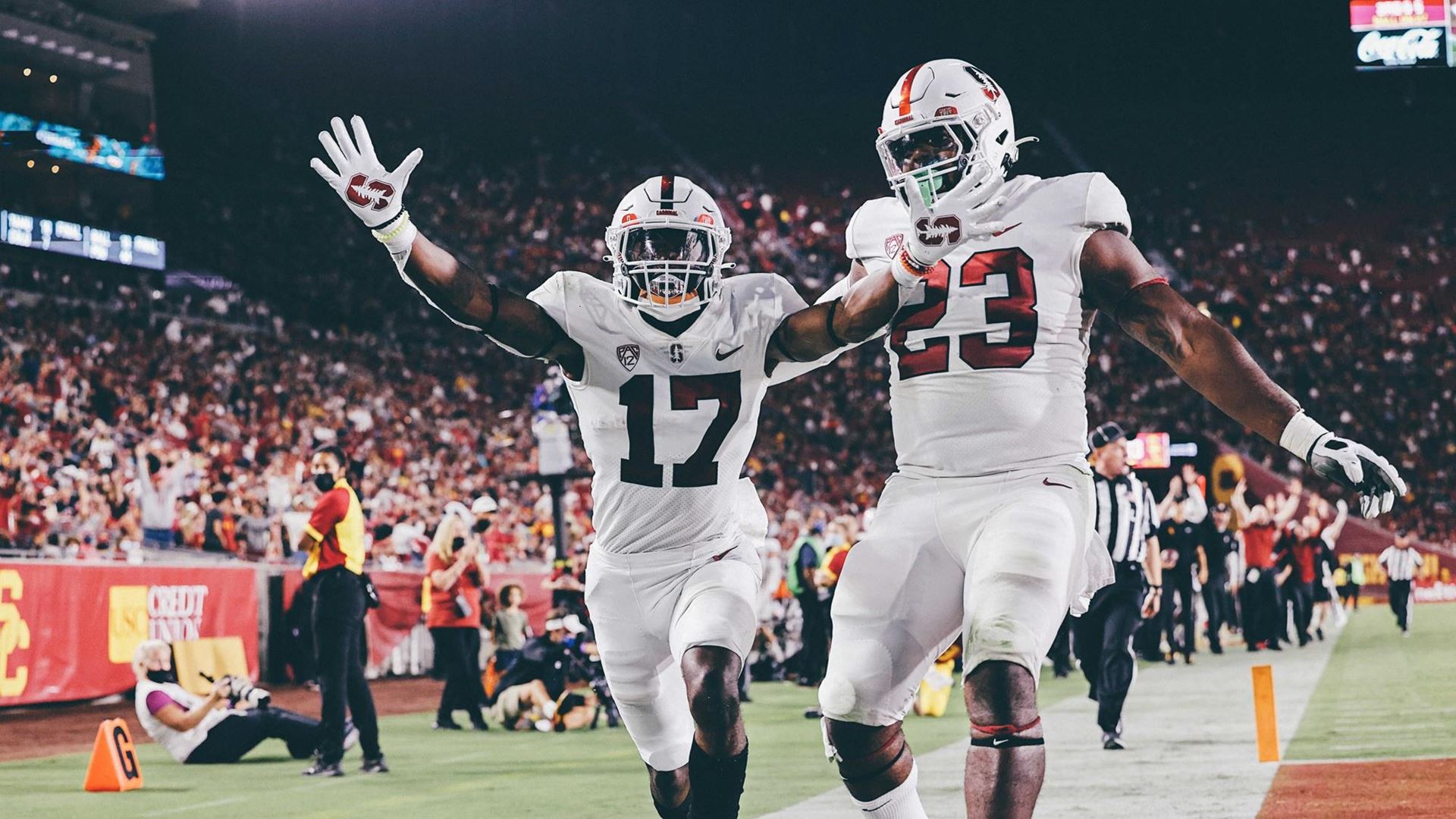 USC Flounders at Home Against Stanford 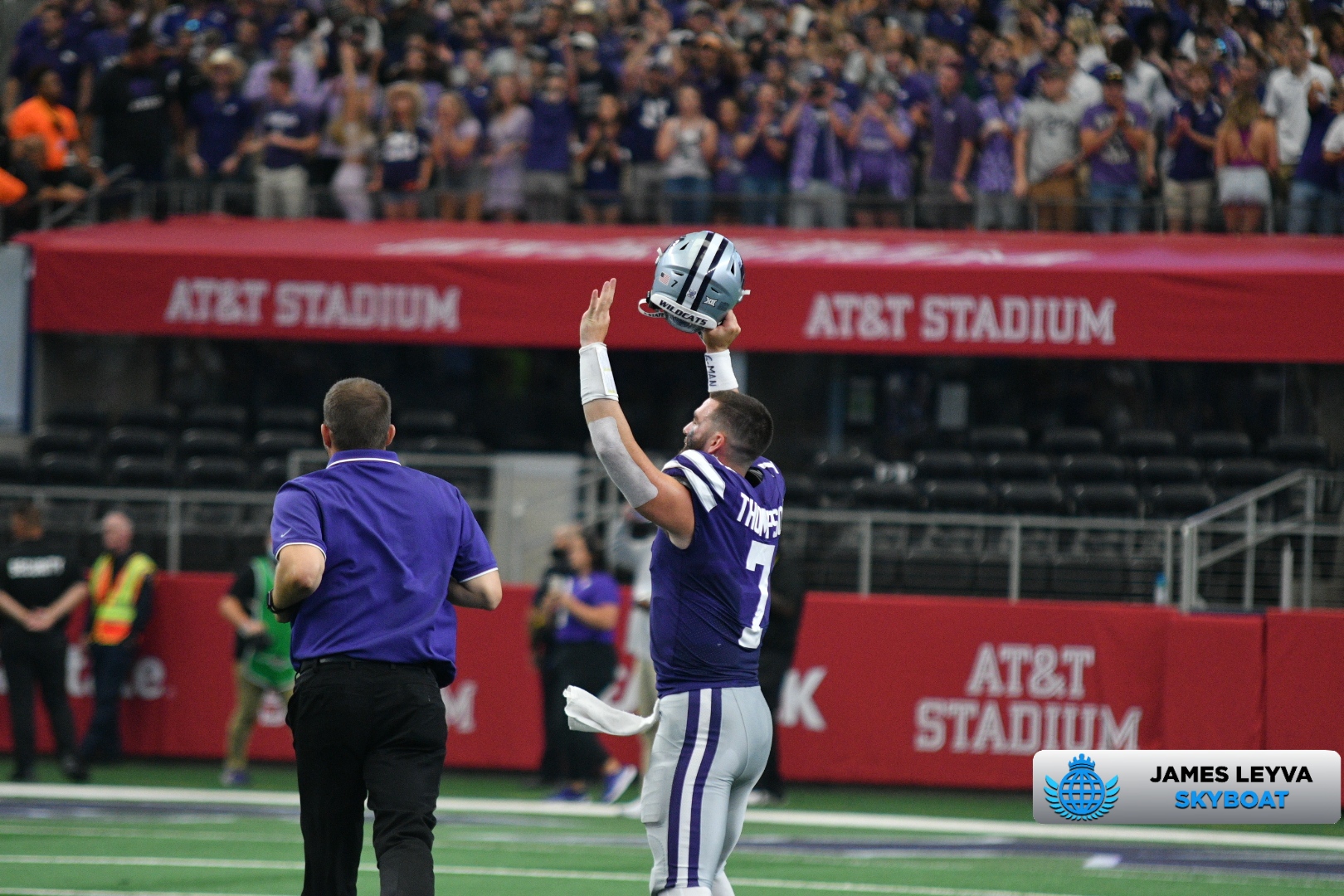 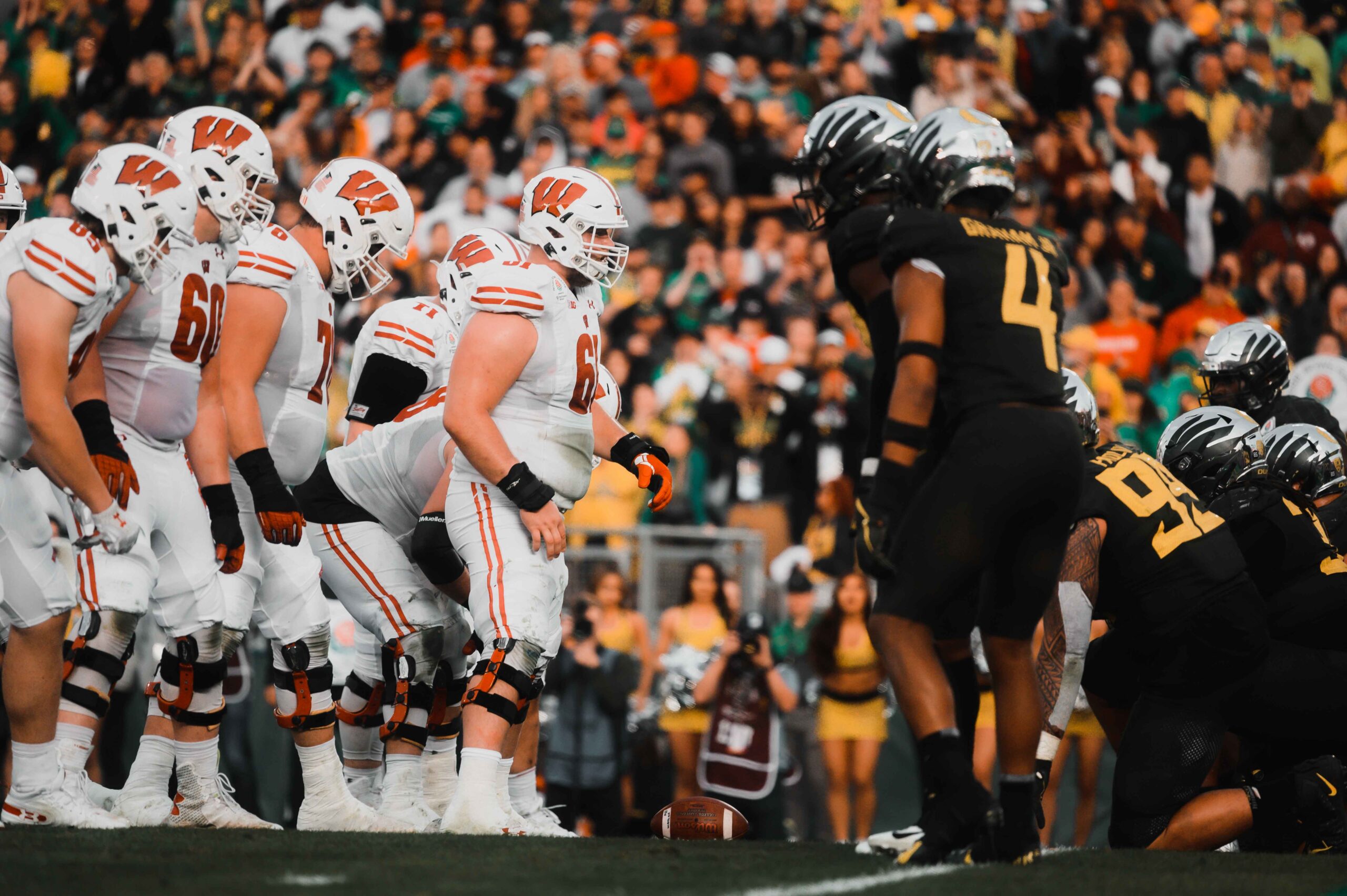 With only two weeks left in college football, things are starting to take shape for the playoff picture. The top programs like Ohio State, Notre