MIAMI GARDENS, Fla. – We’ve finally made it to the culmination of the 2020-21 college football season! After all the cancelations, postponements, COVID-19 quarantines, and the rest of the rollercoaster, we are left with Alabama and Ohio State.

The Tide “Roll” into their 5th title game in six years, having captured two titles in that span.

The Buckeyes are returning to the title game for the first time since capturing the first-ever CFP National Championship in 2015.

Alabama ran away with nearly all the awards from this season. Wideout DeVonta Smith claimed just the fourth Heisman award for his position and took home the Maxwell Award, along with the Fred Biletnikoff. This season’s performance was one of legendary status, with 1,641 receiving yards, 20 touchdown receptions, and 105 total receptions.

Quarterback Mac Jones won the Davey O’Brien Award after passing for 4,036 yards and 36 touchdowns while throwing just four interceptions. He is also on track to claim the NCAA record for completion percentage, currently sitting at 77%.

Running back Najee Harris won the Doak Walker Award as the Nation’s best running back. He racked up 1,387 rushing yards on 229 carries this season, taking 24 of those carries into the endzone for TD’s.

The Tide are 12-0 and boast impressive numbers across the board. Let’s do a quick rundown.

Their rushing attack is deadly but only ranks 46th in the country, with 185.7 yards per game.

Ohio State’s offense was not defined by one single person as much as a collective. They don’t have a top-five stat leader in passing, rushing, or receiving.

Trey Sermon leads the running backs with 868 yards per game, ranking 24th in the country. Master Teague III added on 449 yards, while quarterback Justin Fields was the Buckeyes 3rd leading rusher with 316 yards. These three combined for 15 of Ohio State’s 17 total rushing touchdowns this season.

Fields passing attack wasn’t needed as much due to the rushing attack, though don’t et that dilute his stats. His 1,906 passing yards came on 141 completions and boasted him a 73% completion percentage, which is 4th in the Nation. His 21 passing TD’s rank 15th.

Here are a few final numbers of note for the Buckeyes.

The Only Number That Really Matters For Both Teams

1: The Champion Of The Season That Almost Never Happened 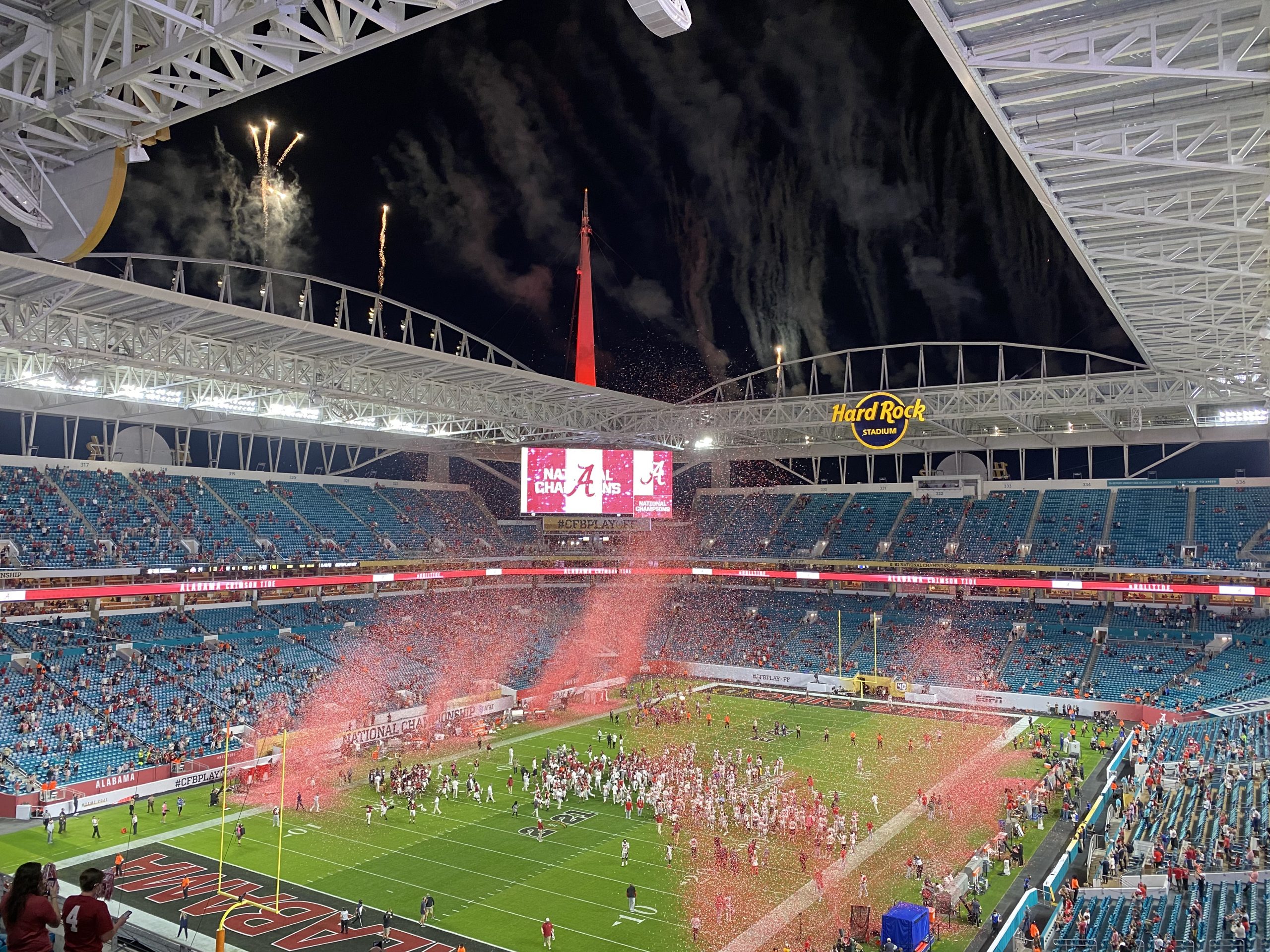 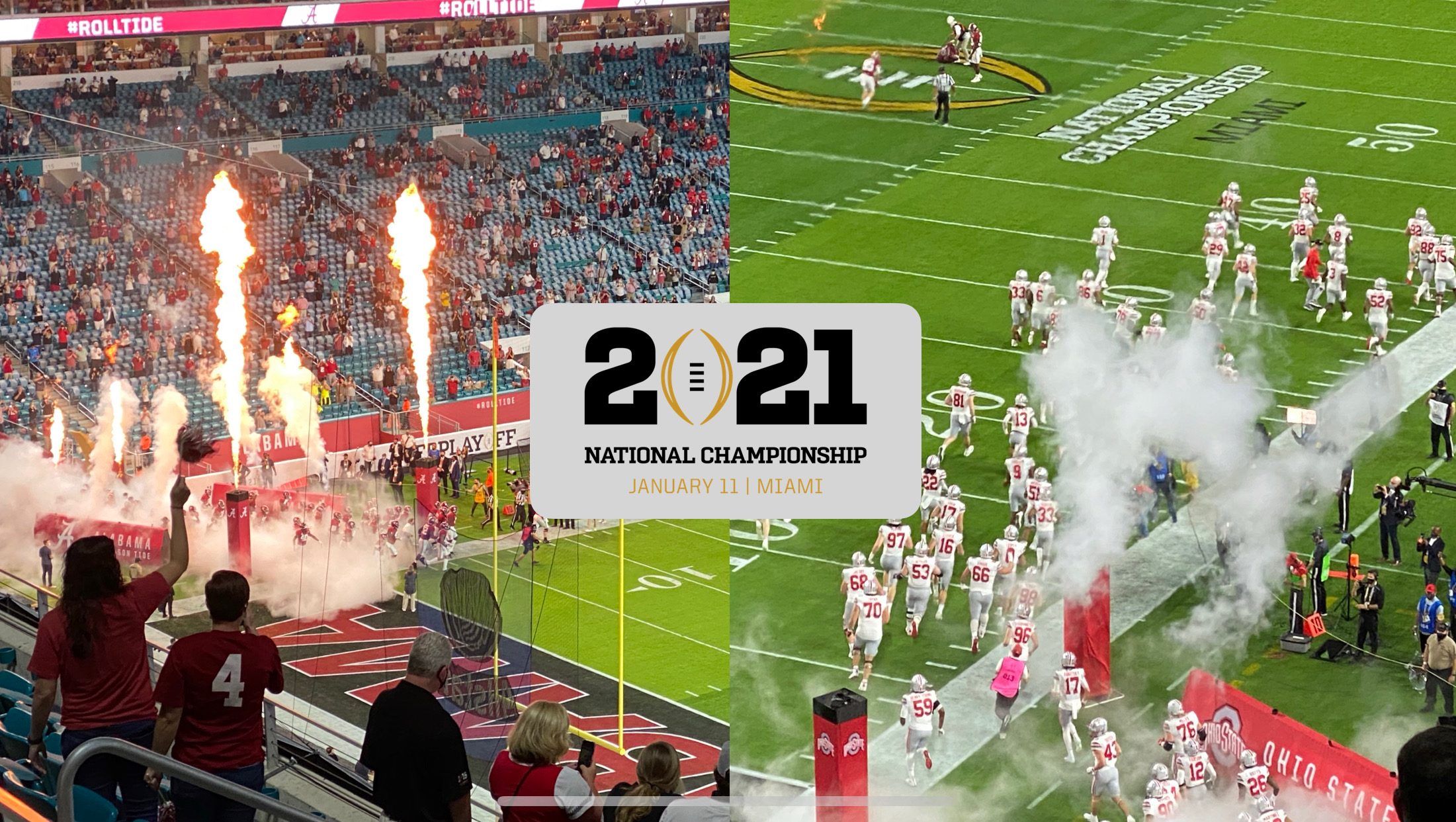