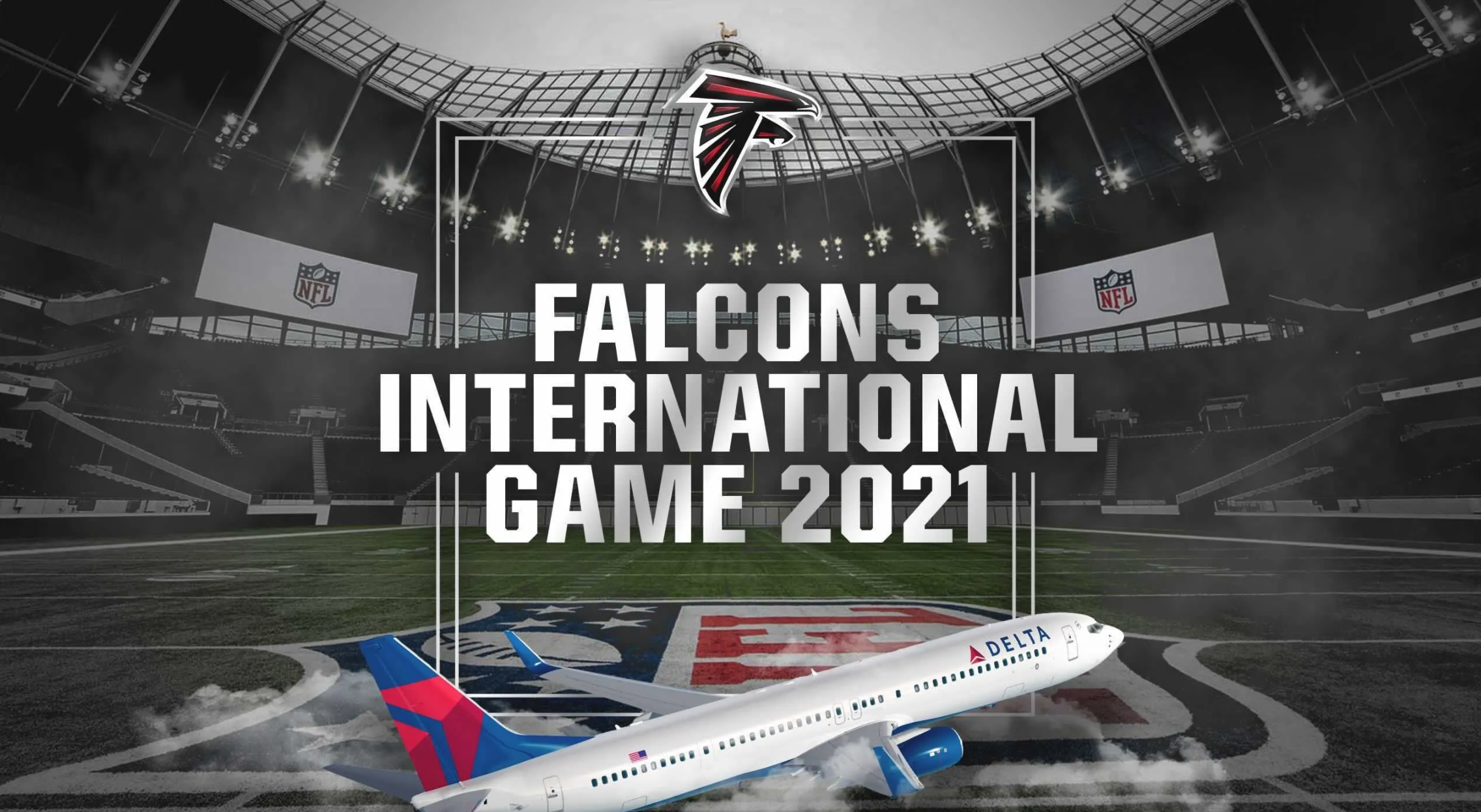 Flowery Branch, Ga. – The Atlanta Falcons will host the New York Jets on Sunday, Oct. 10 at Tottenham Hotspur Stadium in London, as part of the NFL’s International Series. The game will air at 9:30 a.m. ET on NFL Network.  This will mark the second international regular-season game in franchise history, as the Falcons hosted the Detroit Lions at […] 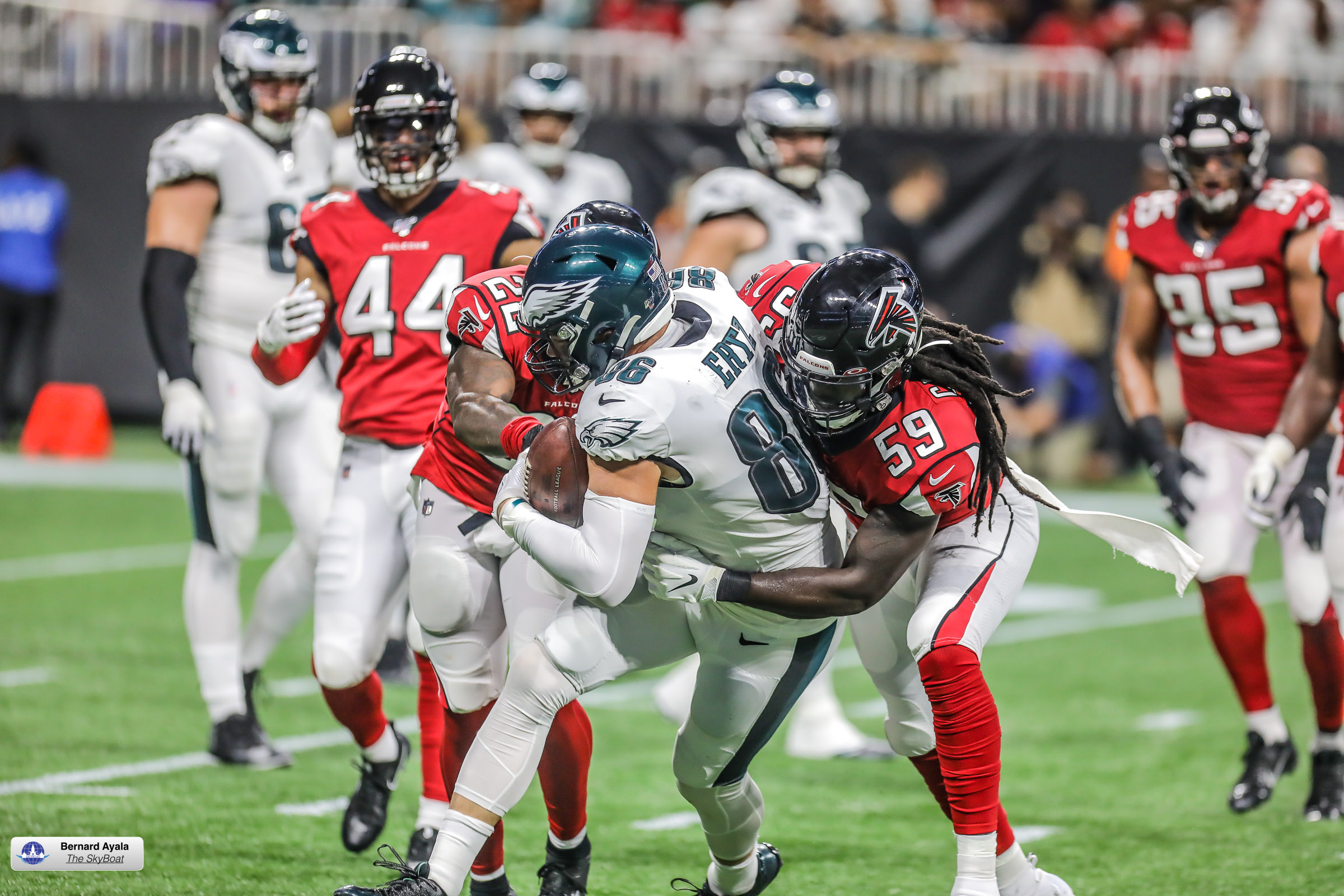 Flowery Branch, Ga. – The Atlanta Falcons will kick off the 2021 NFL season against the Philadelphia Eagles at Mercedes-Benz Stadium on Sunday, September 12 at 1 p.m. The game can be seen on WAGA-TV Fox 5 Atlanta. The season opener will mark the 33rd time the two teams have met. The Eagles lead the […]