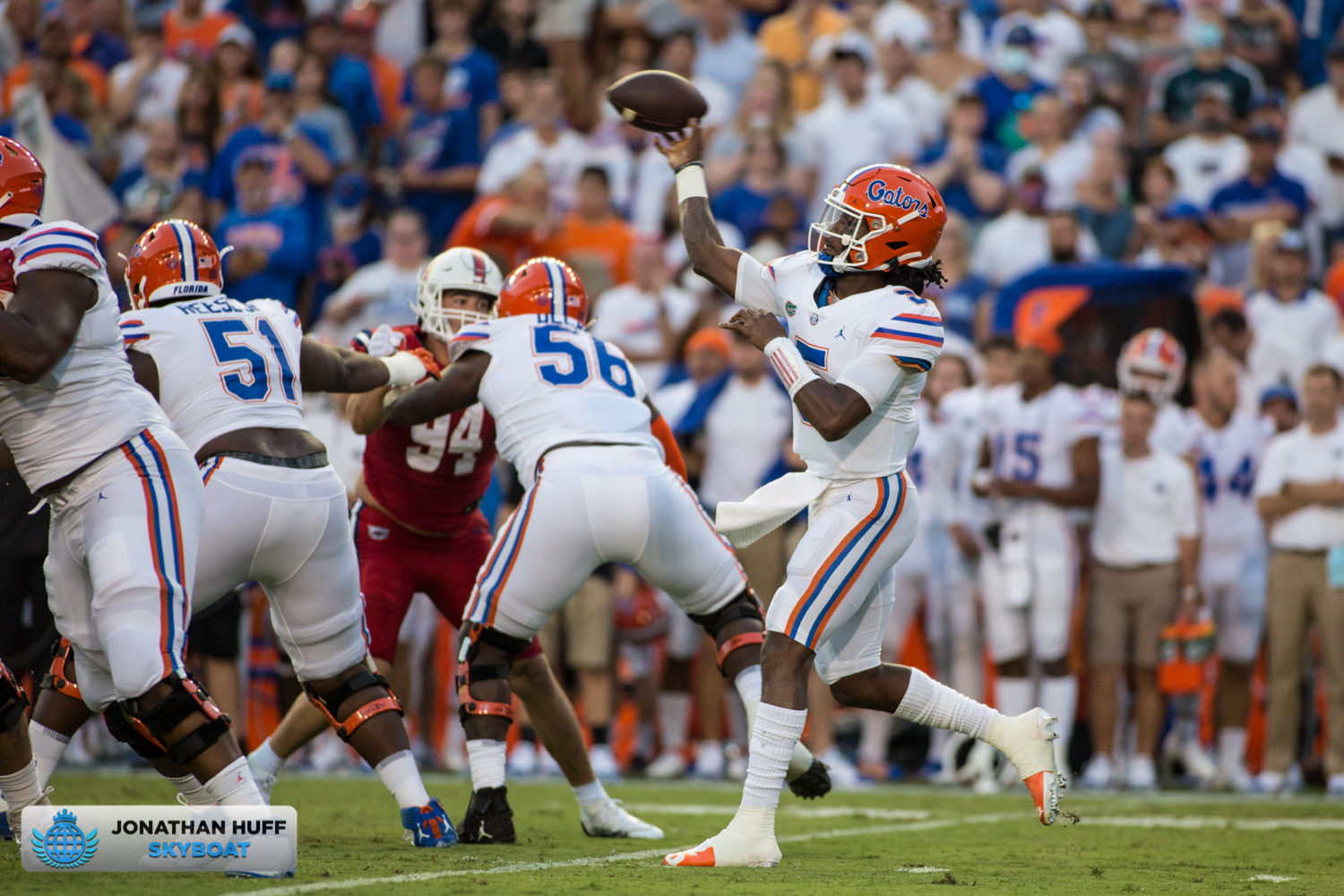 GAINESVILLE, Fla. — It was a special night here at Ben Hill Griffin Stadium. Urban Meyer, who is now head coach of the Jacksonville Jaguars, was present in the building for his first game at The Swamp in 11 years. Meyer led the Florida Gators to two national championships during his tenure as head coach […]

UCF Outlasts Boise State, and the Weather, in Opener 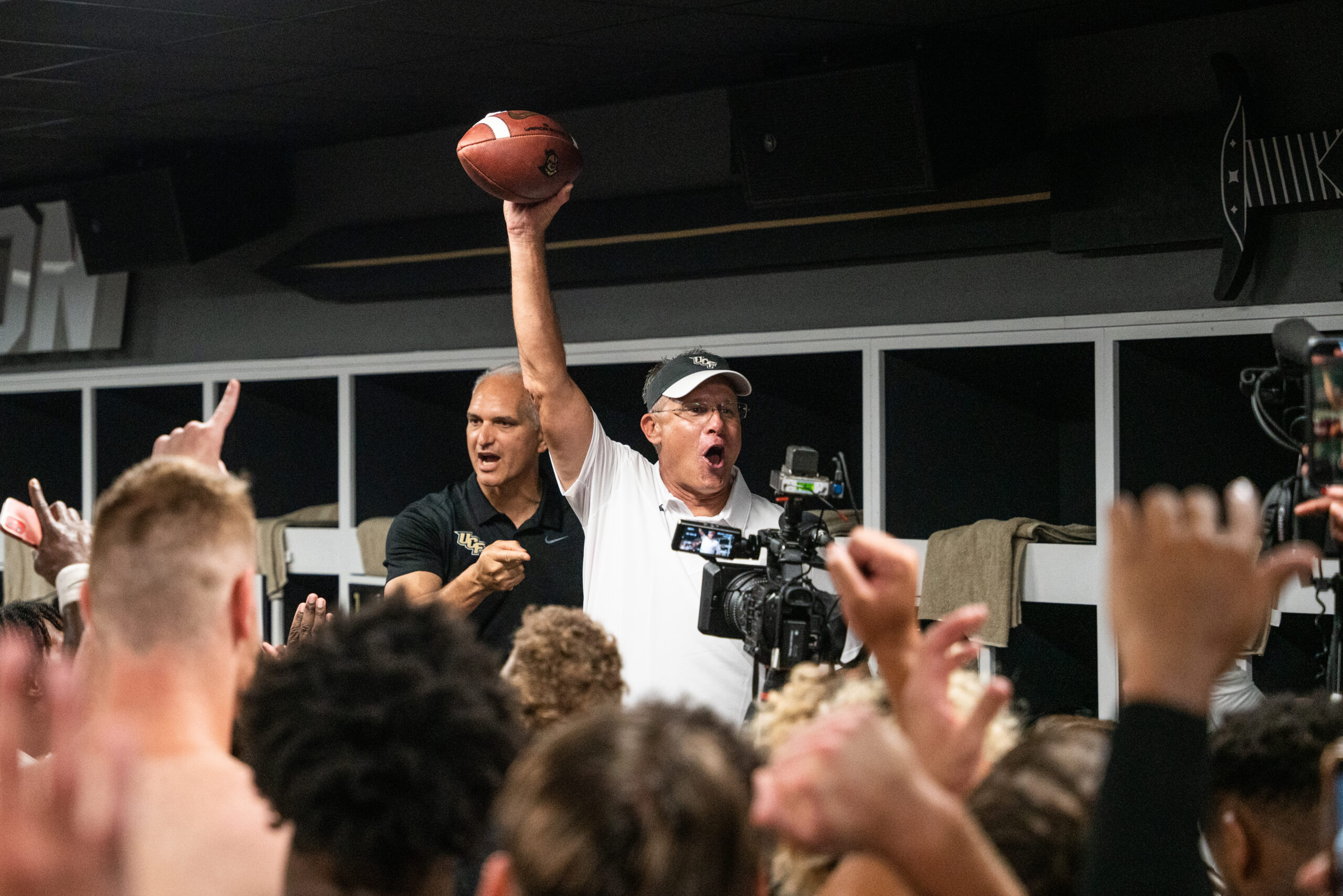 ORLANDO, FL– After three hours of weather advisories and constant delays, UCF and Boise State finally got things underway here at 3MG Stadium to kick off their college football season. Both teams entered the contest with first-year head coaches in search of win number one, and it wasn’t going to come easy. UCF propelled back […] 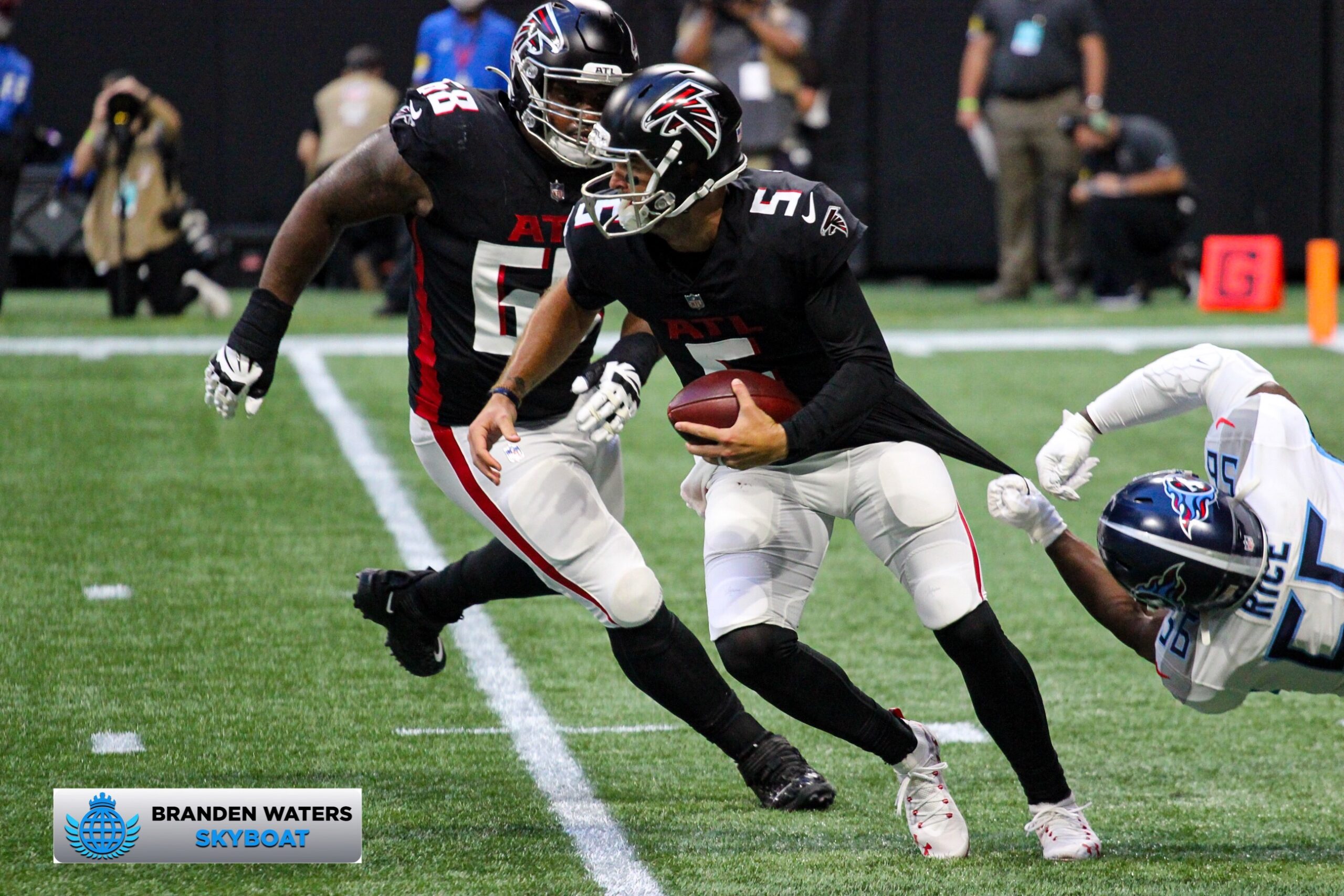 ATLANTA, GA — The 2021 NFL Preseason is underway as the Tennessee Titans defeated the Atlanta Falcons 23-3 at Mercedes-Benz Stadium. Atlanta’s offense struggled in the opening half to find any rhythm. QB AJ McCarron was often forced out of the pocket due to the Titans’ pass rush, and the running game couldn’t alleviate the […] 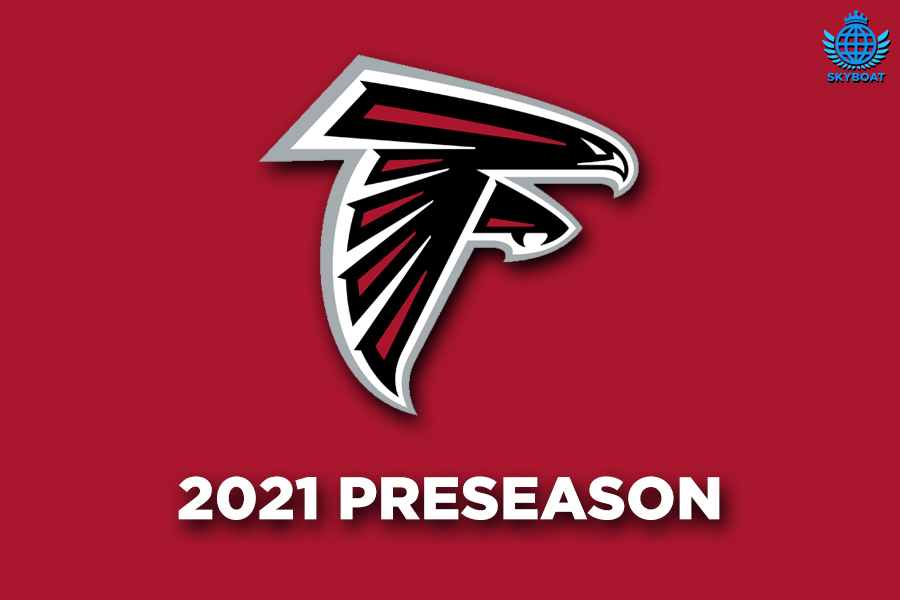 FLOWERY BRANCH, GA — The Atlanta Falcons are starting over. After five years with Dan Quinn at the helm, Arthur Smith steps in as head coach to usher in a new era. Smith spent the past 10 years with the Tennessee Titans, serving most recently as the offensive coordinator. This Friday, the Falcons will kick […]