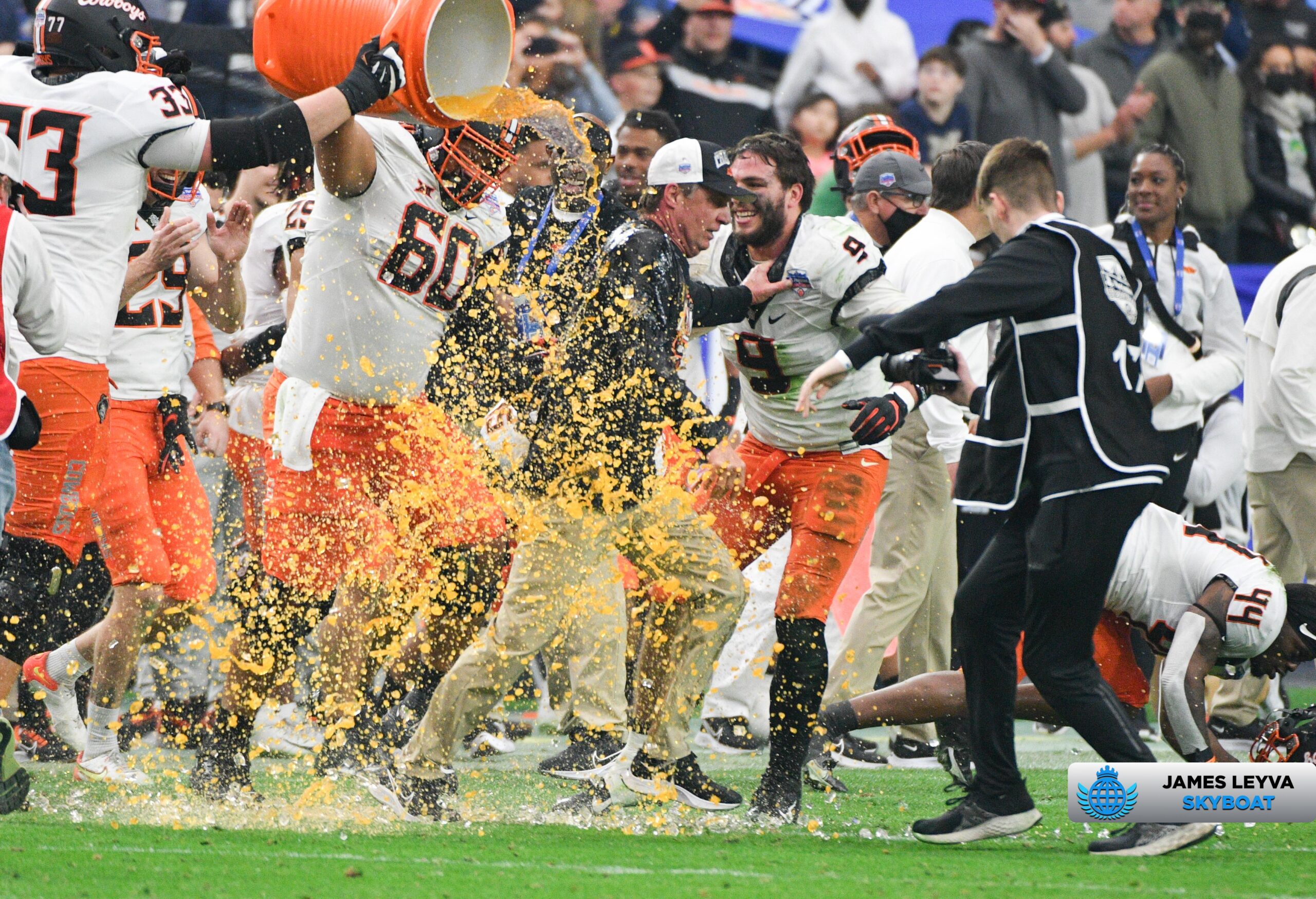 GLENDALE, Ariz. – A lot can change in a year. It was January 2021. Jack Coan, then quarterback of the Wisconsin Badgers, was in Madison, Wisconsin, recovering from a broken foot injury and hunkering down in the cold northern winter. Just days into the 2021, Coan would announce his transfer to Notre Dame. Fast forward […] 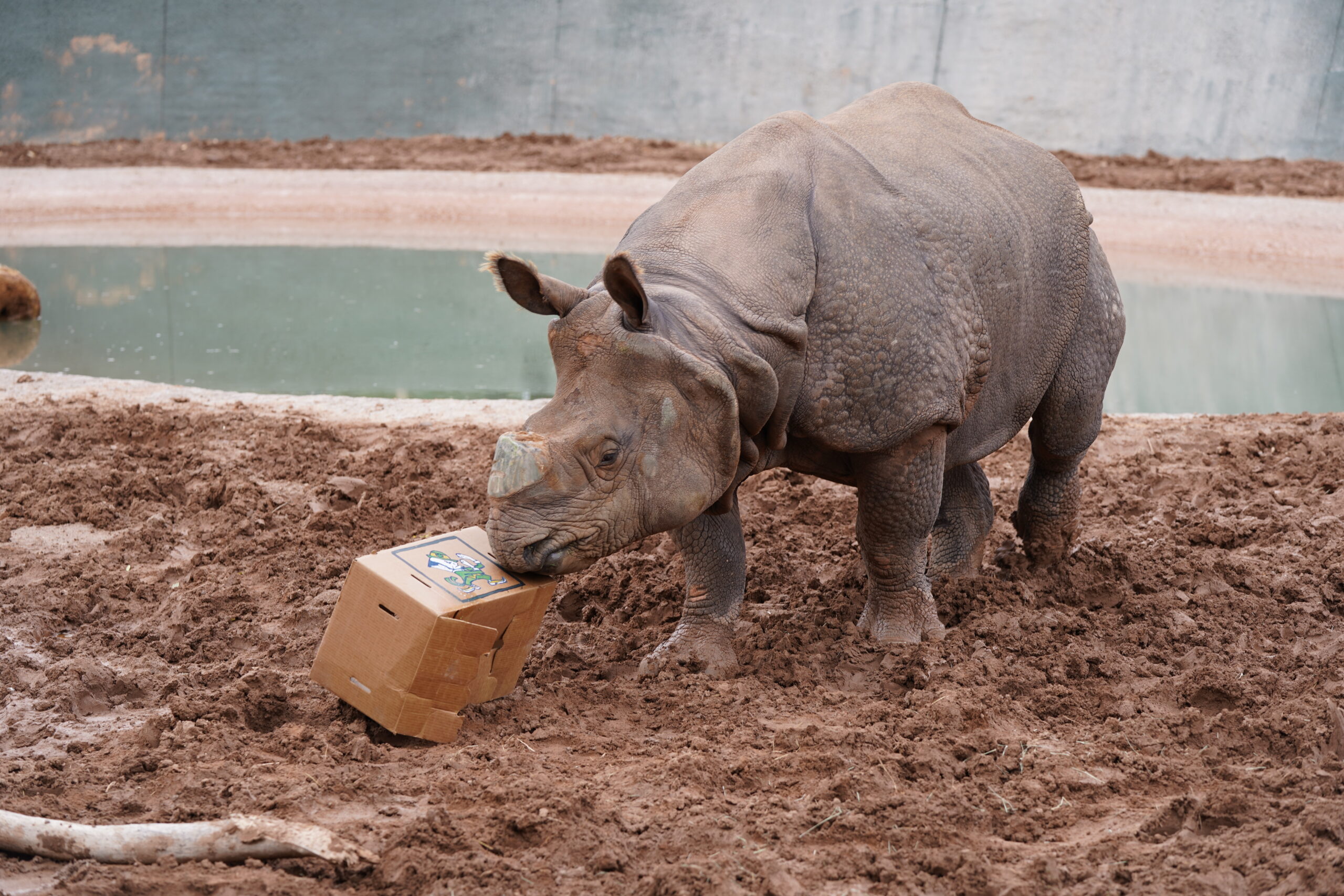 PHOENIX – Predicting the winner of a sporting event is never easy. On Friday, Chutti, the Phoenix Zoo’s greater one-horned rhino, let the world know his prediction for the upcoming 2022 PlayStation Fiesta Bowl. Chutti’s prediction: Notre Dame all the way! For the past 12-years, the Phoenix Zoo has partnered with the Fiesta Bowl to […] 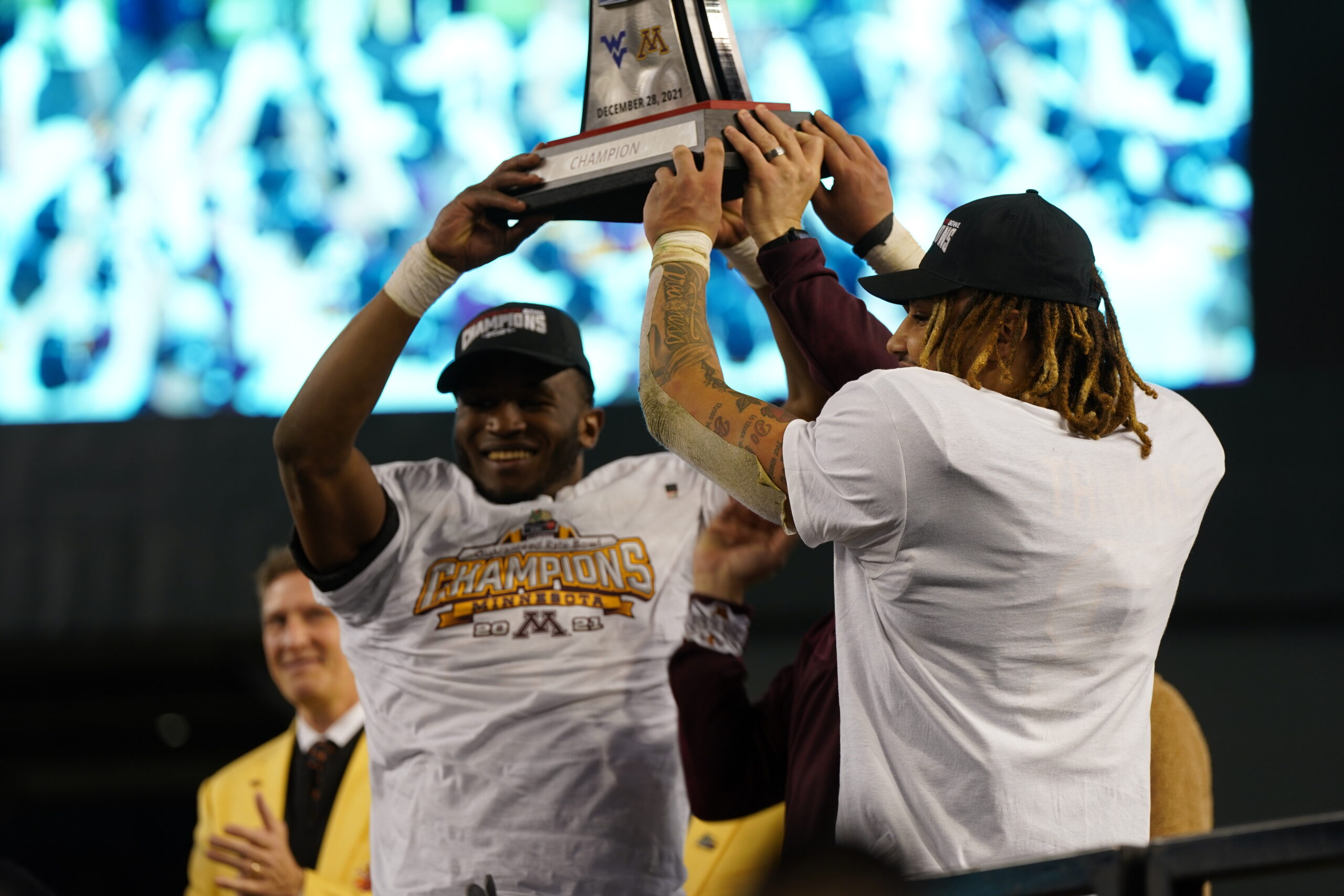 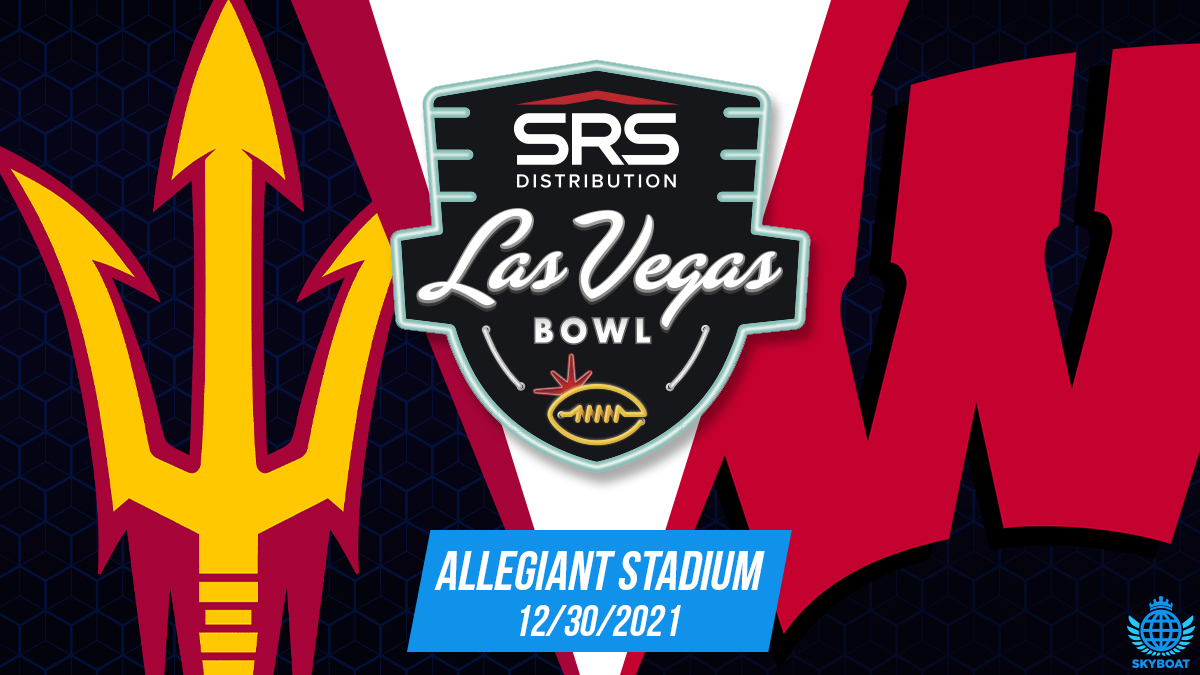 The Wisconsin Badgers and Arizona State Sun Devils have competed on the gridiron a total of four times over 54 years since their first matchup in 1967. They will meet again on December 30th when the two teams face off in the SRS Distribution Las Vegas Bowl at Allegiant Stadium. Sports is often a metaphor […] 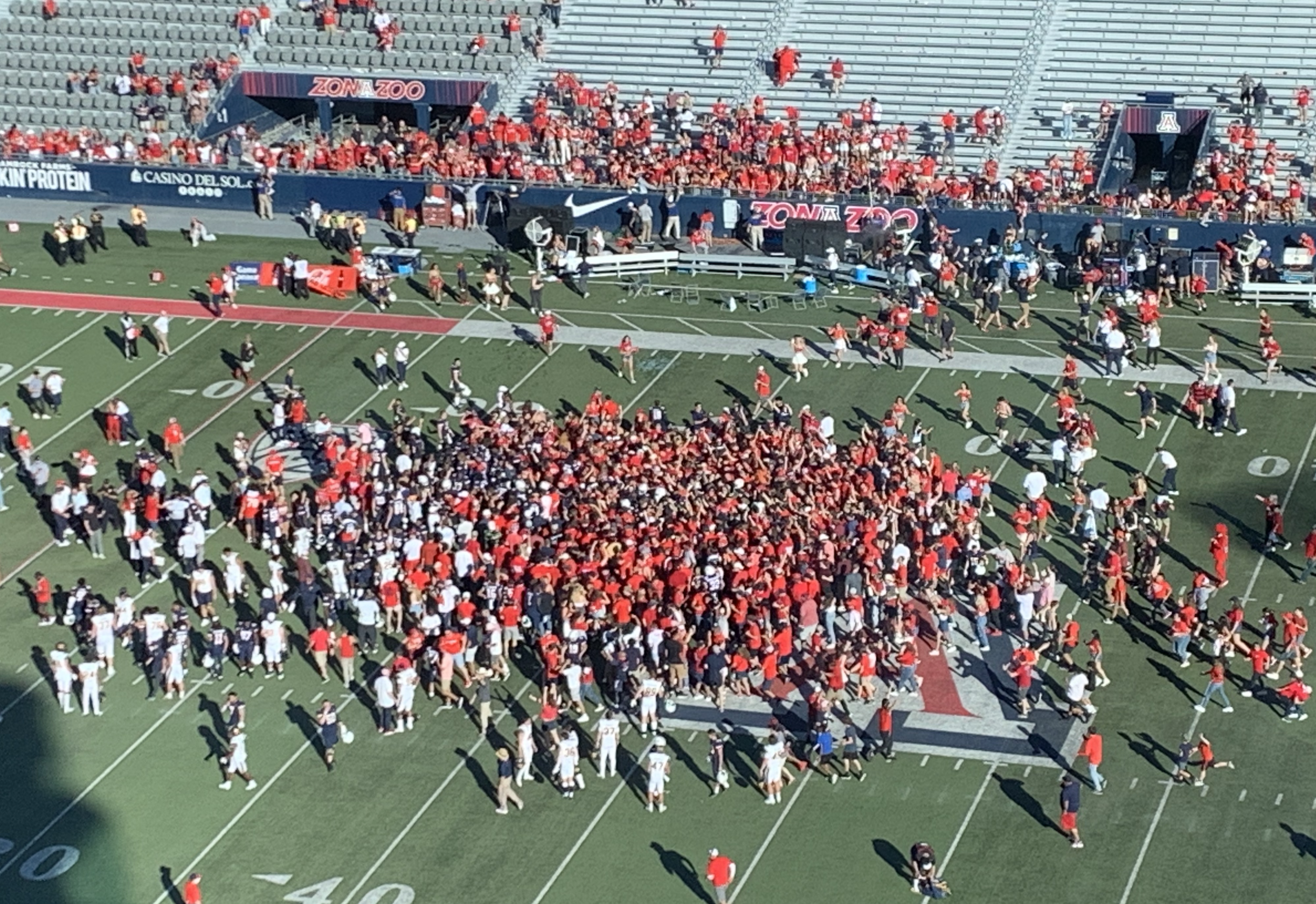 TUSCON, Ariz. – It has been quite a while since the University of Arizona Wildcats football program won a college football game, 763 long days, to be exact. A lot has changed in the world since October 5th of 2019, when the Wildcats beat Colorado 35-30 in Boulder. As a point of reference, it was […]