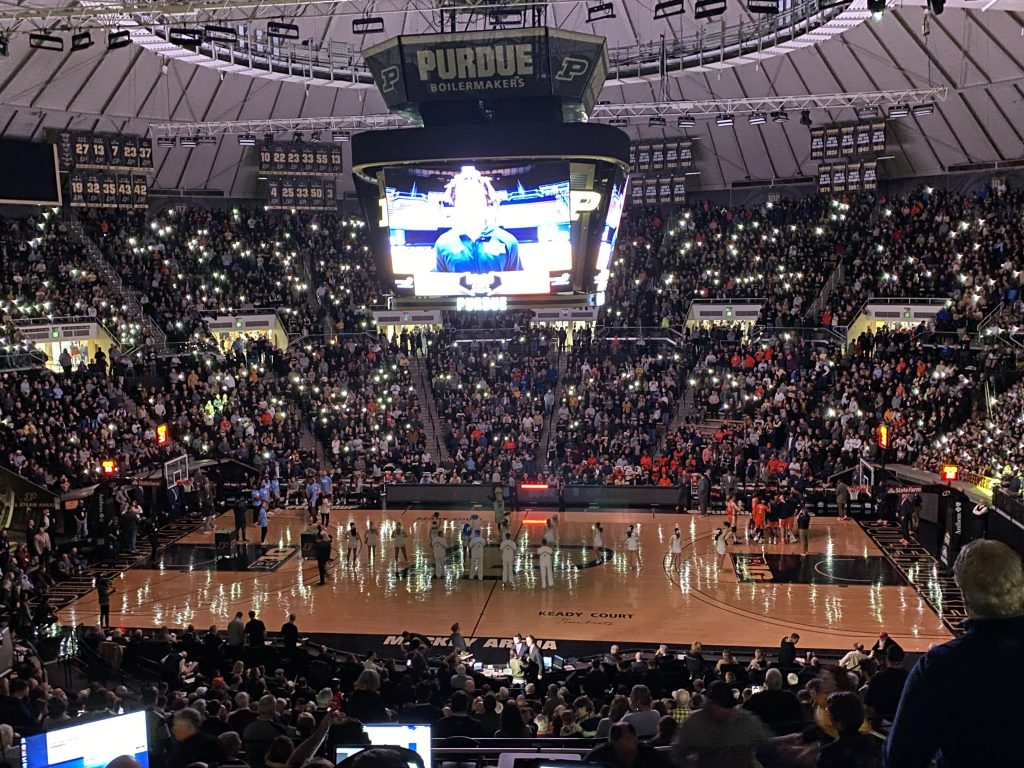 WEST LAFAYETTE, IN – Purdue is still reeling from their loss to No. 21 Illinois Tuesday night. They led at halftime and then came out in the second half flat, missing their first seven shots from the field, including four straight on their opening possession. After forcing ten first-half turnover’s, Purdue was only able to […] 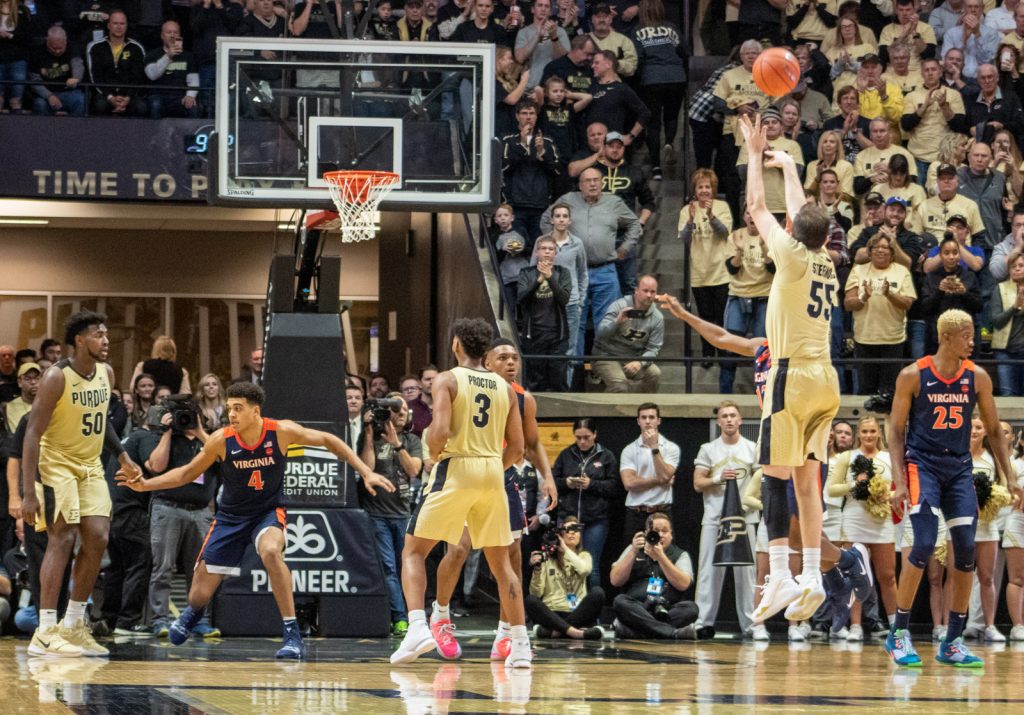 WEST LAFAYETTE, IN – Purdue enters Tuesday night against 21st ranked Illinois, looking to battle their way back into NCAA Tourney contention. This will be their 4th straight ranked opponent they have had to face, and the trek won’t get much easier as the season enters the final stretch. It comes just 17 days after […] 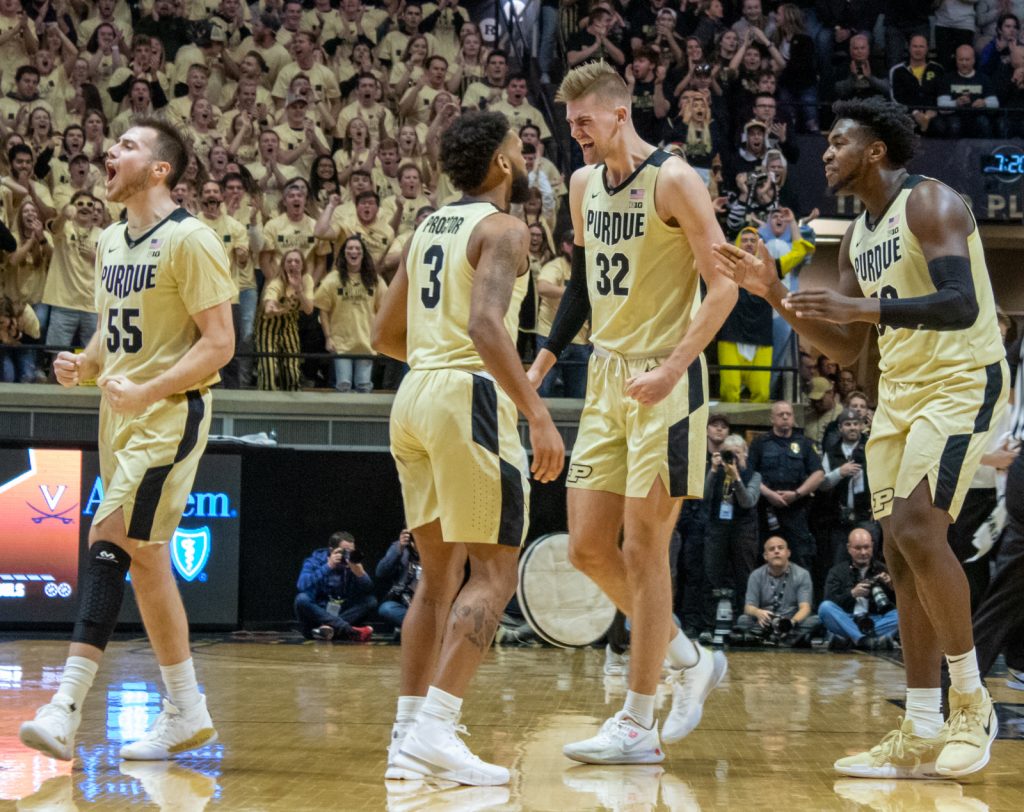 WEST LAFAYETTE, Ind. – As soon as the ball when into the air and the Boilers and Cavaliers got underway, the intensity level of Purdue was at another level. Sasha Stefanovic was the leader of the pack in the 69-40 win for the Boilermakers with 20 points on the night, 18 of hose came off […] 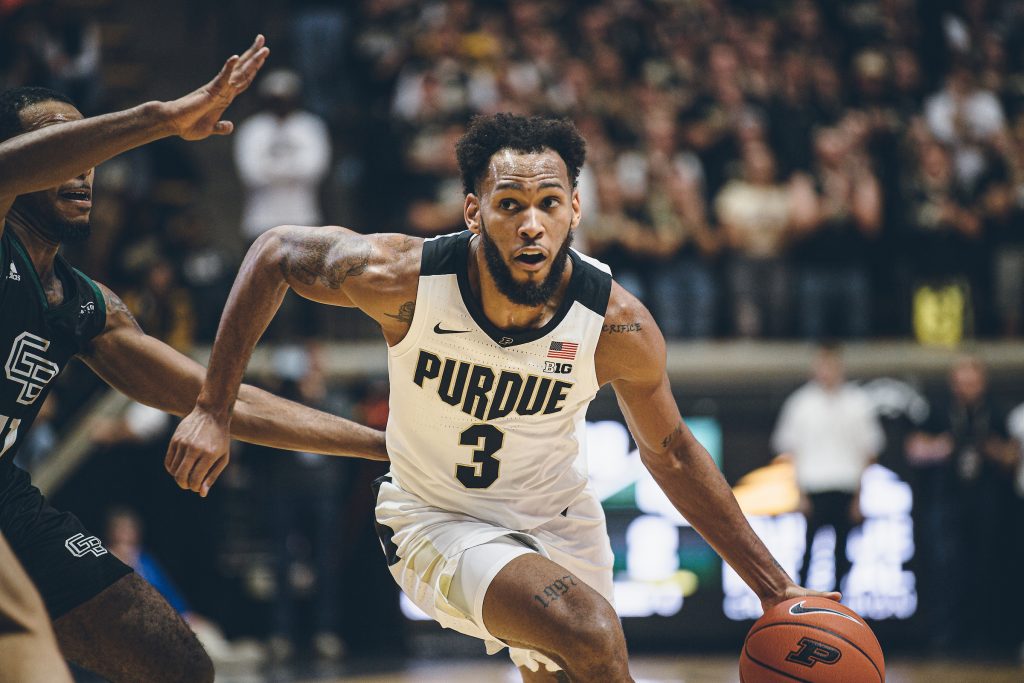 WEST LAFAYETTE, Ind. – Led by transfer Jahaad Procter’s 26 points and a dominating 44 team points in the paint, Purdue basketball cruised past Green Bay 79-57 on Wednesday, November 6th. The Boilers got to work fast with this one! Here’s how it all went down at Keady Court! Purdue won the tip to get […]

Purdue Gets Hot Quick To Cruise Past USI In Exhibition Finale 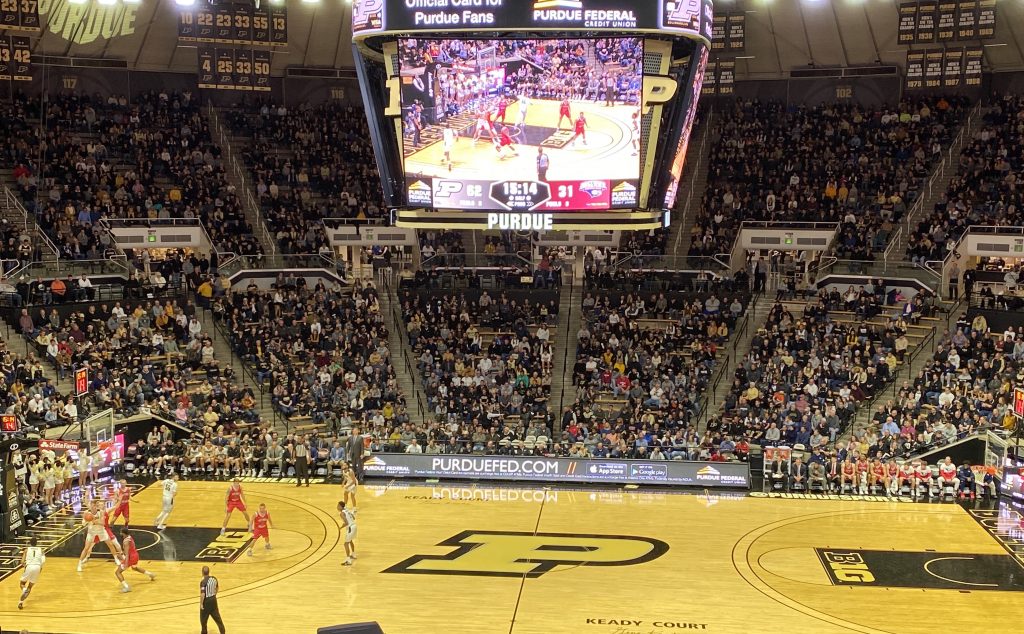 WEST LAFAYETTE, Ind. – Friday evening, the 23rd ranked Boilermakers took to Keady Court for their lone home exhibition matchup ahead of the start of the 2019-20 season, as they welcomed Southern Indiana into Mackey. Purdue won the tip. However, they would turn the ball over on the first possession. Aaron Wheeler stole it right […]