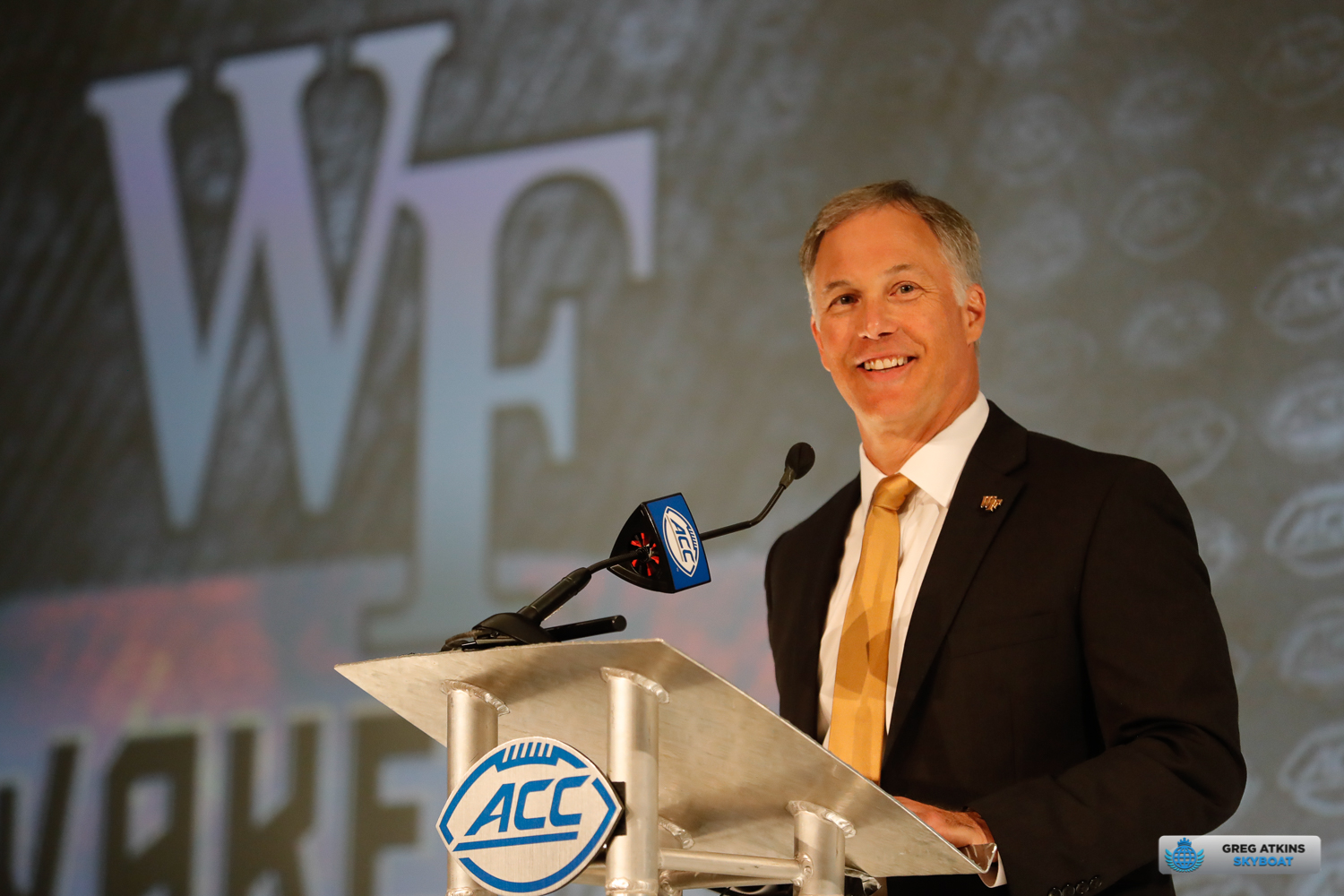 CHARLOTTE, NC – The Wake Forest Demon Deacons enter 2021 with a more than favorable schedule, starting with Old Dominion. They follow this up with a matchup against North Dakota State before starting their ACC schedule against Florida State. The Deacons have, for the first time ever, made it to a bowl game in five […] 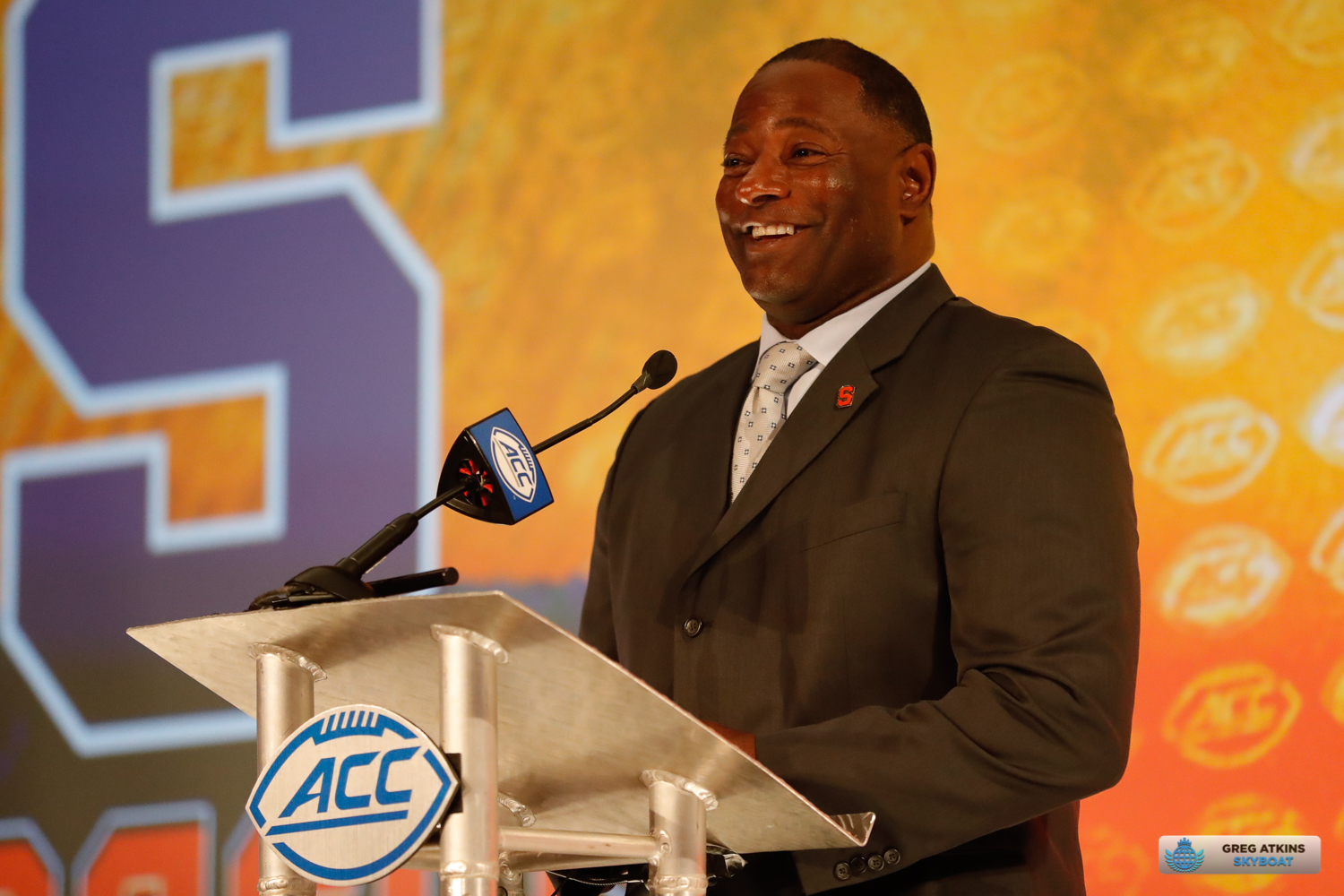 Louisville To Be Tested Early In 2021 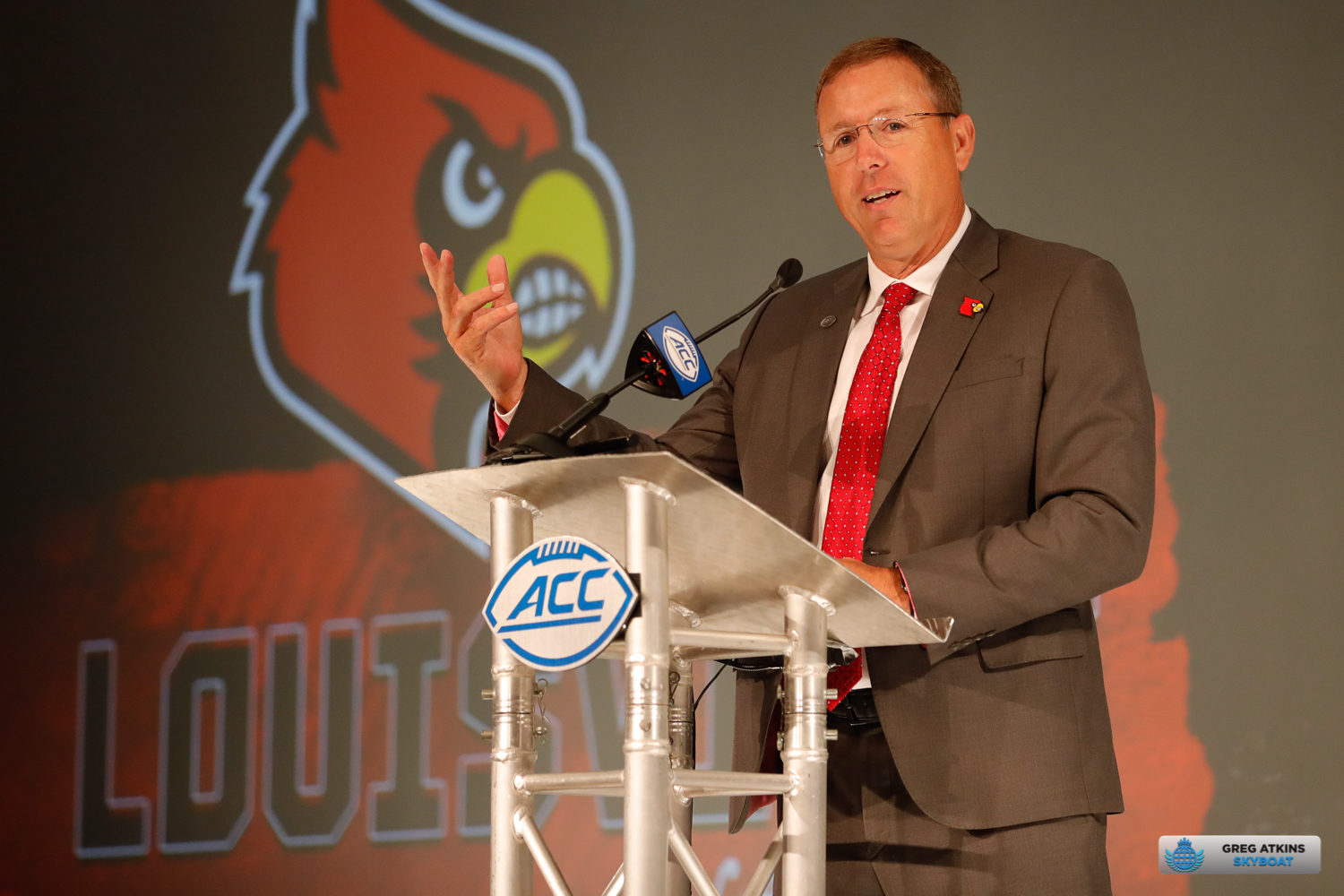 CHARLOTTE – Louisville will kick off the 2021 season in front of the entire Nation on Labor Day in Atlanta, GA, at Mercedes Benz Stadium as they take on Ole Miss. This Cardinals team relies heavily on the ground game. From both the backfield and from their quarterback Malik Cunningham. The Cards were 4th in the […] 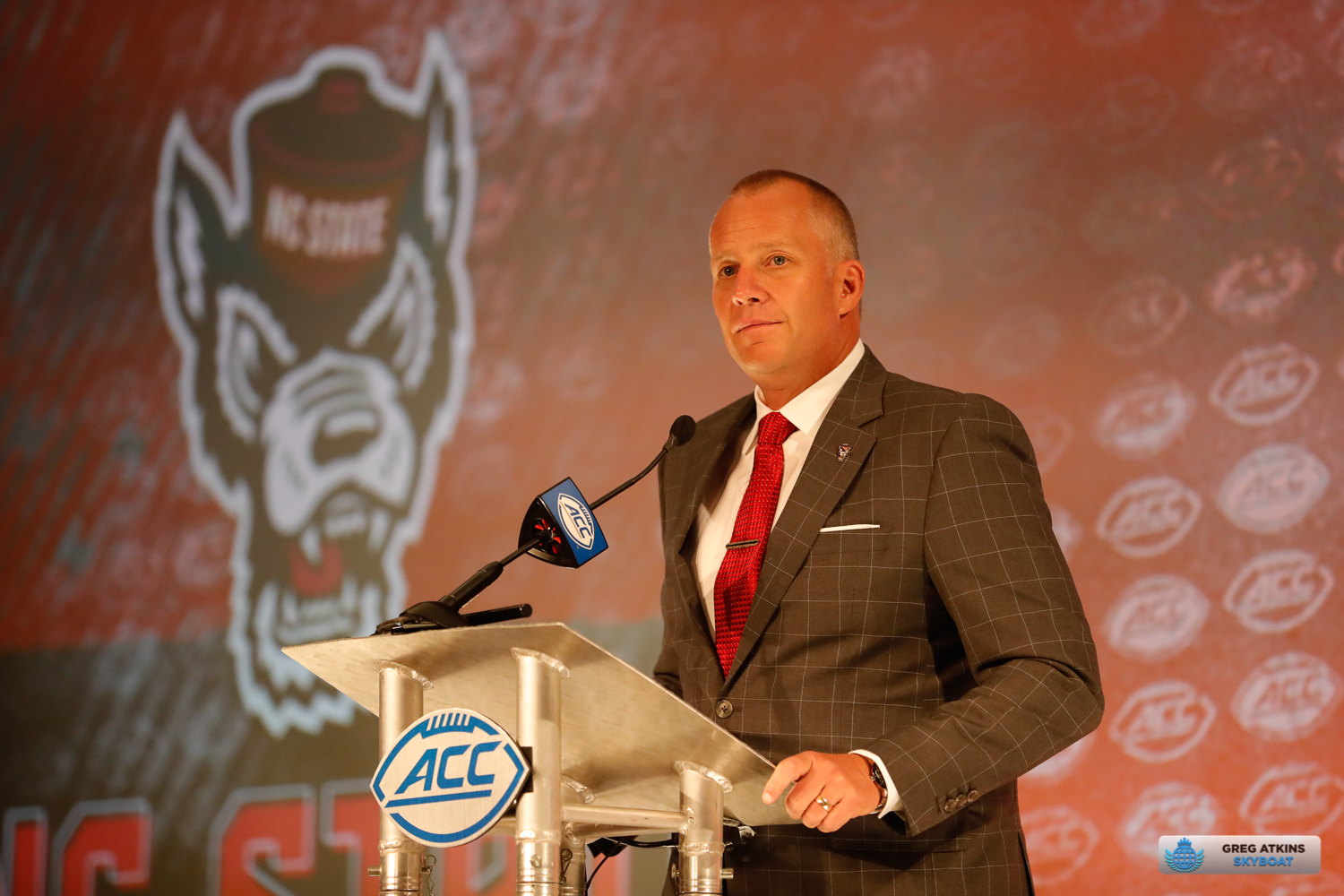 Charlotte, NC – Headed into the 2021 season, the NC State Wolfpack are looking to make some noise in the ACC and challenge for an ACC Championship. Though that’s something easier said than done with being in the same division as the dominant Clemson Tigers, but if there’s a season to do it, this might […]