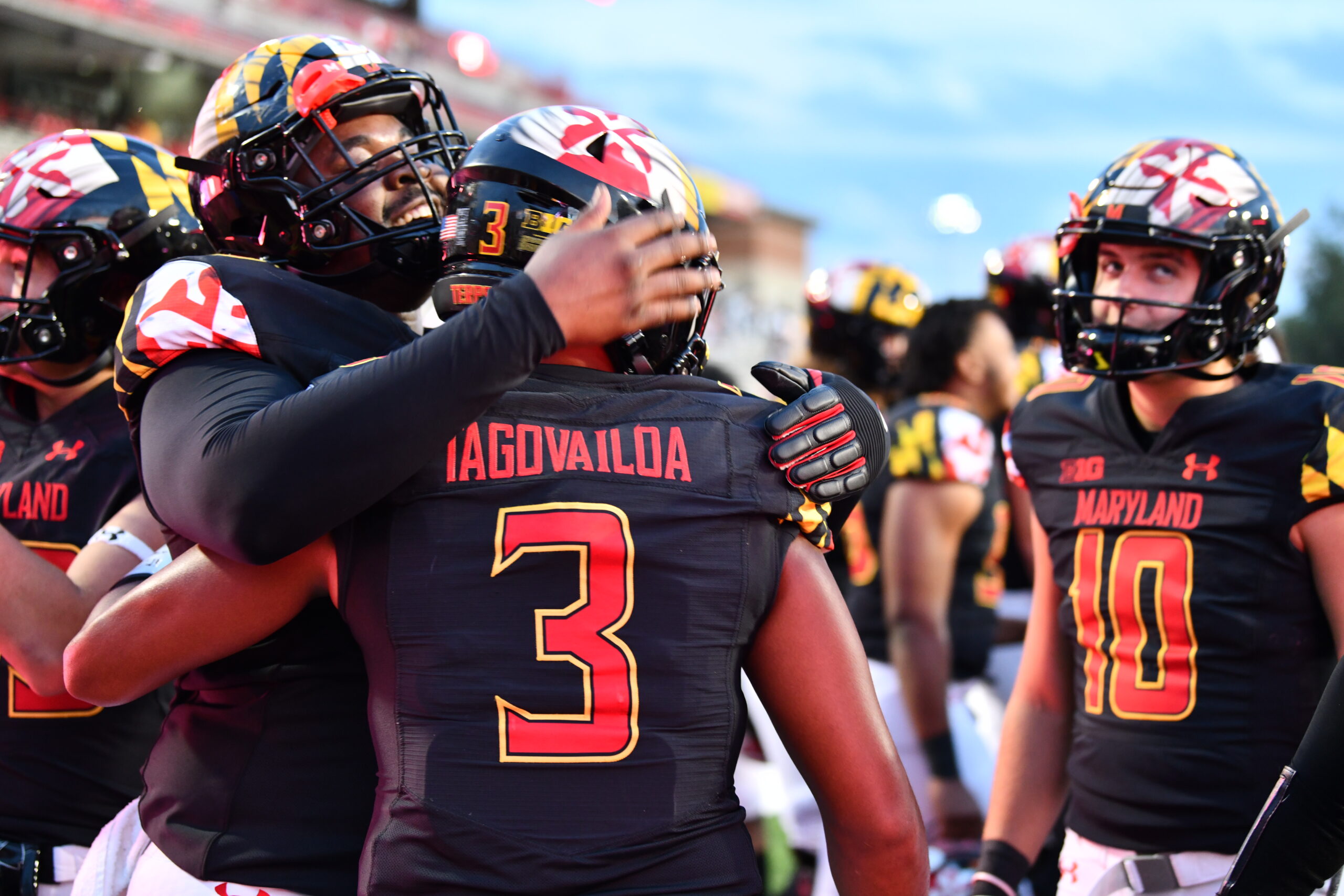 We know Maryland has been living its best no BCE life this season with nary a complaint, b*tch or excuse to be seen. But Saturday afternoon at Maryland Stadium the Terps brought were pro BCE in their 37-9 win over Kent State – Big Catch Energy that is, thanks to junior quarterback Taulia Tagovailoa, who […] 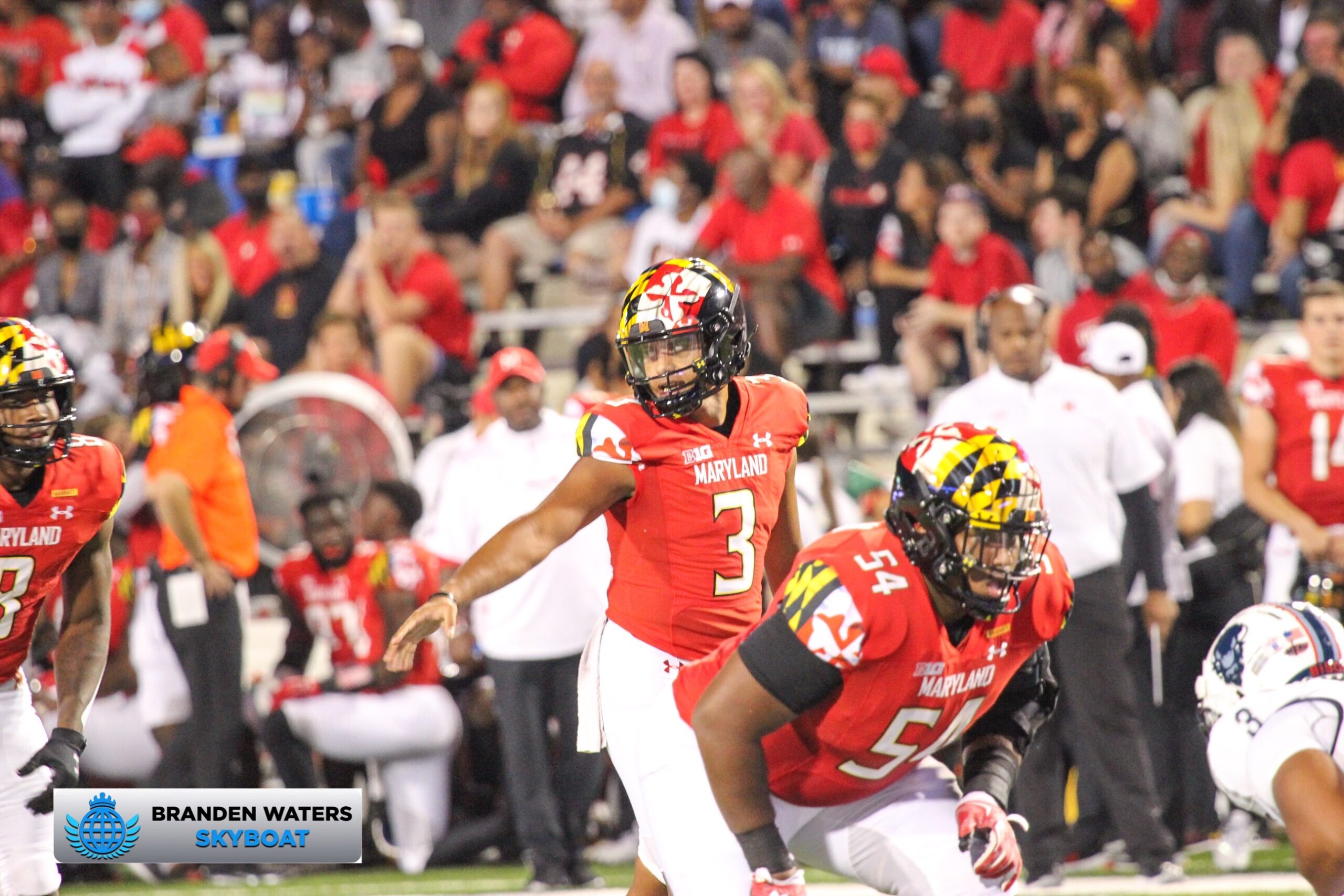 With two weeks officially in the rearview, passing leaders are starting to emerge as the stats roll in. Looking at the quarterback position, there may be some names that you’re not familiar with making waves in the NCAA. Passing Yards Leaders  Leading in passing yards is Hawai’i QB Chevan Cordeiro, who has 891 yards this season. […] 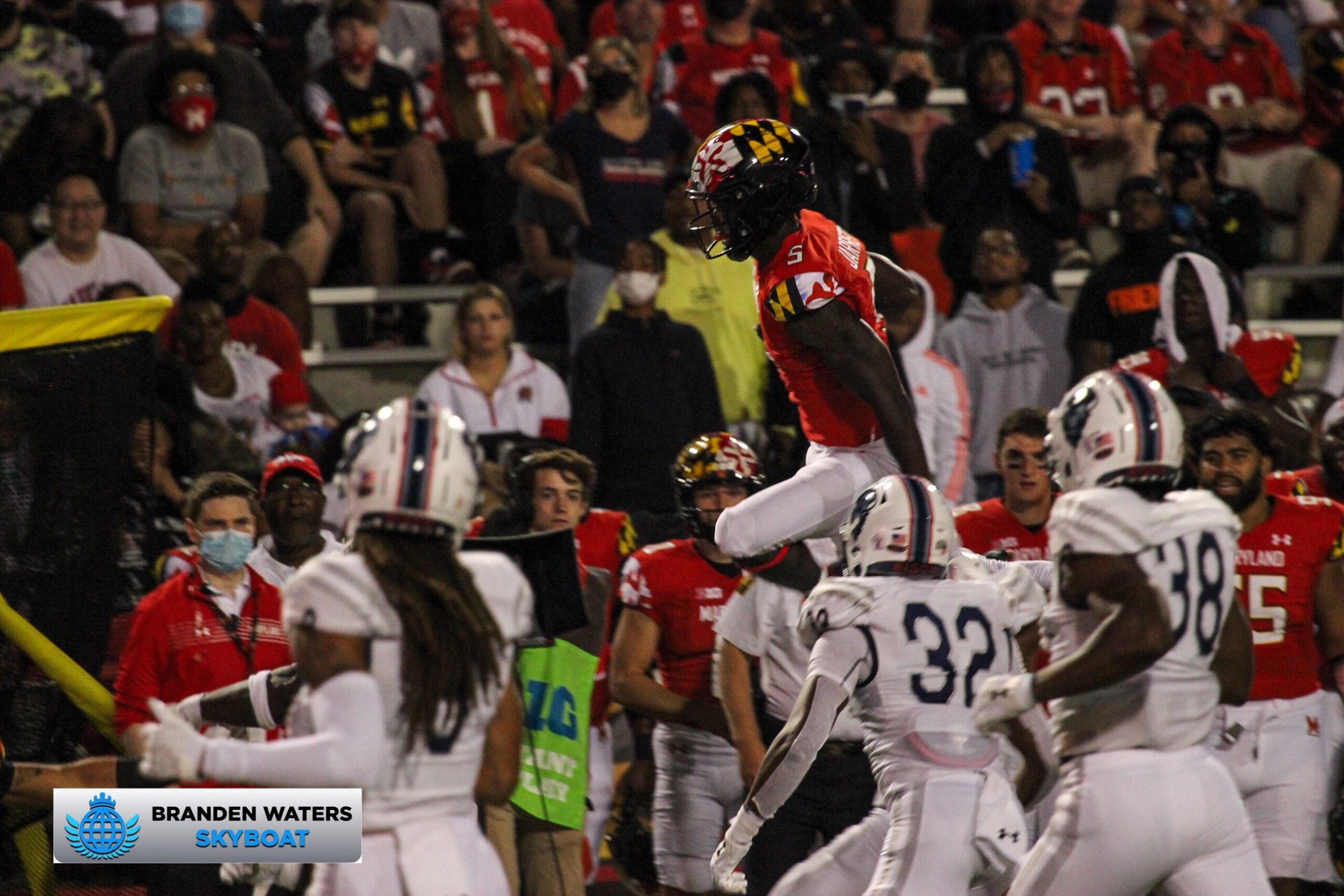 The Terps took it to Howard on Saturday night in a 62-0 blowout, which was 38-0 at the half. Taulia Tagoviola’s 274 passing yards and three touchdowns led the way for Maryland’s offensive assault that tallied 574 yards of total offense. Tagoviola’s night started with a game-opening six-play 64-yard scoring drive, capped with a 14-yard […]

Tagovailoa Leads Maryland To Win Over WVU In Opener 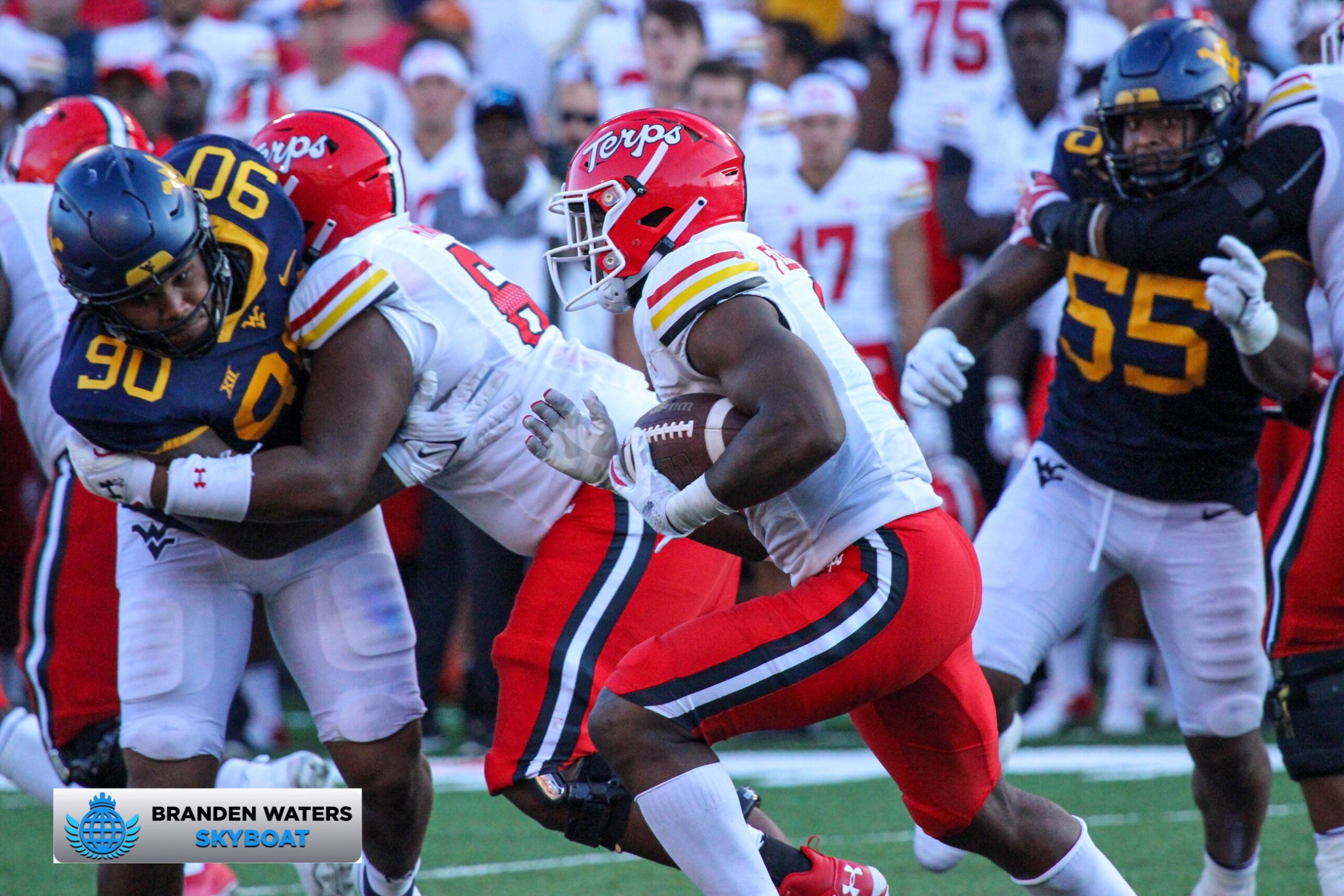 The Terps and Mountaineers went blow for blow in College Park on Saturday. In the end, Taulia Tagovailoa’s 332-yard, 3-TD performance was enough for Maryland to stave off WVU in a 30-24 win to start the season. Here’s how it went down in College Park. Maryland opened up the game with a 9-play 47-yard drive […] 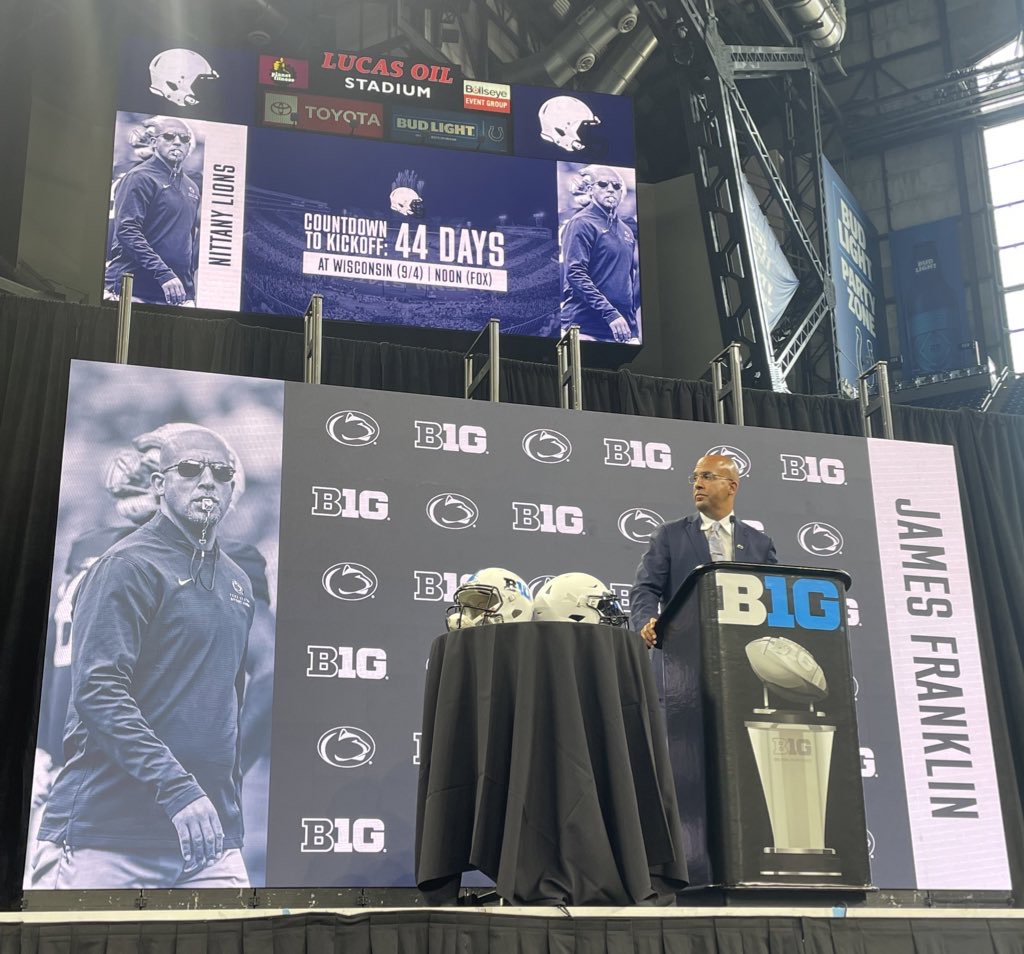 INDIANAPOLIS, Ind.– The Big Ten Conference rolled out the red carpet for players, coaches, and members of the media this past week in Indianapolis for Big Ten Media Days. There was a relaxation and recovery room for the student-athletes to hang out in and play games like ping pong and pop shot, a media workroom […]