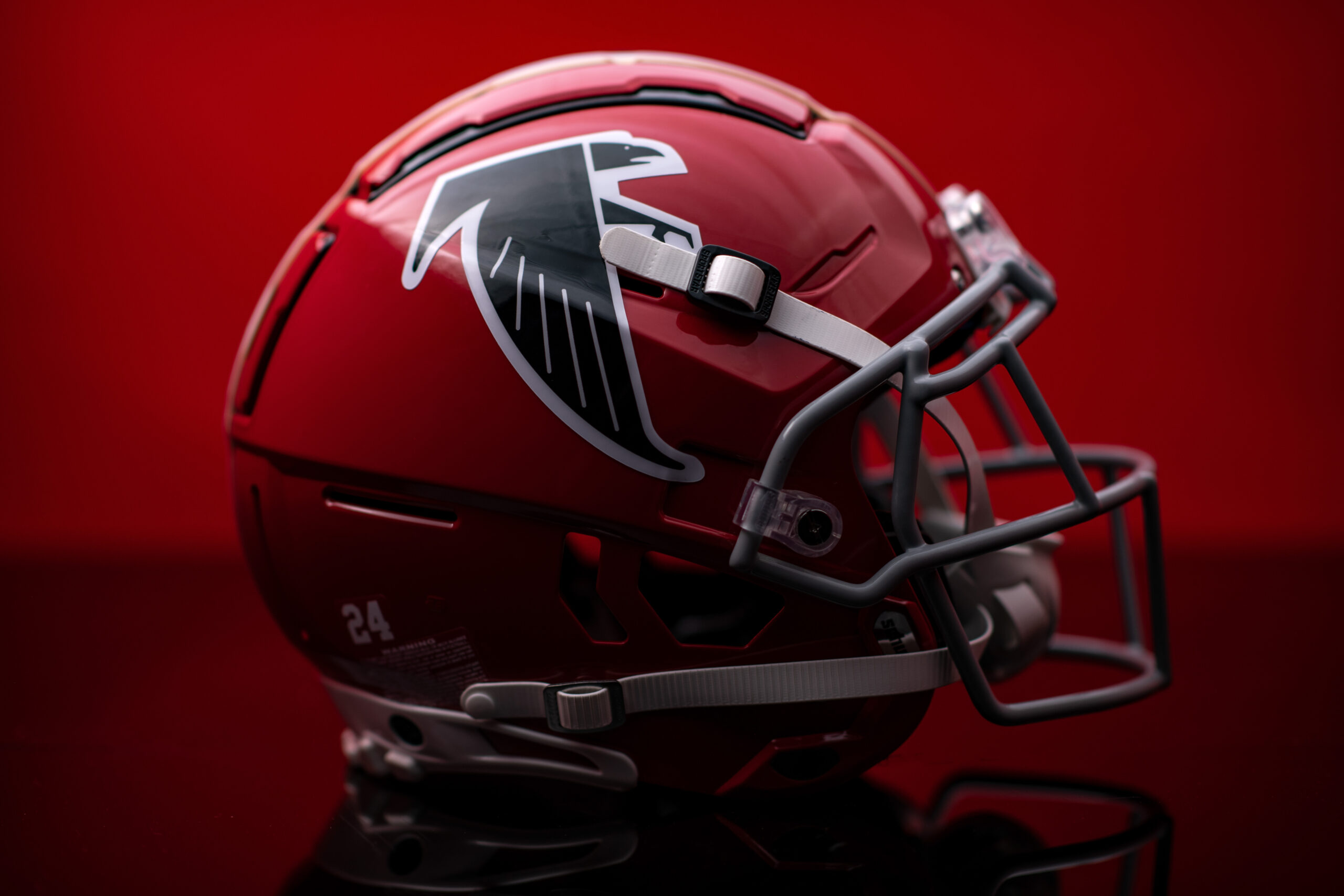 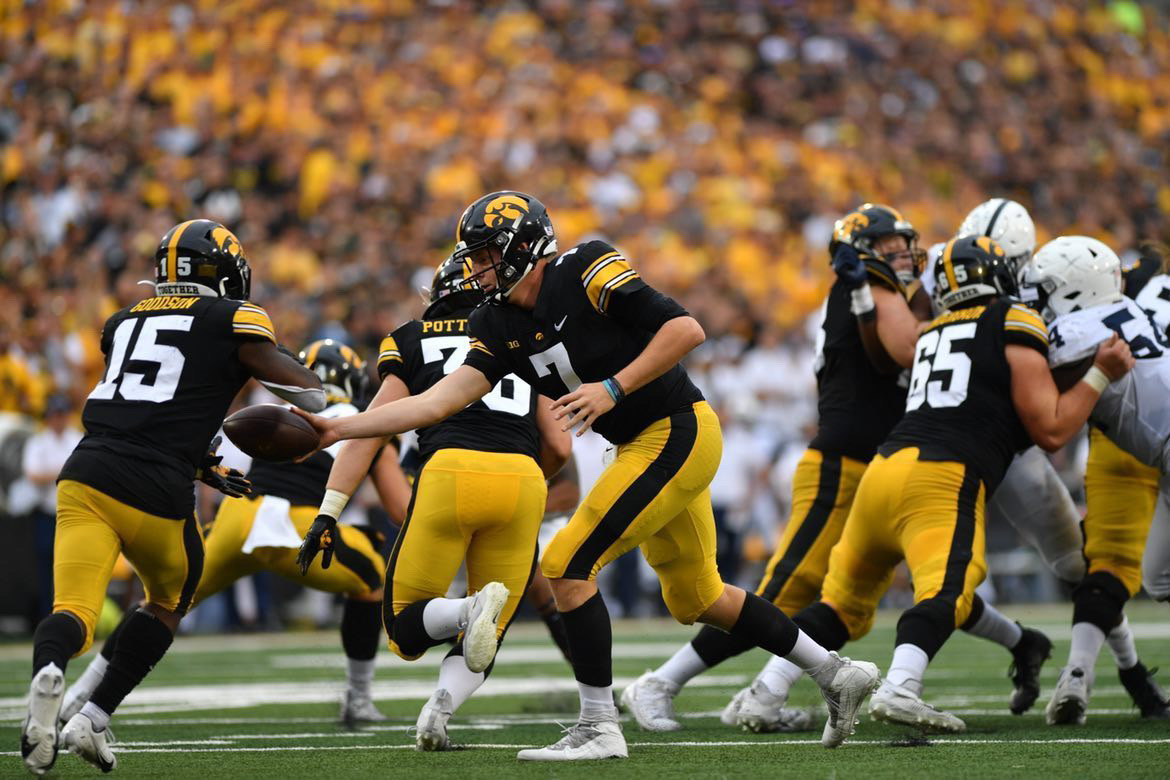 LAS VEGAS – What do potential first-round NFL Draft picks do the week of the biggest night of their lives? For former Iowa center Tyler Linderbaum, it’s business as usual. “He just killed a turkey yesterday I think,” said Iowa quarterback Spencer Petras. “It was not a big one, but he still got one so […] 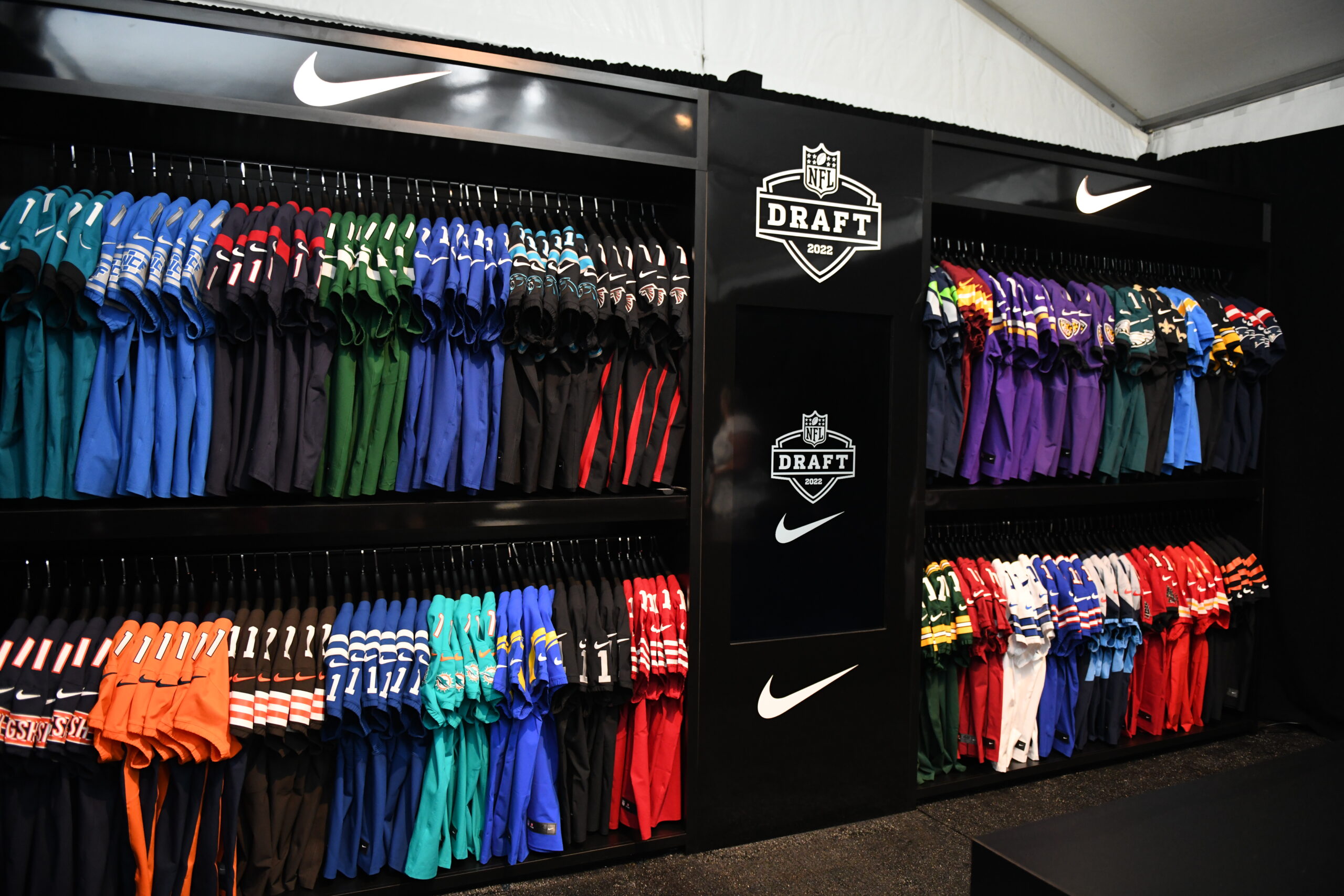 LAS VEGAS – It’s a full house in Las Vegas this year for the 2022 NFL Draft and the final touches are being put in place at the Draft Theatre in Caesar’s Forum. Backstage, in a nondescript room simply labeled “Nike Jersey,” the machine that makes dreams come true has been ready since 2020, waiting […] 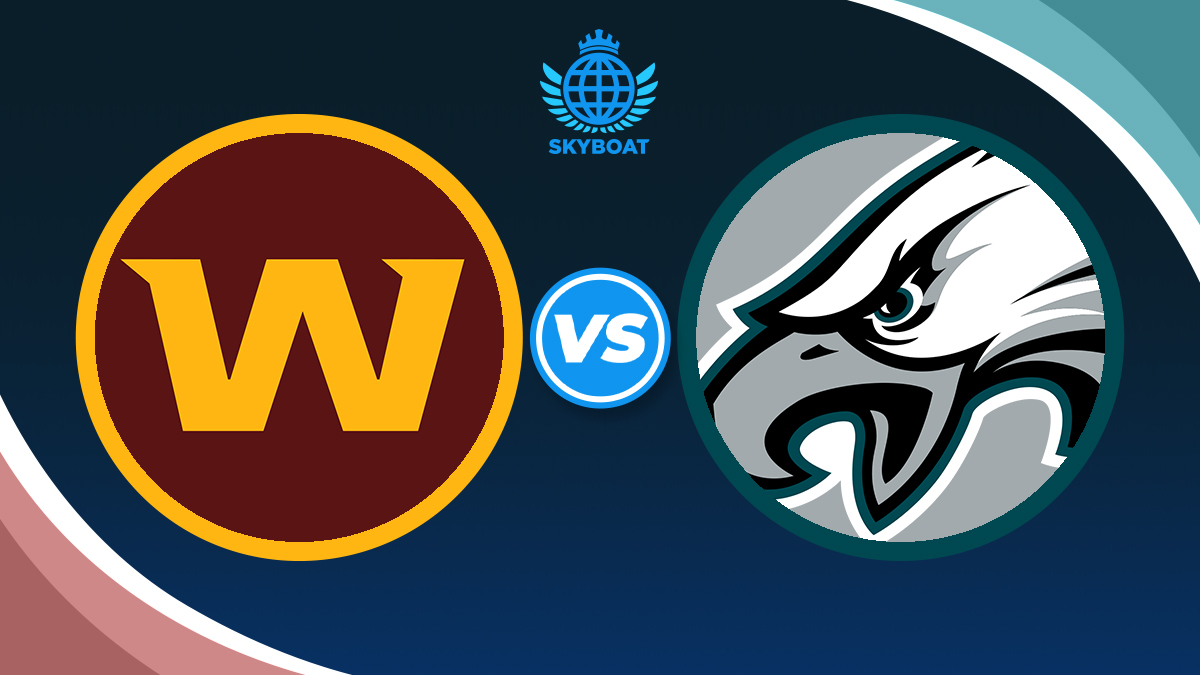 ATLANTA – The Atlanta Falcons were defeated by the Tampa Bay Buccaneers in an NFC South matchup on Sunday afternoon at Mercedes-Benz Stadium. The Buccaneers received the opening kickoff and marched down the field with a 75-yard drive capped off by a Leonard Fournette touchdown. The Falcons offense showed life with a dynamic attack. Atlanta […]