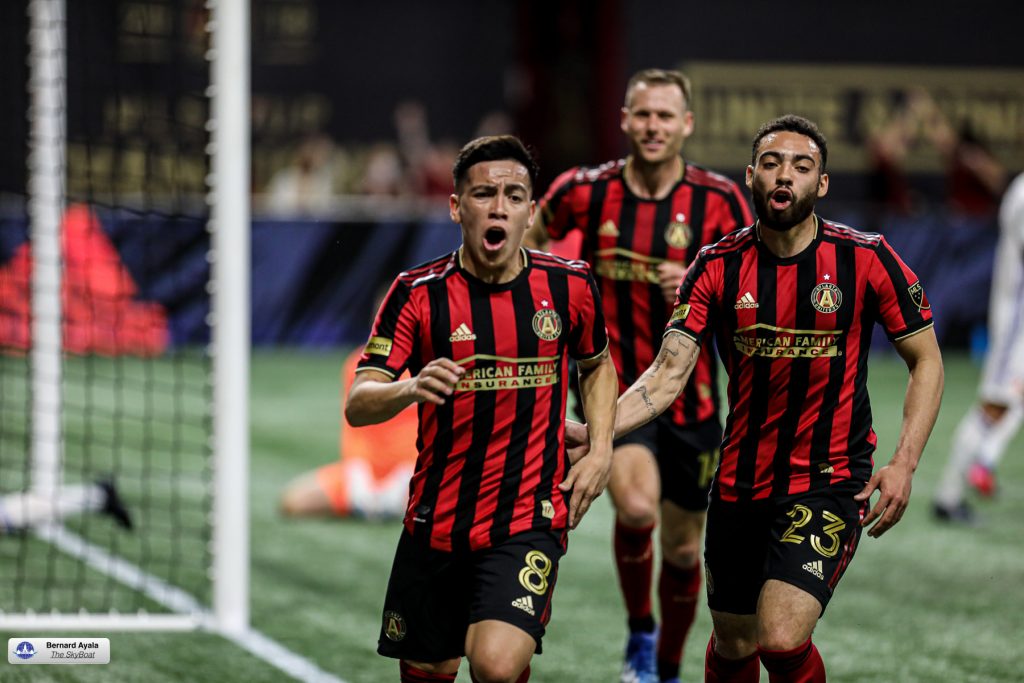 ATLANTA — Atlanta United defeated CF Montreal 1-0 at Mercedes-Benz Stadium in front of a home crowd of 40,116; which is the largest attendance at a soccer match since the COVID-19 pandemic started in 2020. In a fast-paced match from the onset, both teams held a strong defensive stance. There were multiple near misses that […]

ATLANTA — Atlanta United defeats FC Cincinnati 2-1 at Mercedes Benz Stadium in front of a home crowd of 69,301 in attendance, which is the tenth-largest crowd in MLS history. Atlanta holds the record for all ten. Atlanta United head coach Frank De Boer on the win, “I think overall the team gave a great […] 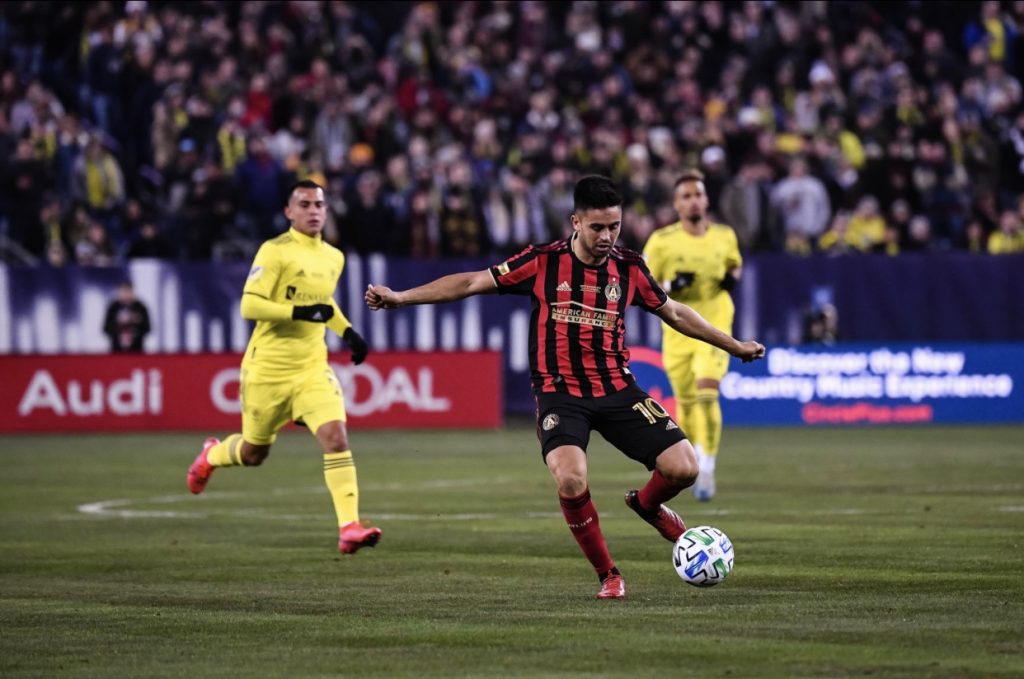 ATLANTA (Feb. 29, 2020) — A pair of first half goals from Ezequiel Barco and Emerson Hyndman led Atlanta United to a 2-1 victory over Nashville SC in the club’s 2020 MLS Regular Season opener. Laurence Wyke, who signed a short-term loan agreement earlier in the day on Saturday, came on as a substitute at halftime […] 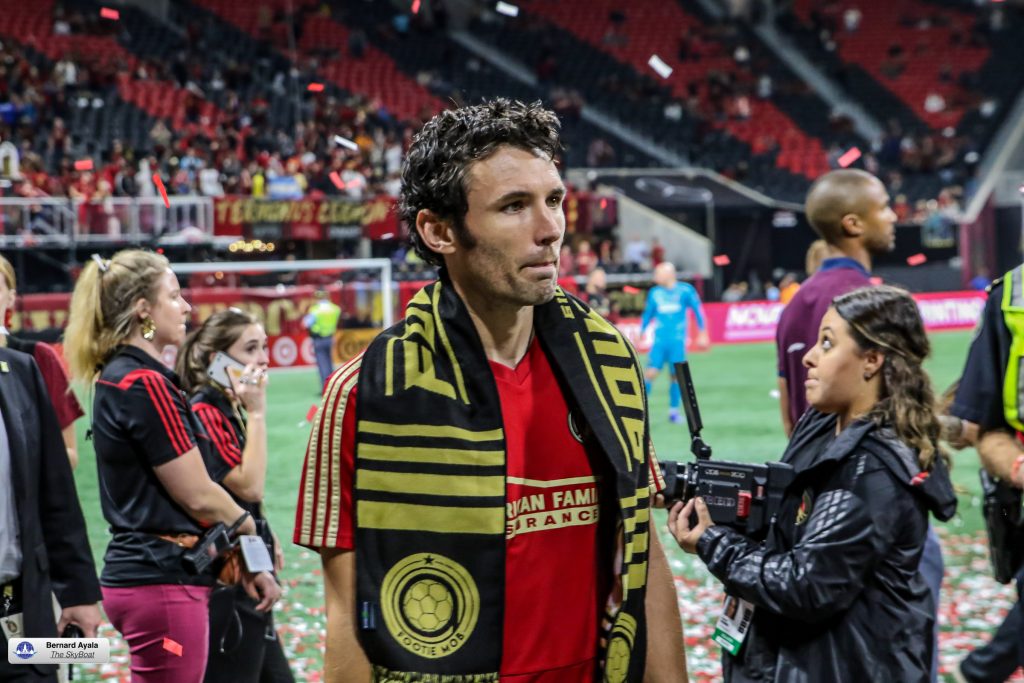 Atlanta, GA- The madness of the MLS Cup Playoffs continued Wednesday night in Atlanta as the number four seeded Toronto FC stun defending champion Atlanta United 2-1 inside a hostile Mercedes-Benz Stadium. The match looked one-sided early, as Atlanta was aggressive offensively from the outset, and actually took a 1-0 advantage thanks to a beautiful […]