COMMERCE CITY- The Colorado Rapids closed out the victory Saturday night, 2-1 over the San Jose Earthquakes behind a pair of goals from Kellyn Acosta and Diego Rubio. The Rapids offensive first half resembled their performance for the majority of this season. They struggled to maintain ball control and spent most of the time defending […] 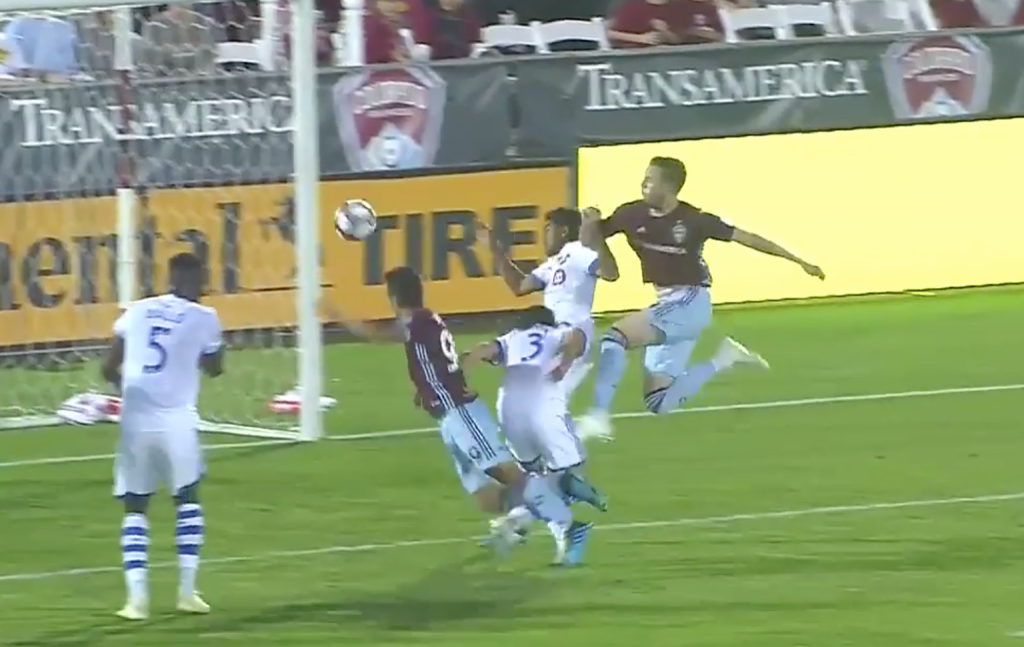 COMMERCE CITY – The Colorado Rapids bounced back on Saturday night after giving up an own goal and impressed in their 6-3 home victory against the Montreal Impact. Coming off back to back losses against New York City and San Jose, Colorado needed to find a way to keep themselves from falling further down the […] 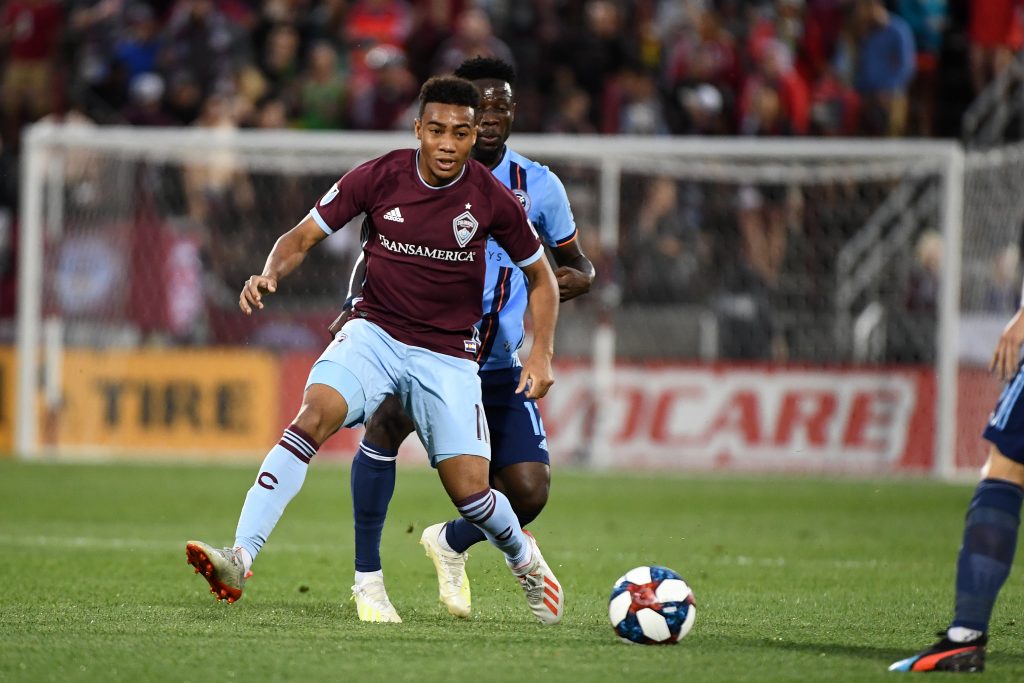 COMMERCE CITY- The Colorado Rapids dropped to 5-5-11 Saturday night as NYCFC snuck in a game-winning goal from Alexandru Mitrita, putting them ahead 2-1 just before the end of regulation. The Rapids night started with a promising counter attack started by Jonathan Lewis in the 6th minute who found Sebastian Andersen in the box for […] 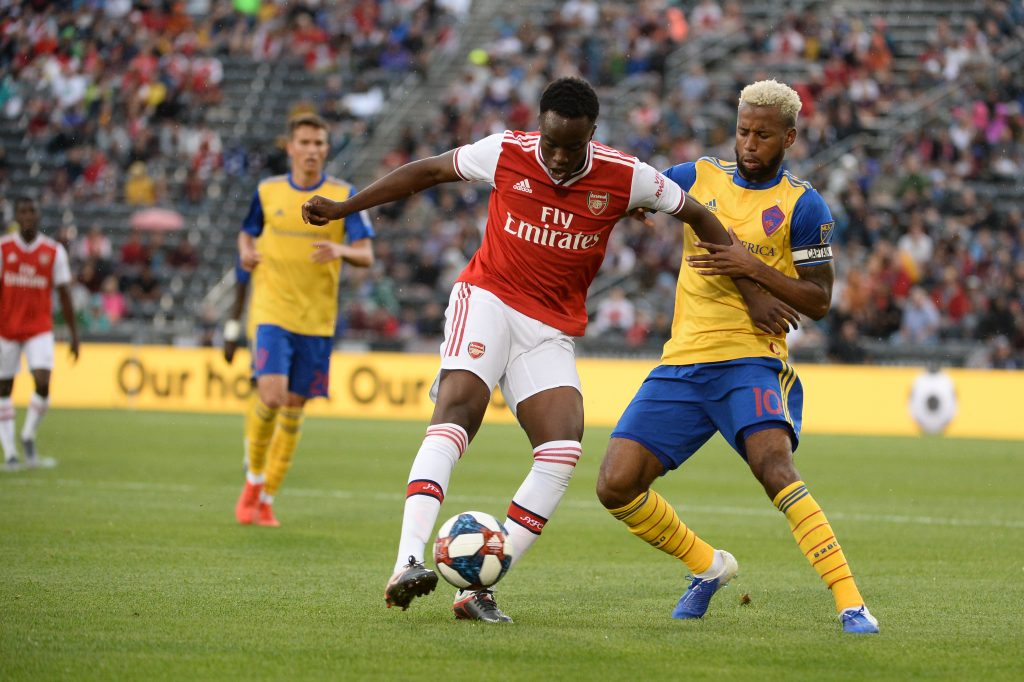 COMMERCE CITY, CO – Arsenal defeated the Colorado Rapids 3-0 on Monday in a friendly match-up and their first of four games of their preseason United States tour. With the Rapids coming off a 2-day rest and Arsenal eager to evaluate their young talent, both rosters featured mainly reserve players. Among them was 16-year-old Rapids […]