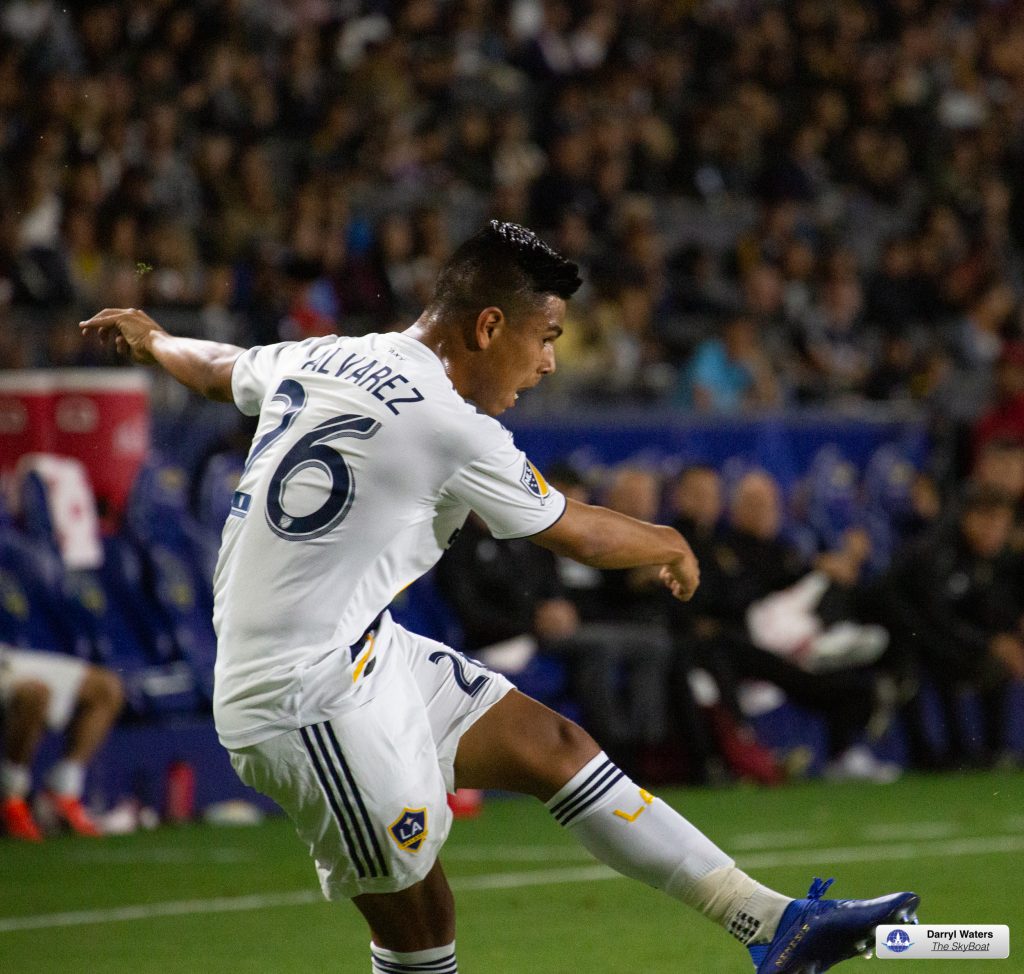 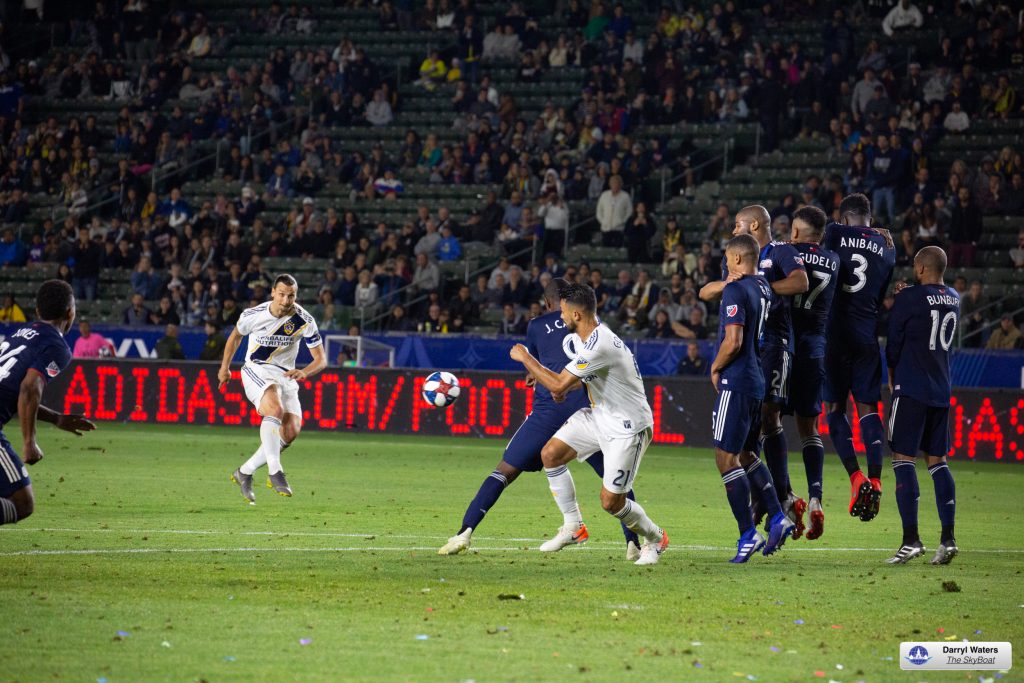 Carson, CA – The LA Galaxy faced off against the New England Revolution in a match that should have fallen in their favor, unfortunately, the outcome was not as expected. The Revolution beat the Galaxy 2-1, resulting in their 3rd straight home game lost. From the first whistle, you could really tell both teams were […] 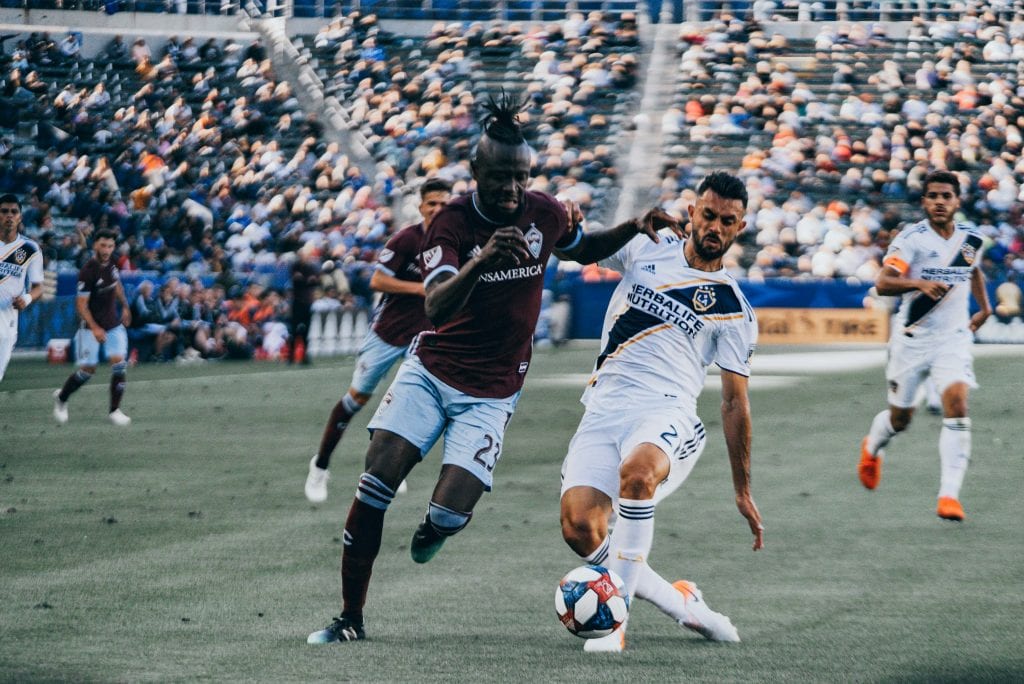 CARSON, CA – What turned into a lovely day here in Carson, Ca after seeing some early day rain, the Galaxy faced off against the Colorado Rapids. With the absence of LA Galaxy Captain Zlatan Ibrahimovic, it would seem the Galaxy were in for a challenge. The LA Galaxy just fell short of the mark […] 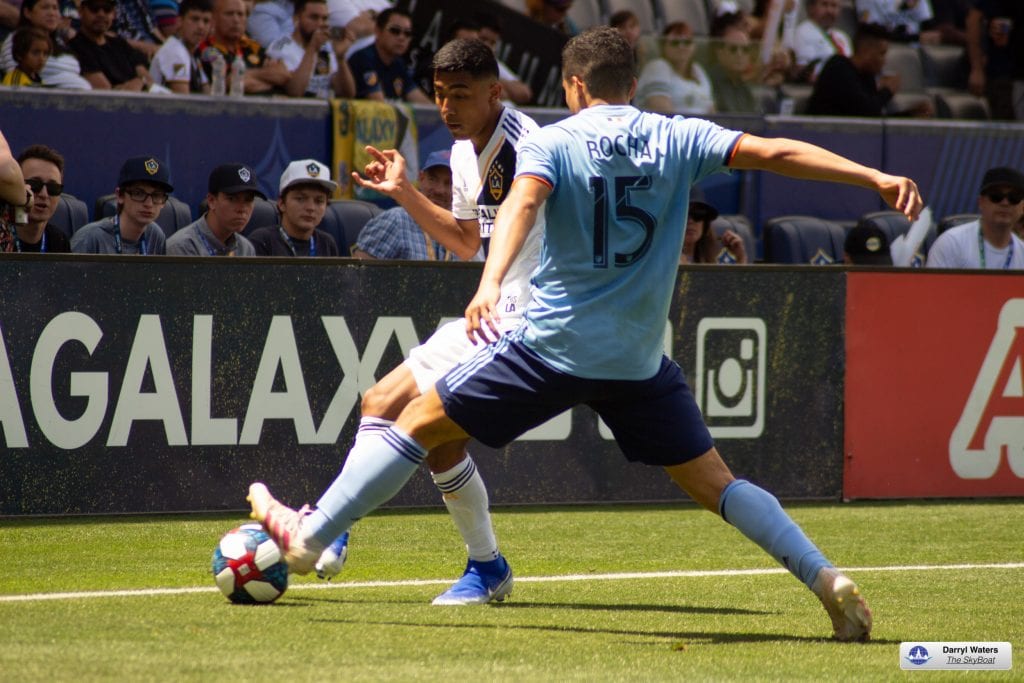 Written by Matt Whyte CARSON – CA – The LA Galaxy faced off against New York City FC Saturday, May 11th coming home for the first time in the last two weeks. Unfortunately being at home did not help them break the streak they had on the road with the results of this game being […]