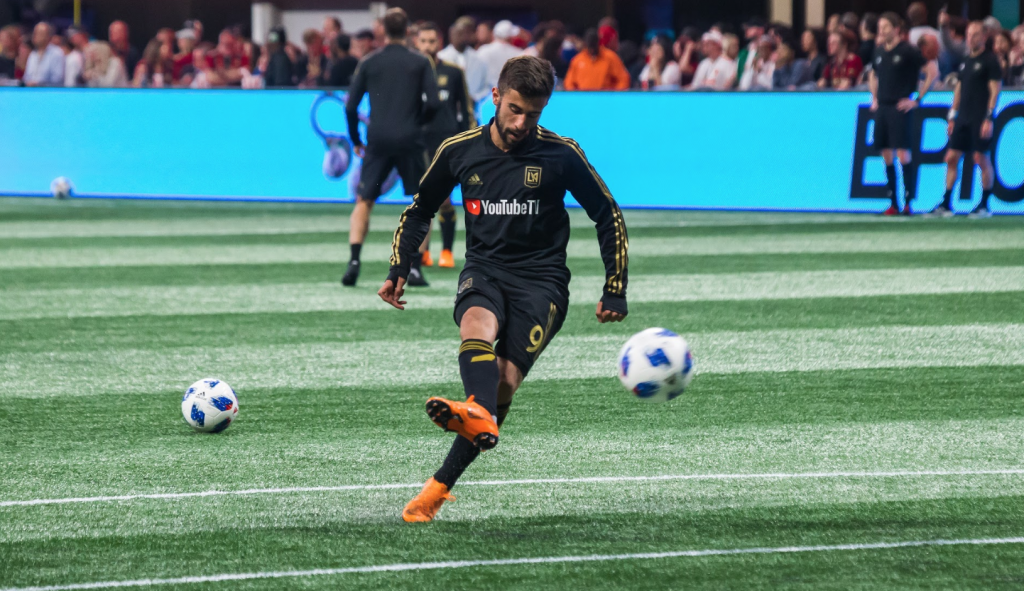 LOS ANGELES, CA –Thursday night, LAFC defeated San Jose 3-1 to advance to the quarterfinals of the US Open Cup, earning a date with the Portland Timbers on July 10. Both teams came out on the attack with the Earthquakes took the early advantage before LAFC rallied for the win. The early strike from San […]