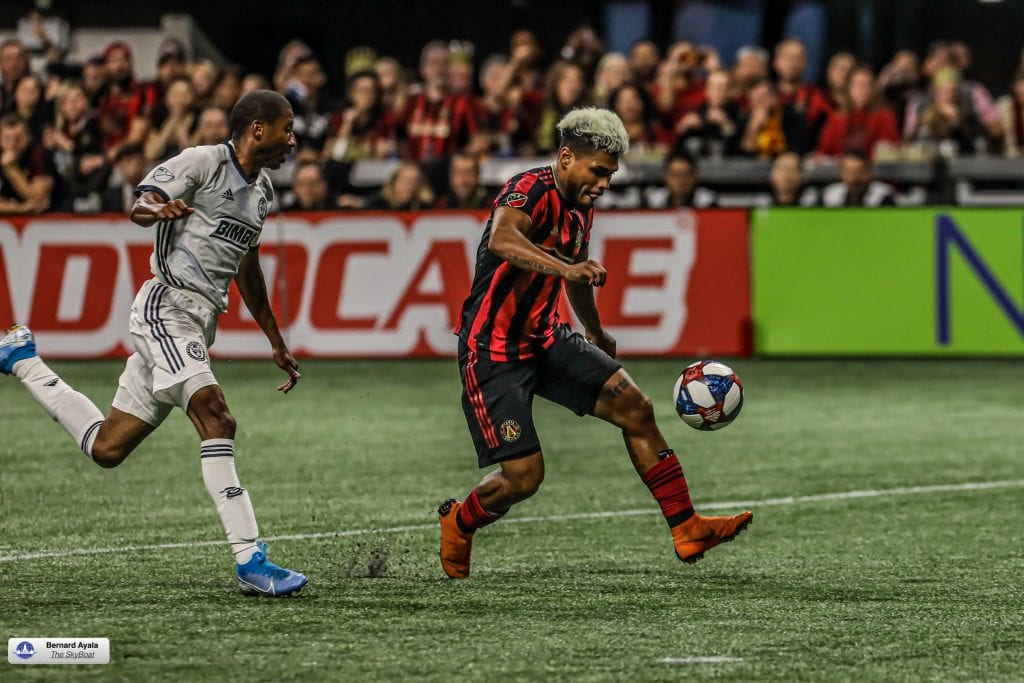 Atlanta, GA. Atlanta United defeats Philadelphia Union 2-0 in front of a home crowd of 41,507 at Mercedes Benz stadium. Pity Martinez was named Man of the Match as he played a key role in the United victory. The first half started slow, As the Atlanta United set up their offense looking for opportunities. The […]