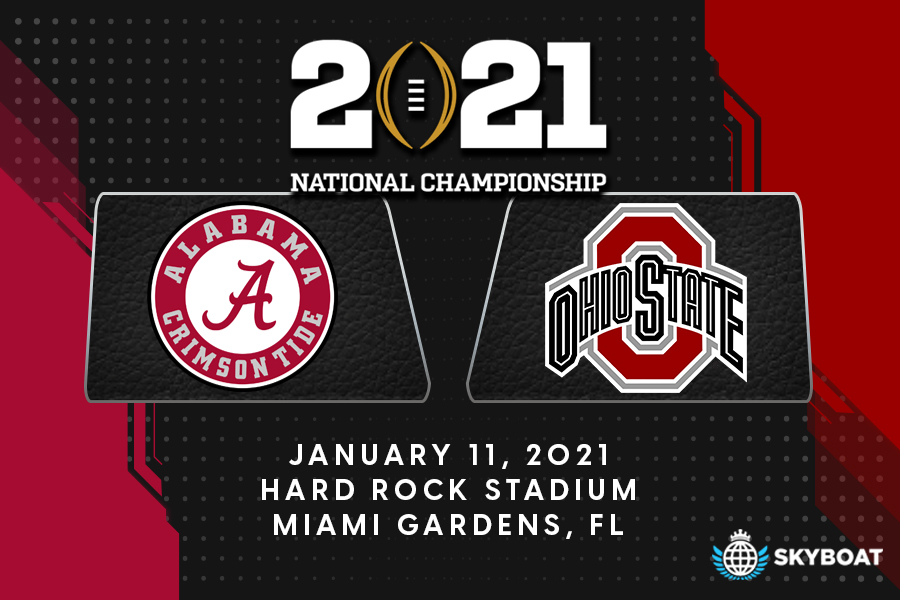 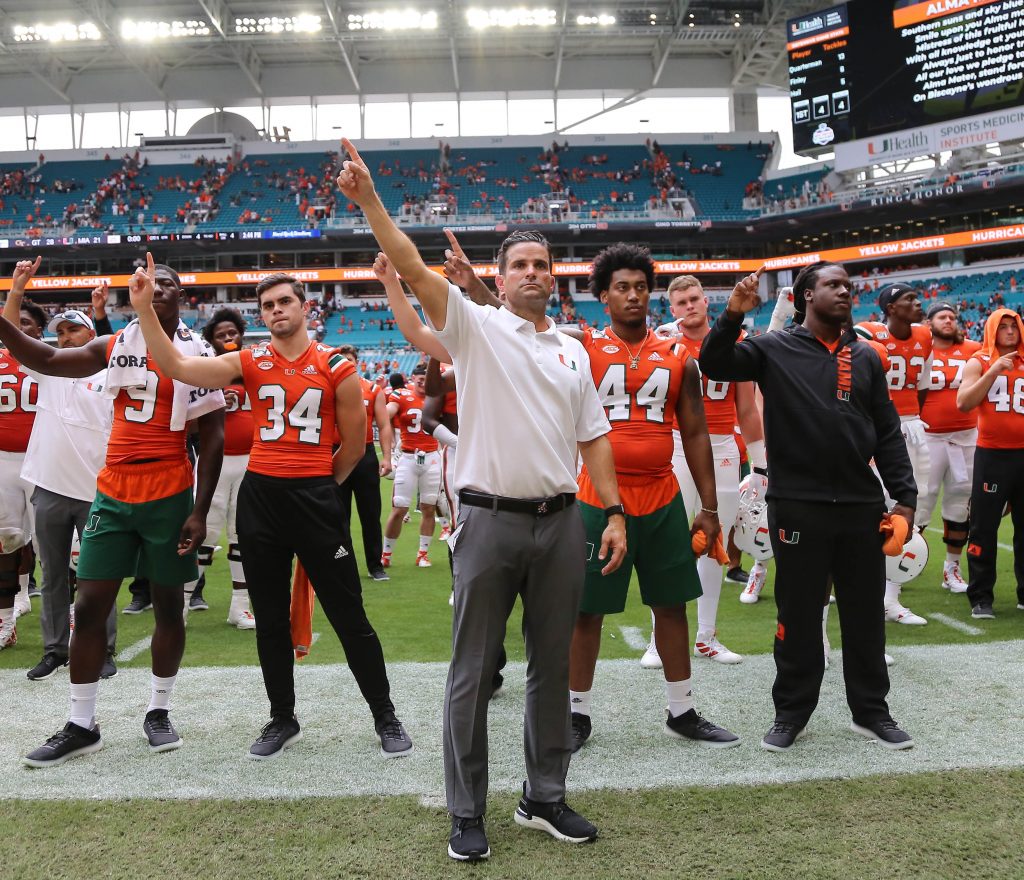 The 2020 season for the Miami Hurricanes kicks off tonight at 8 pm EST against the UAB Blazers at Hard Rock Stadium in Miami. The Hurricanes will have a different look not only at quarterback with D’ Eriq King but they will also have a new offensive coordinator, Rhett Lashlee. Lashlee comes over from SMU […] 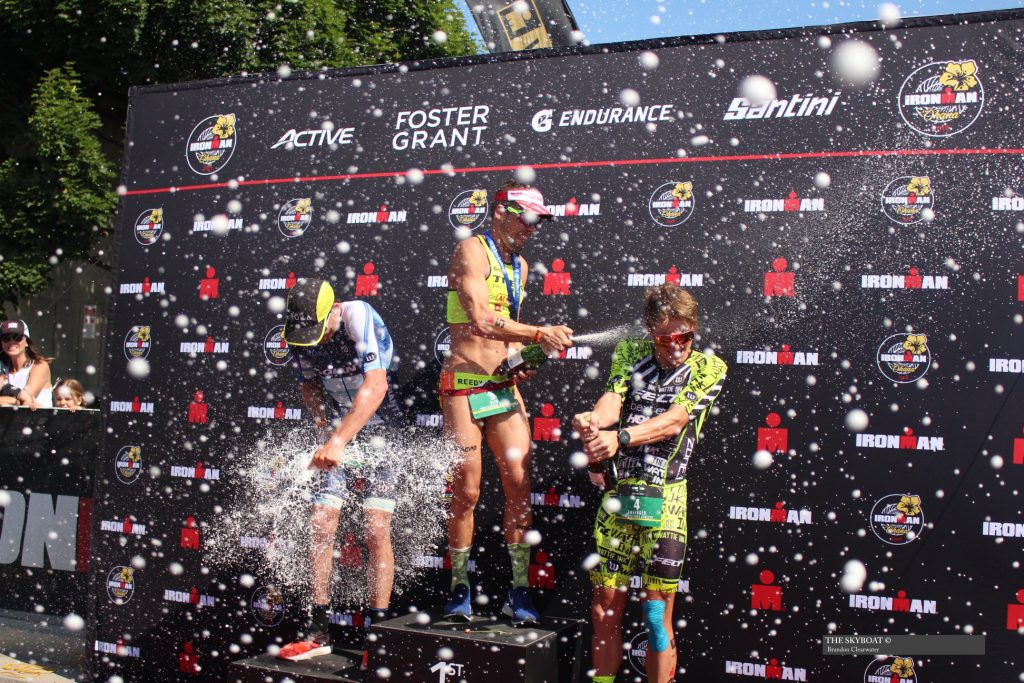 Coeur d’Alene, ID- Sunday morning after a grueling 70.3-mile trek, Australian Tim Reed became the first to cross the finish line and punch his ticket to the 2019 Ironman 70.3 World Championship. It was his 2nd victory of the Ironman season, taking the win in the Ironman 70.3 Subic Bay, Philippines event on June 2nd. […] 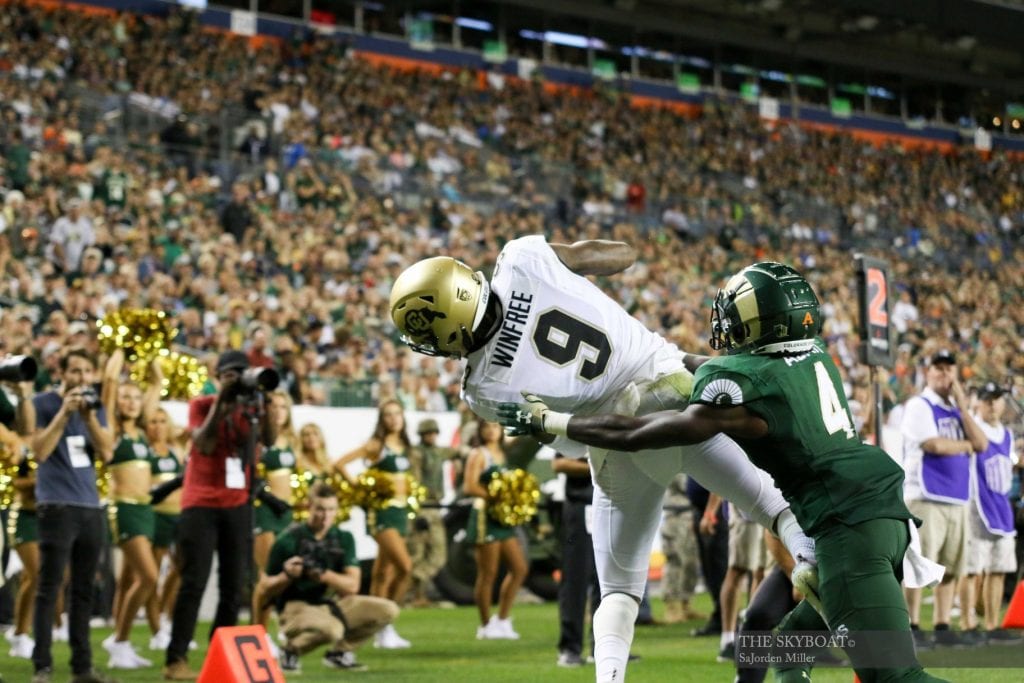 Written by Brandon Clearwaters After drafting Noah Fant in the first round of the 2019 NFL Draft, the Denver Broncos entered day two of the draft. With the 41st overall pick, the Broncos selected offensive lineman Dalton Risner from Kansas State. Risner played at Kansas State from 2014 till 2018, where during his career he […]

Denver Broncos Go Tight End in Round One of Draft 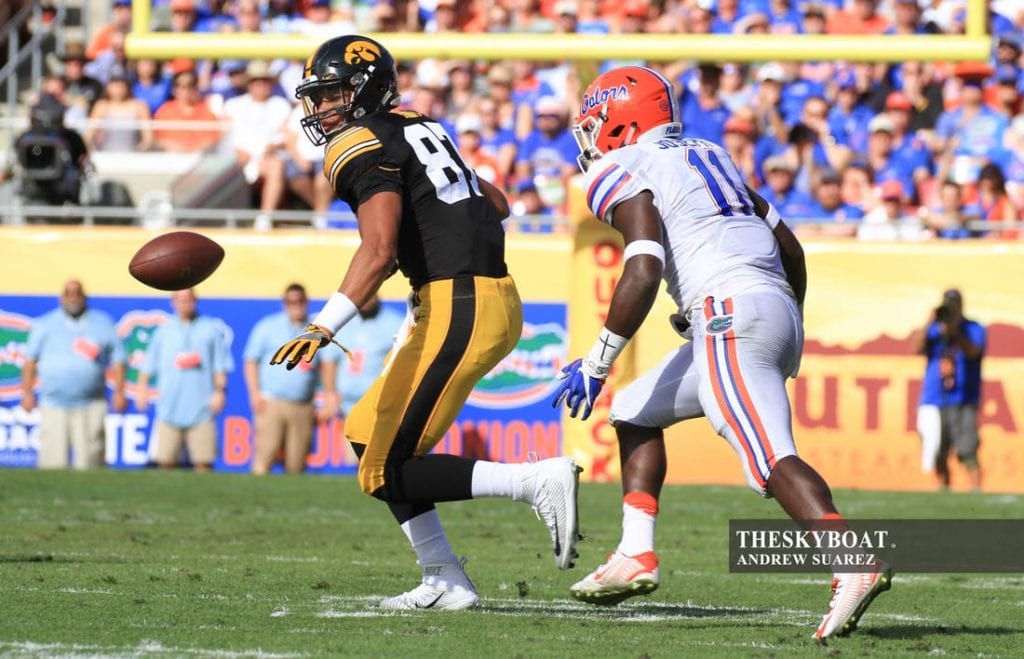 Written by Brandon Clearwaters Before the draft the Denver Broncos finalized a trade for Quarterback Joe Flacco, and gave their fourth-round pick- 113th overall selection to the Baltimore Ravens, making the Broncos top needs this year in the NFL draft, needs at the defensive and offensive line, linebacker, as well as tight end positions, and […]