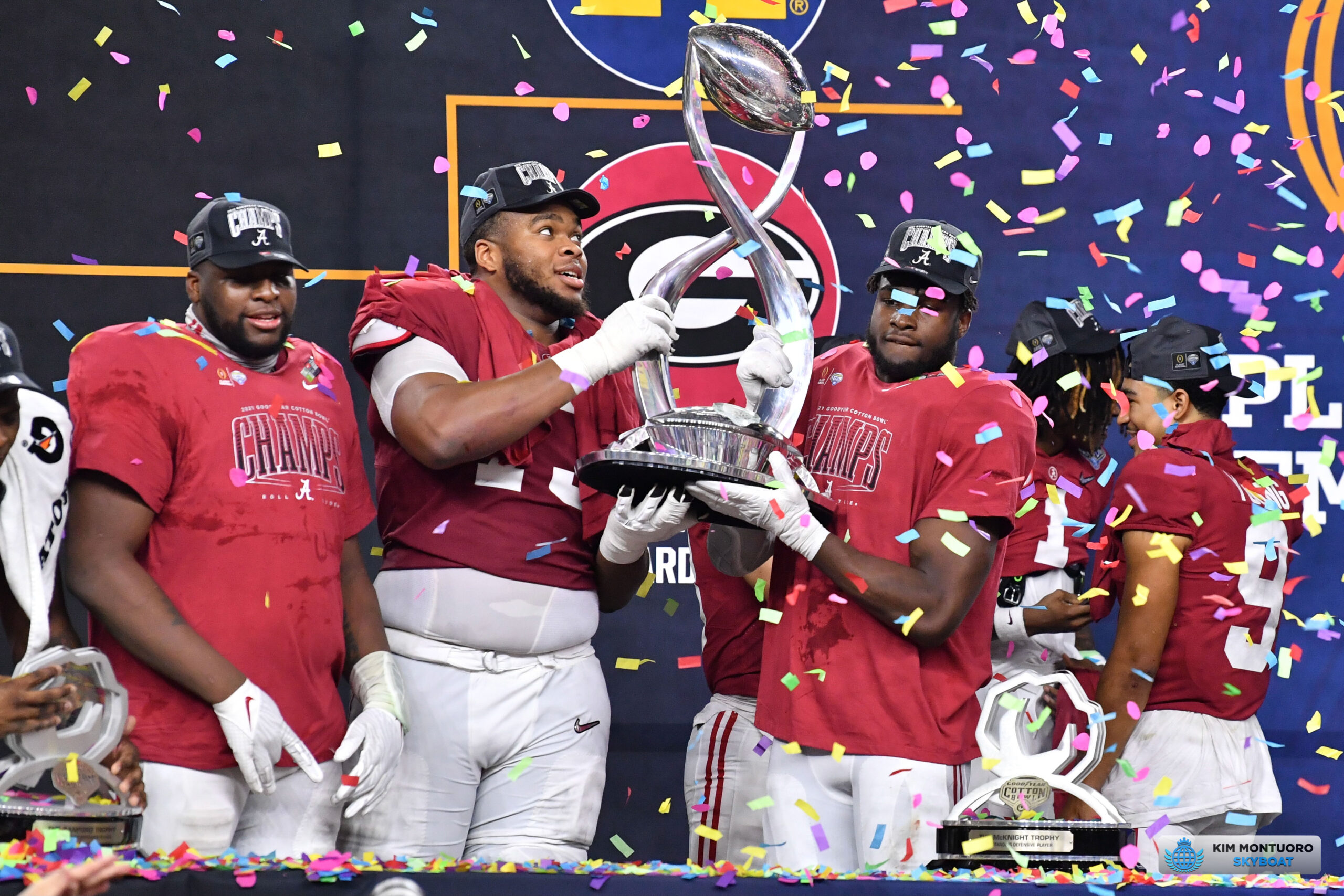 ARLINGTON, Texas – It wasn’t pretty, but Alabama got it done. The Crimson Tide defeated Cincinnati 27-6, ending the Bearcats fairy tale run and leaving painful glass slipper shards in their wake. There was no Desmond Ridder riding in on a game-winning touchdown white horse. There was no Group of Five revenge or justice for […] 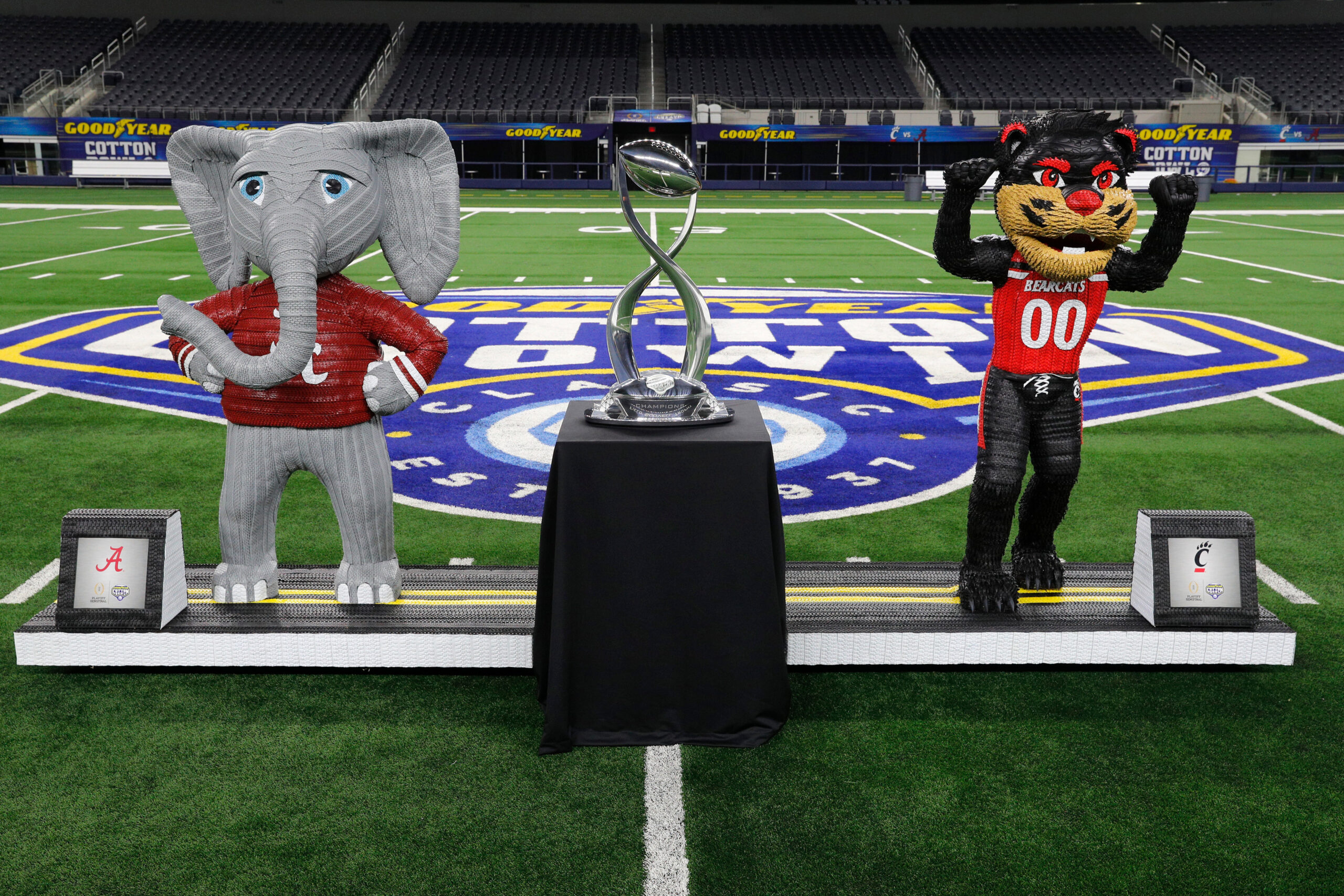 ARLINGTON, Texas – In a season filled with abnormality and uproar, The Cincinnati Bearcats admission to the big college football show might be the most sizable storyline of them all. And now the fighting Luke Fickell’s face The Playoff’s most formidable foe – the Crimson Tide. Not only is this the David-vs-Goliath matchup we deserve […] 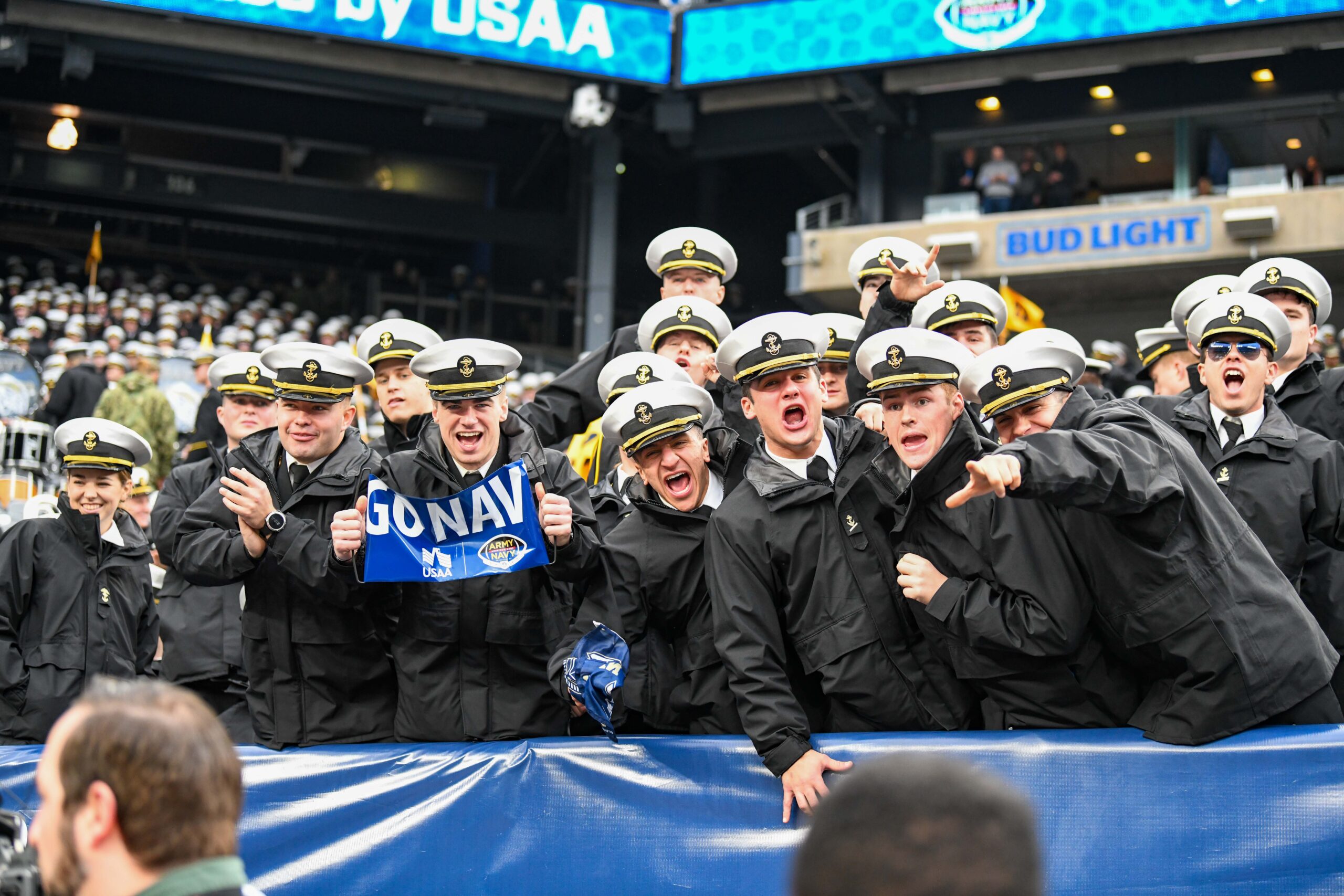 EAST RUTHERFORD, N.J. – As the final strains of “Proud to be an American” filtered through the sound system at MetLife Stadium Saturday afternoon and Lee Greenwood lowered his microphone, there was a momentary stillness that seized the crowd of 82,282 in attendance for the 122nd annual Army-Navy game. For most people watching, that moment probably […] 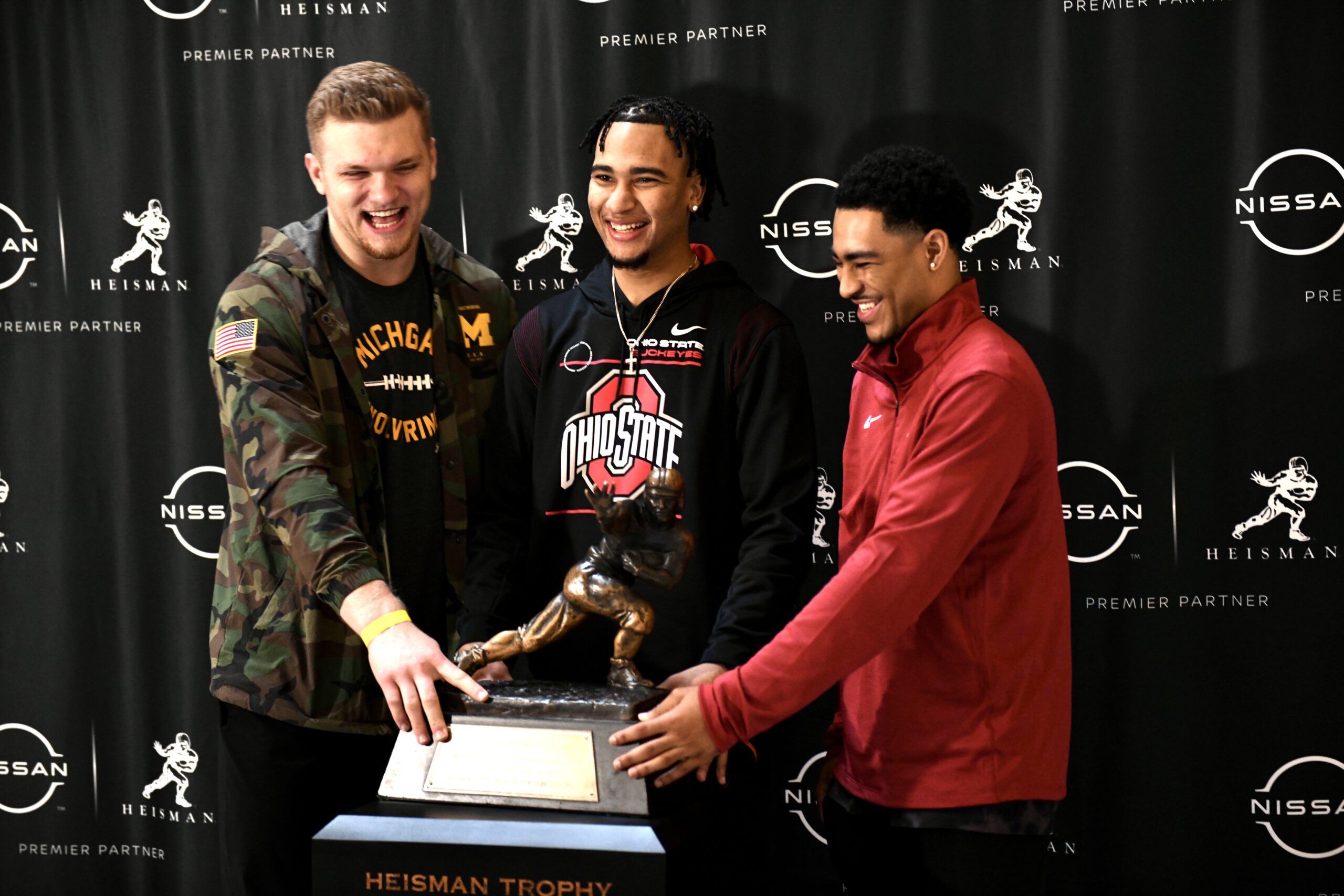 “I like to think at the University of Alabama our practice facility is like a fashion show – people come with it.” – Crimson Tide Quarterback Bryce Young NEW YORK, NY. — Friday afternoon at the Marquis Marriott in Times Square, three of the four Heisman hopefuls gathered to chat with the media about their hopes […] 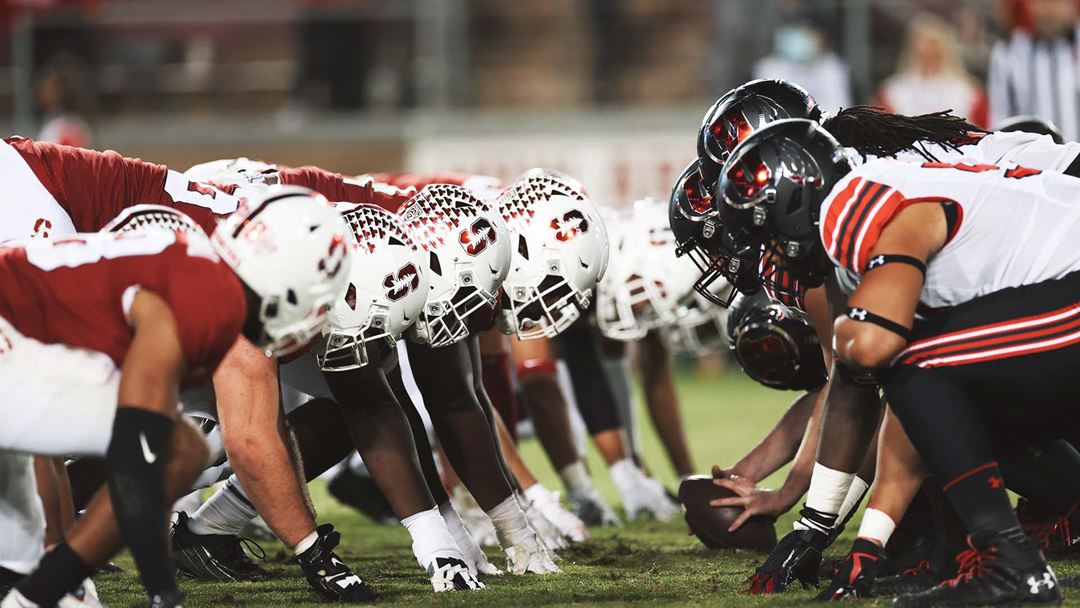 PALO ALTO, Calif. – There were a lot of things missing for the Cardinal Friday night – their starting quarterback Tanner McKee, who is believed to be sidelined with a fractured kneecap, opportunities, tackles. The list goes on. “Just a terrible showing top to bottom…,” said Stanford head coach David Shaw. “…obviously, we missed some […]