UNC Has Their Way With Syracuse In Season Opener 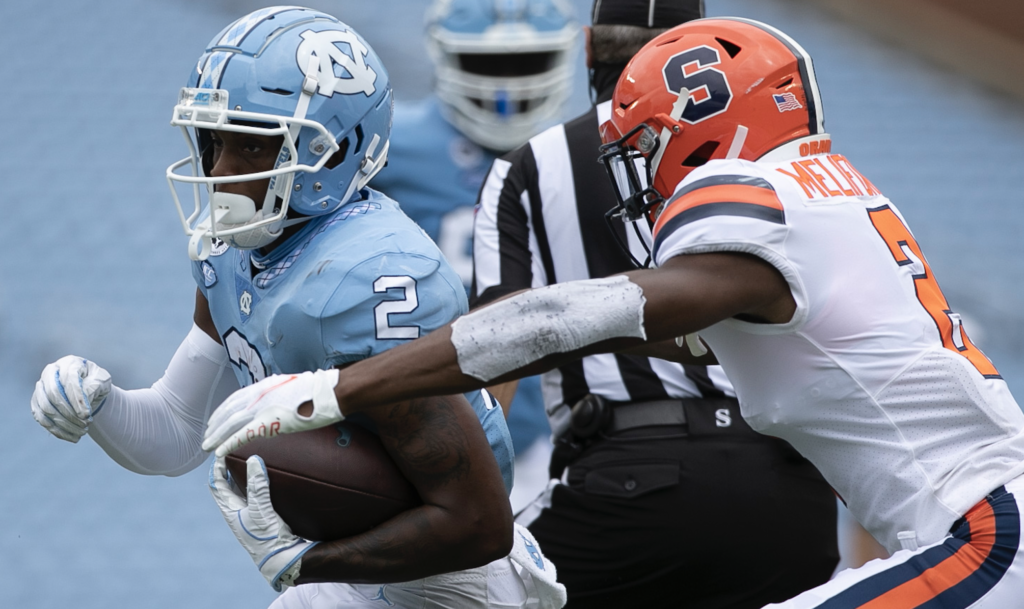 With the current COVID-19 restrictions and fans unable to be in attendance at any University of North Carolina (UNC) athletic events, it was hard to tell how the team would be ready to face off against Syracuse on Saturday. Despite an empty Kenan Stadium, the Tar Heels put in serious work and defeated the Orange […] 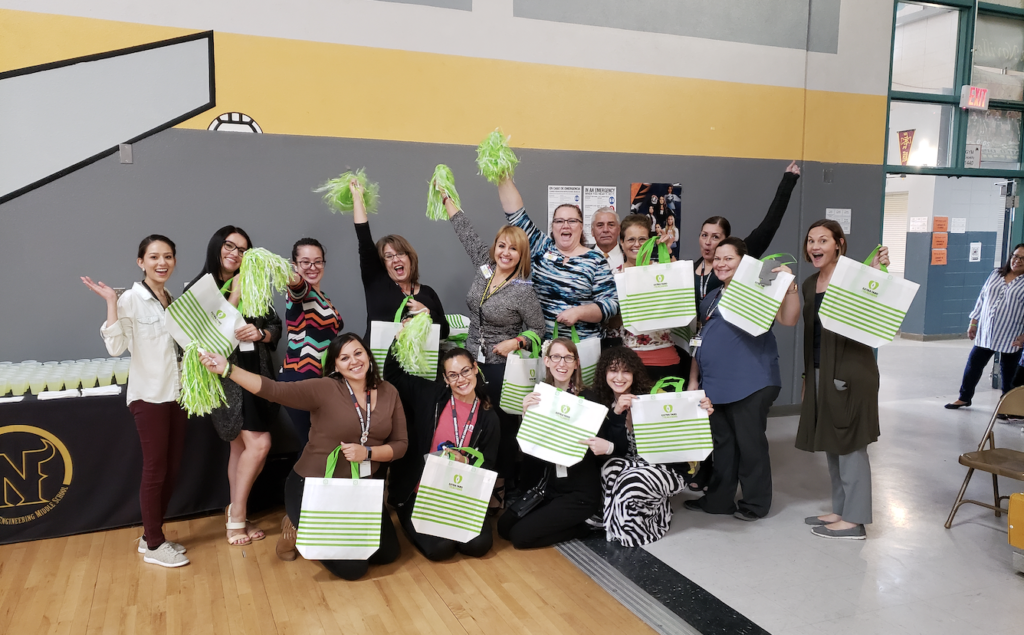 The College Football Playoff Foundation is set to thank teachers in a “Big” way for their hard work, dedication, and relentless drive to help children succeed, especially during the current chaotic times due to the COVID-19 pandemic. On September 14, a national day of support for teachers, The BIG DAY will provide over $4 million […] 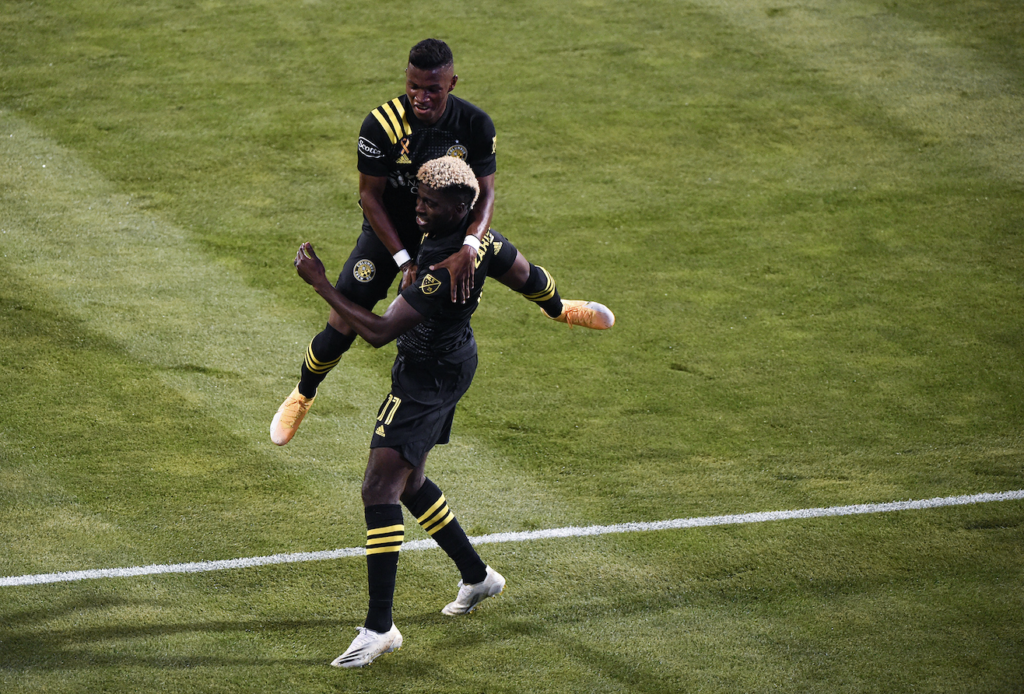 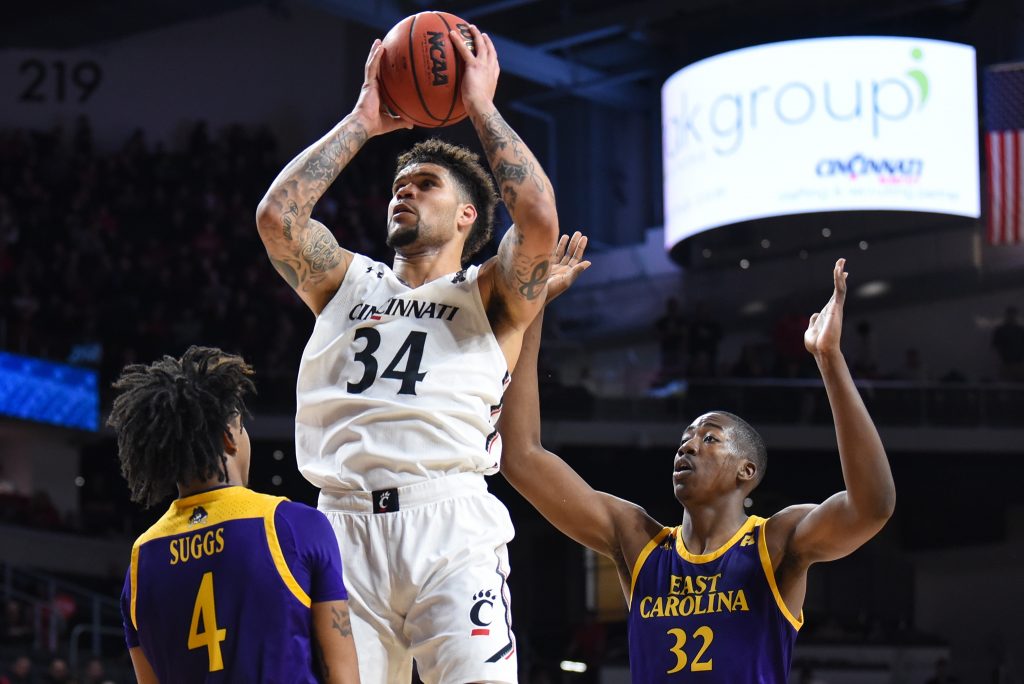 CINCINNATI, OH – The University of Cincinnati Bearcats hosted the Eastern Carolina University Pirates (ECU) Sunday evening at Fifth Third Arena. Both teams were coming off of losses during the week and were hungry for a victory. Despite ECU defeating Cincinnati last season, they didn’t stand a chance against the Bearcats tonight, who put in […] 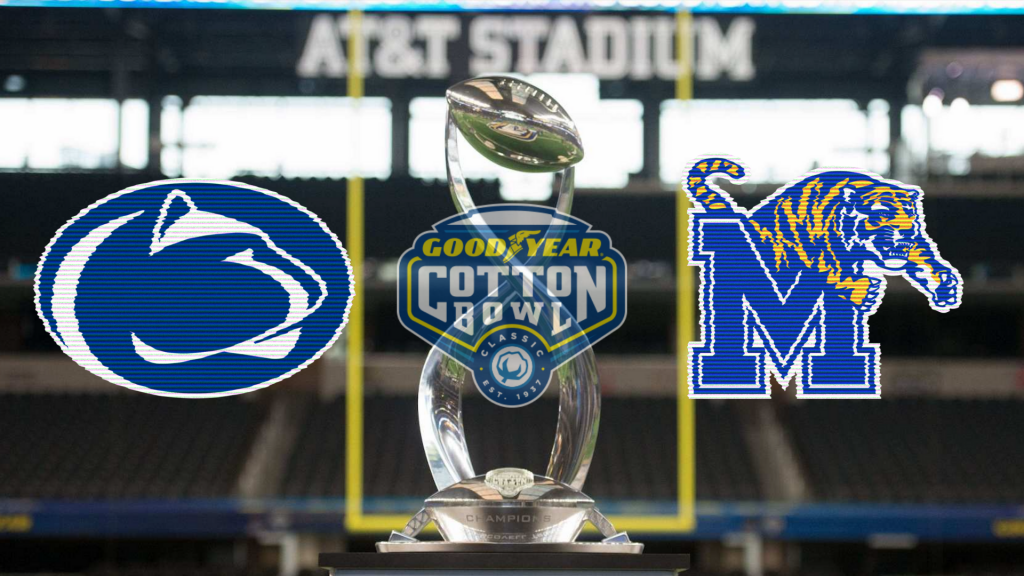 ARLINGTON, TX – In just six days, the Penn State Nittany Lions (#10) will take on the Memphis Tigers (#17) at AT&T Stadium. Both teams have had solid seasons, especially Memphis, who clinched the AAC Championship title and defeated the Cincinnati Bearcats not just once, but twice.  Penn State finished 10-2 for the season, their […]