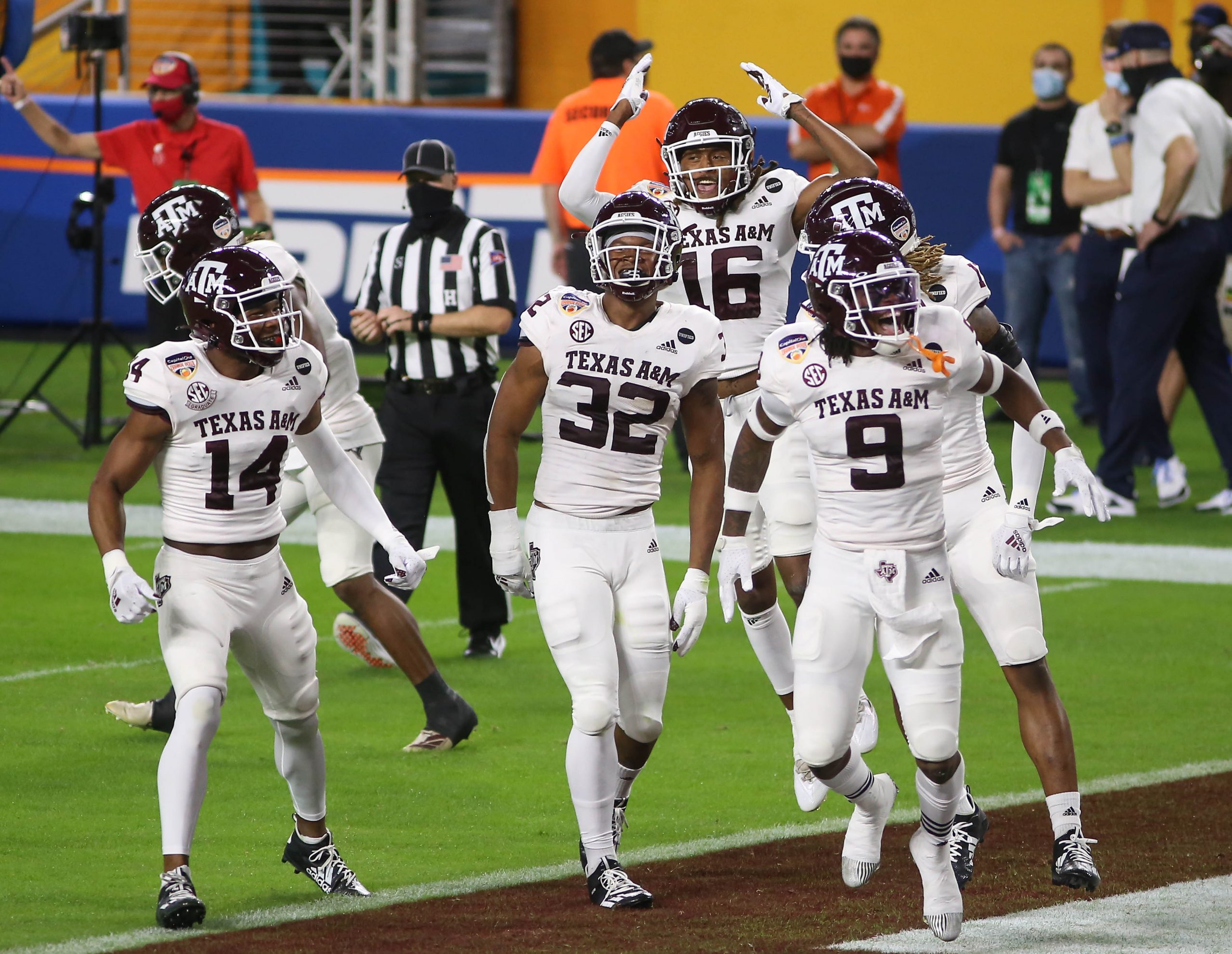 In the last bowl game of the year, it was only right that the game went tooth and nail until the scoreboard struck zero. The 87th rendition of the Capital One Orange Bowl featured the dynamic offenses of No. 5 Texas A&M against No.13 UNC. The 8-1 SEC powerhouse was just short of making the […] 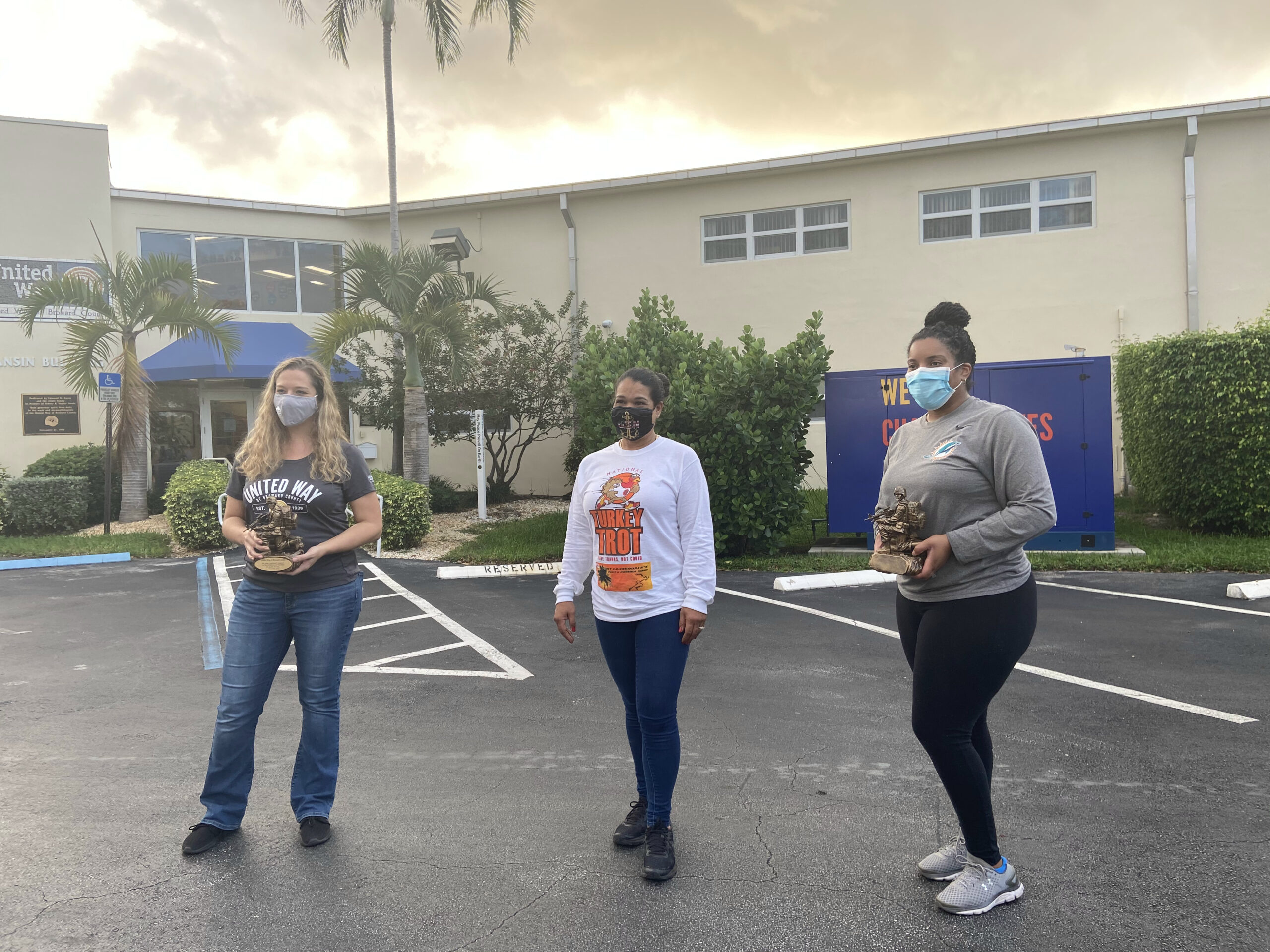 ‘Tis the season of giving and the Miami Dolphins have made it their prerogative to ensure that nobody goes hungry during the holiday season. On November 23rd through 25th, the Dolphins partnered with local food commodities to distribute more than 17,000 Thanksgiving meals and fed more than 21,000 individuals throughout South Florida. During a year […] 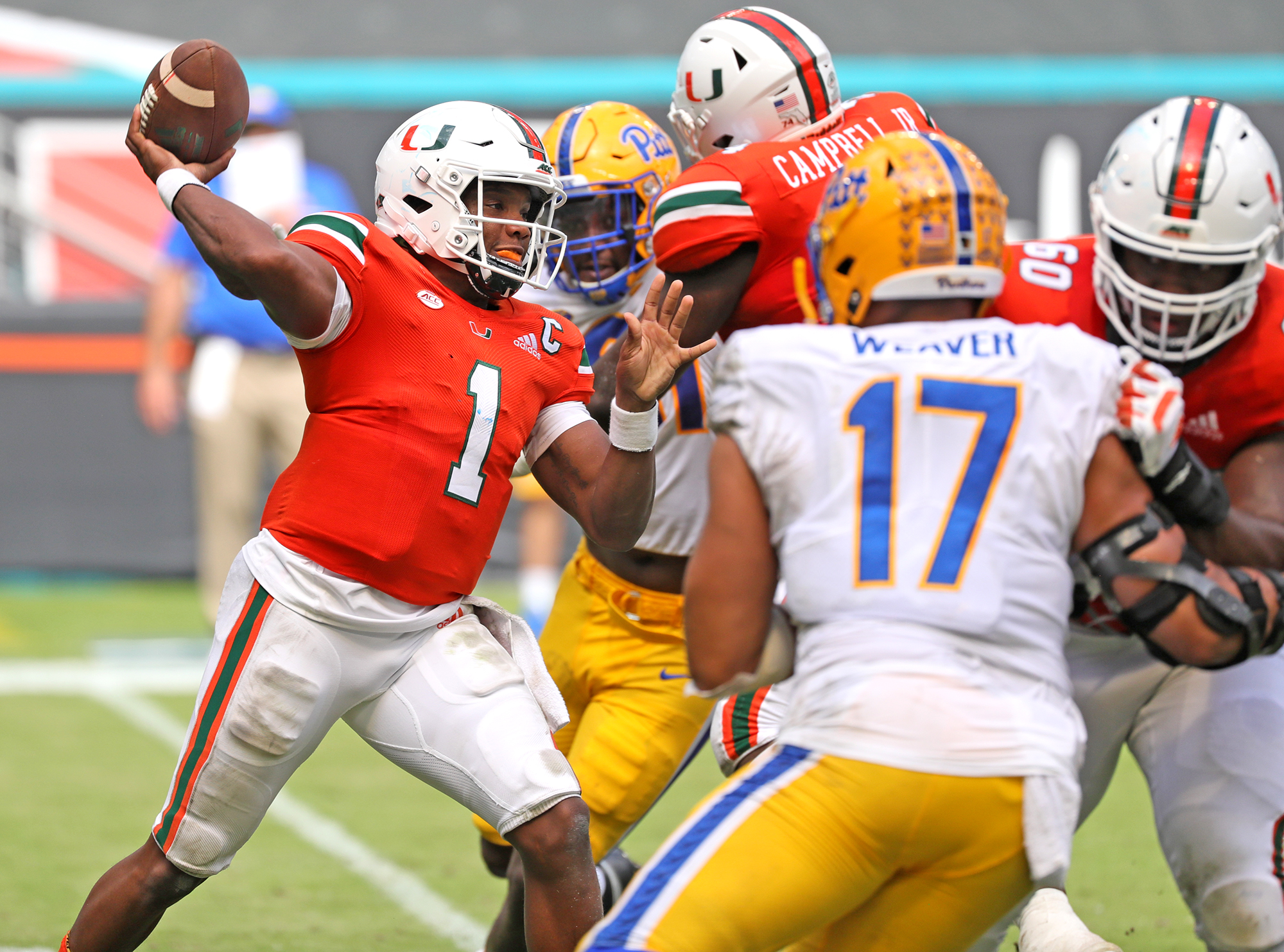 Miami Hurricane fans can take a huge sigh of relief after the canes take down the Pittsburgh Panthers 31-19, but should Manny Diaz and the Hurricanes consider this a big win? The Panthers surely felt the pressure when it was announced that their starting quarterback would be out, and leadership would be left in the […] 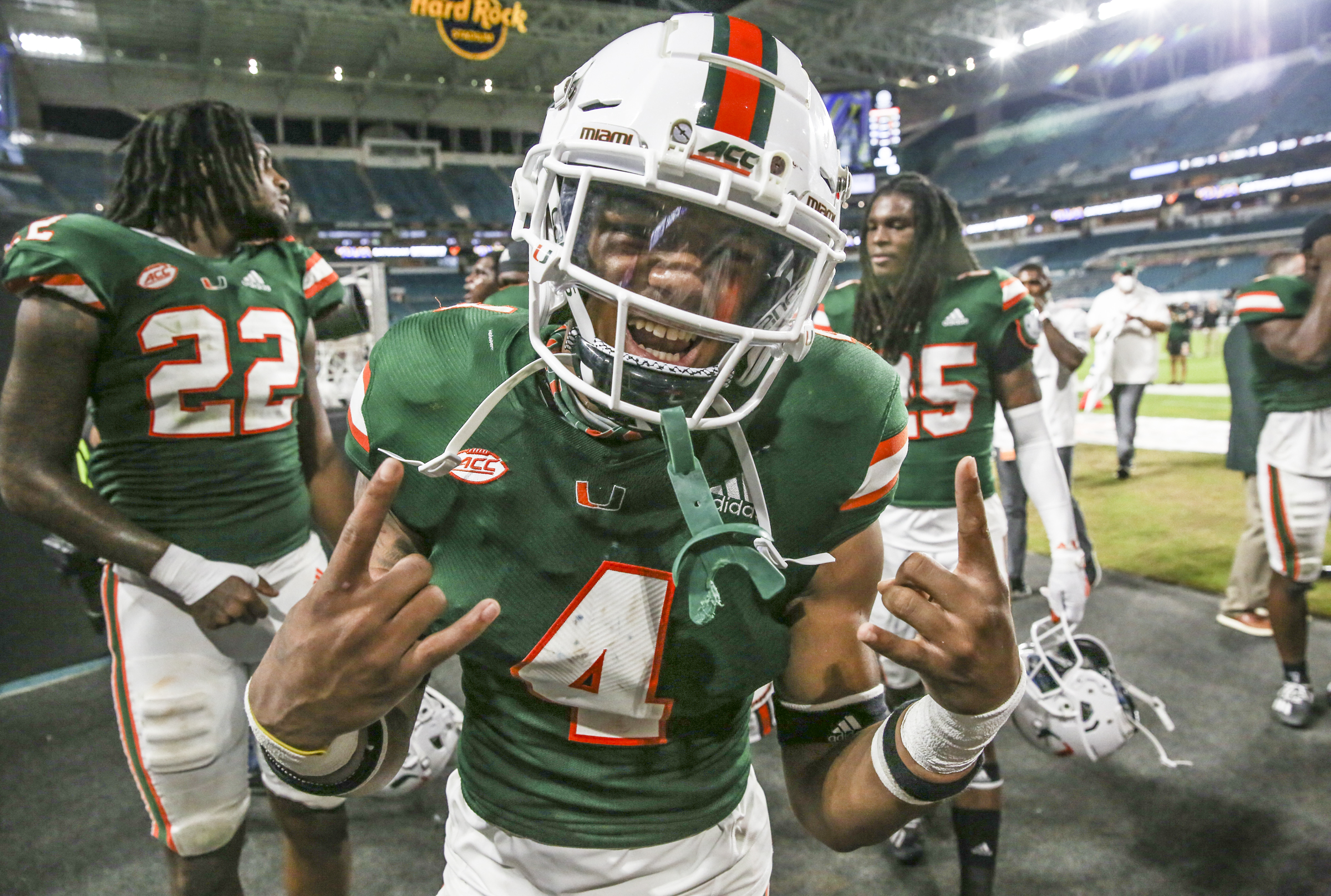 The Miami Hurricanes are looking to rewrite recent history this weekend as they face off against the Pittsburgh Panthers. Over the past couple of years, the team has become notorious for losing pivotal games and then drastically deteriorating the rest of the season. The Miami culture that boasted confidence and swagger in the 80s and […] 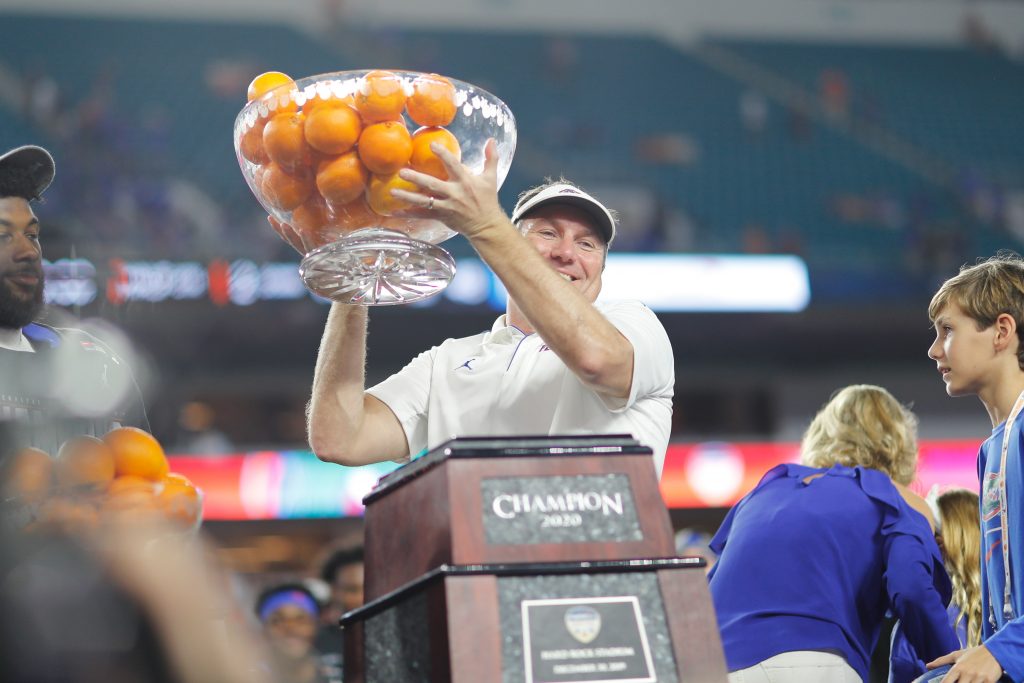 MIAMI GARDENS, Fla. – The University of Florida has self-proclaimed themselves as the best college football team in the state of Florida and have now earned the title as the 2019 Capital One Orange Bowl champions. After defeating the University of Virginia Cavaliers 36-28, the Gators won their second New Year’s Six bowl for the […]