HOUSTON — The Houston Astros and the Chicago White Sox are playing their first series since they met in the 2021 American Division League Series (ALDS) in which the Astros won the series three games to one. Since then, one team has managed to stay on top of their division, while the other is still fighting to stay in the playoff race despite having not met its expectations.

The Astros are coming off a winning series in Arlington, which included MLB history with two immaculate innings in a single game. The White Sox are the defending American League Central Champions and have won three straight games. The White Sox are one game below .500 looking to get back in the AL Central race.

Tonight, Astros left-handed pitcher Frambez Valdez goes against White Sox right-hander Lucas Giolito. Valdez got off to good start, giving up only one hit in the 1st inning. The Astros got off to another good start as Michael Brantley singled to right field, then Alex Bregman would get his bat going with a homer to centerfield (409ft) to give the Astros a 2-0 lead.

In the 2nd inning, Framber would have a 1-2-3 inning and Yuli Gurriel extended the lead for the Astros 3-0 with a home run in left field (355ft). The Astros seemed to be in control of the game until the top of the 3rd, when the Chicago White Sox hit their way back into the game.

The White Sox started off with Seby Zalavala doubling to left field, then Danny Mendick singled to the hole at shortshop, bringing Zalavala to third base. Then at the top of the order, AJ Pollock homered on the first pitch to right field (403ft).

Just like that the ball game was tied 3-3 and no outs still in top of the 3rd. However, Framber would retire the next three batters and the game would stay tied for the next several innings.

In top of the 4th, the White Sox had a chance to take the lead in the game as Josh Harrison singled to center field and then advanced to 2nd on a throwing error by Jose Altuve. Leury Garcia would reach first on a fielder’s choice. Seby Zavala would single to left field, as Garcia was running to head home to try to take the lead, Astros left fielder Yordan Alvarez made a big throw to catcher Martin Maldonado at home plate to get Garcia at out to keep the game tied.

The Houston Astros are known to their fans as “Crush City” when the bats come alive. In the bottom of the 6th inning, that’s exactly what happened.

Alex Bregman would walk to first to start the inning, Yordan Alvarez singled to right field, and Bregman would come in to score on a throwing error by Andrew Vaughn at third base. Kyle Tucker doubled to right-center field, bringing Alvarez to home to extend the lead to 5-3. White Sox skipper Tony La Russa had seen enough of Giolito and made a pitching change, bringing in right-hander Matt Foster. Yuli Gurriel would get hit by a pitch and Aledyms Diaz singled to center field. With the bases now loaded with no outs in the bottom of the 6th, Chas McCormick singled to center field, bringing in Tucker and extending the Astros lead to 6-3. Astros Martin Maldonado and Jose Altuve would both strike out. With the bases still loaded, Michael Brantley would make the play of the game as he would hit a Grand Slam home run to right field (369ft) making it 10-3 Astros. It was not over yet as Bregman would walk to first, Yordan Alvarez and Kyle Tucker would hit back-to-back home runs in field (348 ft and 379 ft) extending the lead 13-3.

This is the fourth time Houston has had back-to-back home runs this season, last time was May 17th in Boston. The Astros scored 10 runs in an inning for the first time since May 29, 2017 at Minnesota, and for the first time at Minute Maid Park.

The White Sox could not come up with another run to get back into the game and with the big lead the Astros had, they brought in some of their back up players Jose Siri, Mauricio Dubon, J.J. Matijevic to get some playing time. The Houston Astros would defeat the Chicago White Sox 13-3 improving their record to 40-24, while the White Sox fall 30-32 on the season.

Kyle Tucker went 2-for-4 with a home run, 2 RBIs, and 2 runs extending his hitting streak to a career-high 15 games. Michael Brantley hit his 3rd grand slam of his career and Yordan Alvarez continued to show why he’s a contender for AL MVP, as he went 2-for-4, home run, batting .476, and has reached base safely in his last 17 games. Framber Valdez gets his seventh win in 10 starts, while Lucas Giolito falls 4-3 on the season. 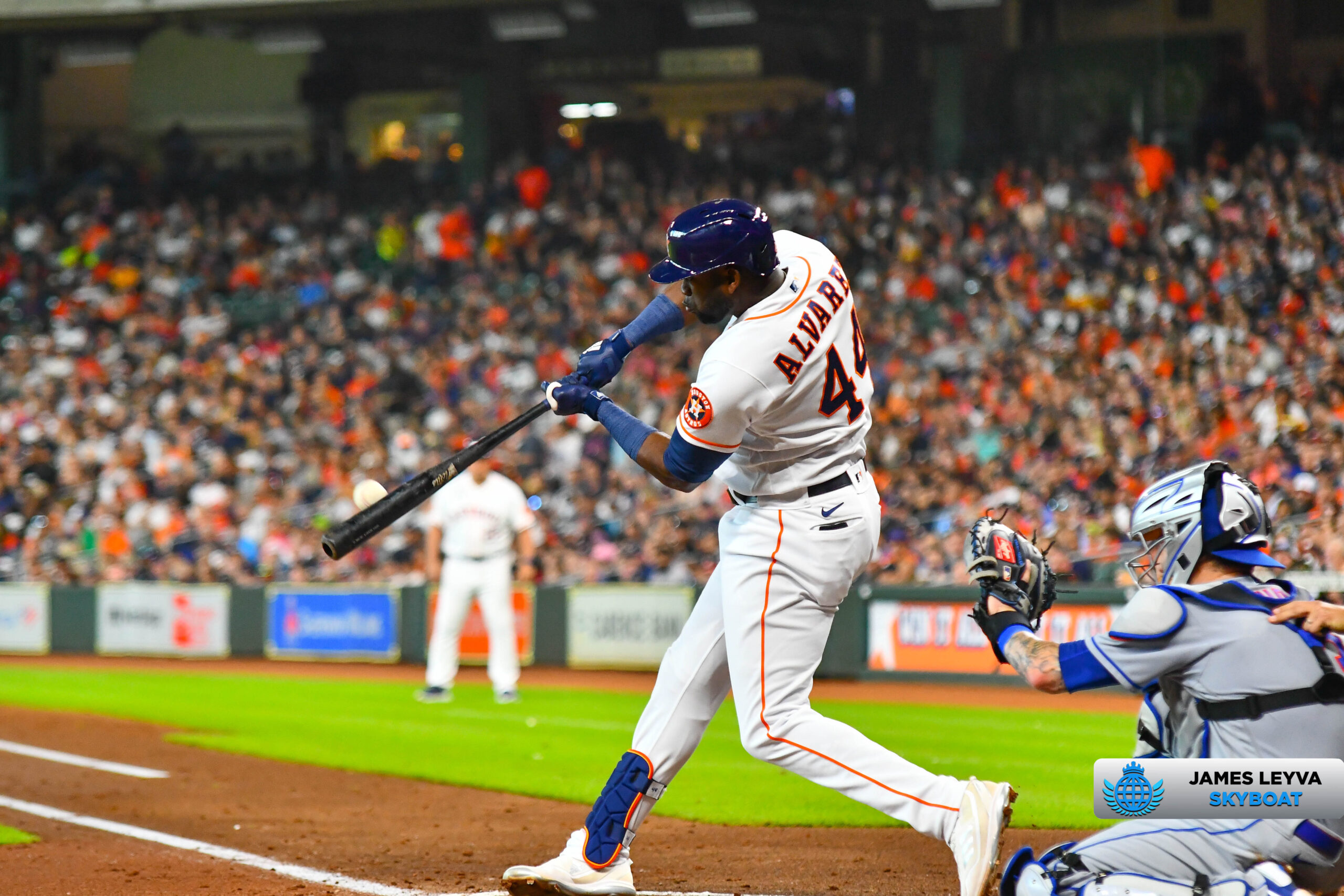 HOUSTON — The New York Mets come into Houston with the best record in the National League to take on the Astros, who have the 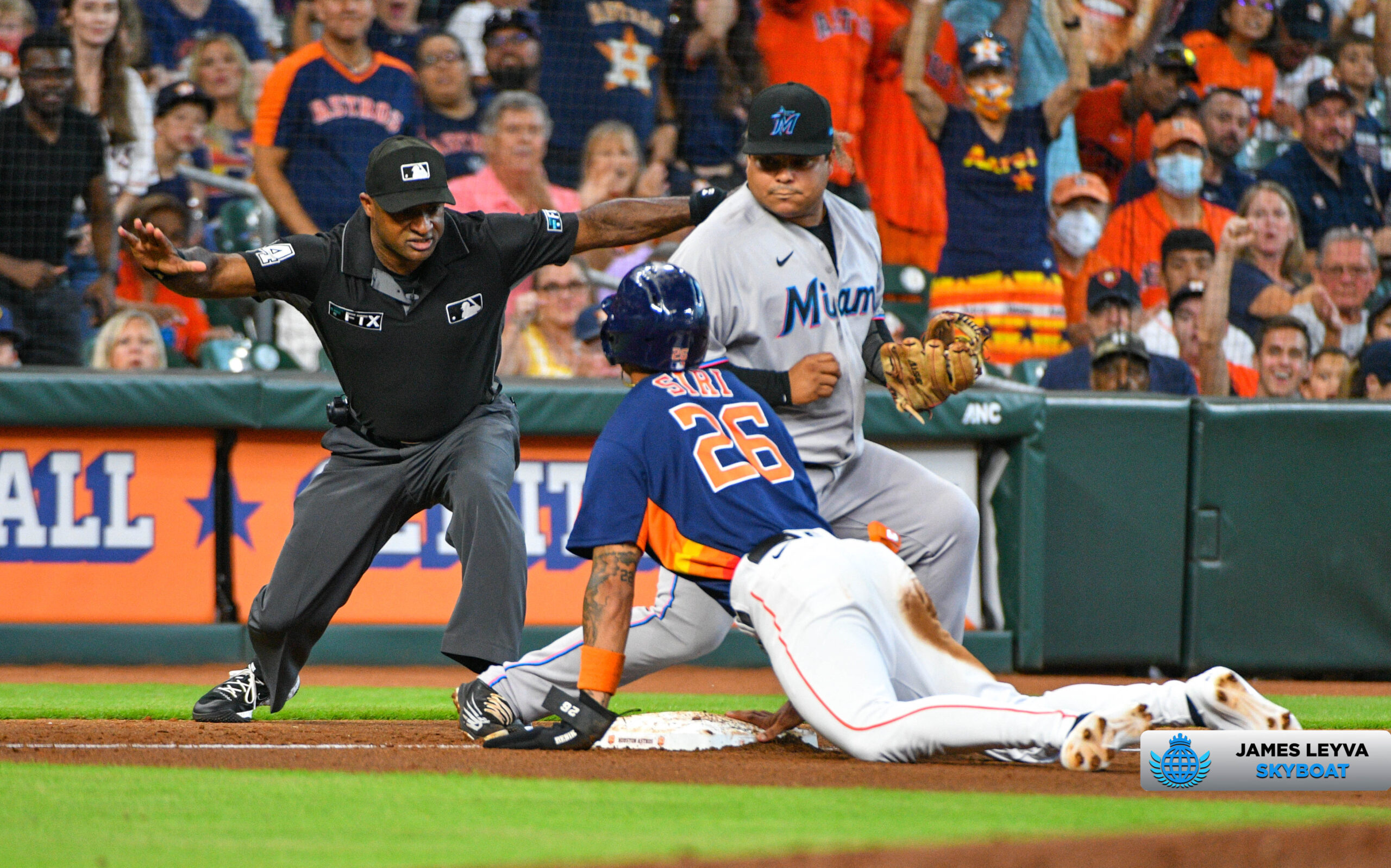 HOUSTON — Coming off back-to-back losses to the Miami Marlins in inter-league play, the Houston Astros offense continues to struggle to put runs on the 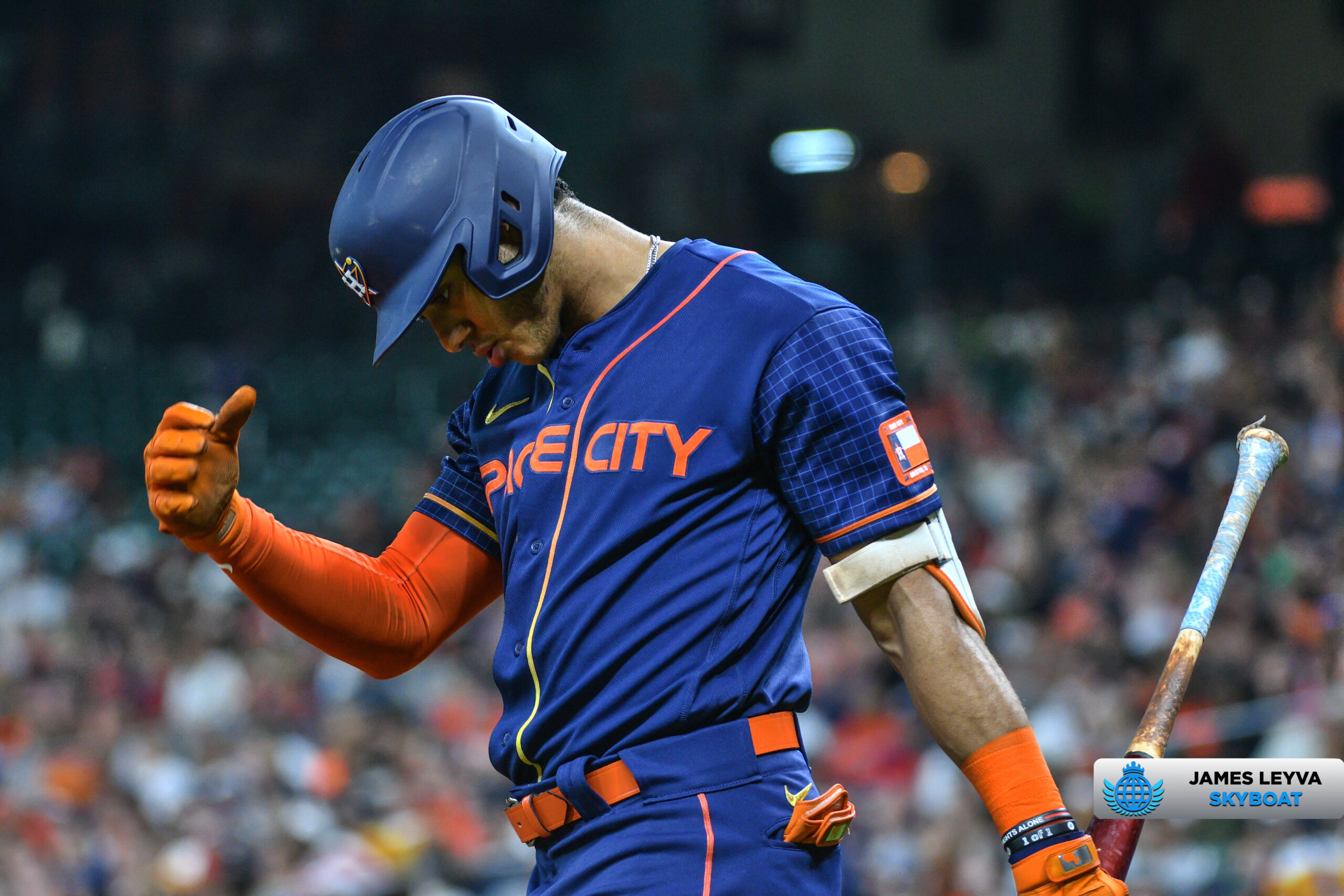 HOUSTON — Coming off winning a three-game series against the Texas Rangers, the Houston Astros hope to keep that momentum against the Cleveland Guardians in