Chevrolet Racing Communications DETROIT – The 2022 NASCAR Camping World Truck Series will have a new Silverado on the track next season – the Silverado RST. The production 2022 Silverado is a significantly updated version of the brand’s best-selling truck and one that offers customers more choices, more technology and more premium touches. The Silverado […] 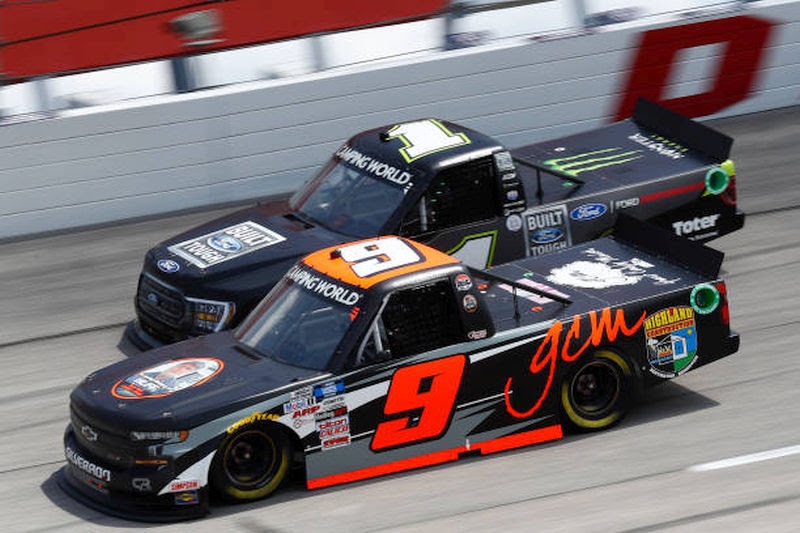 Following her historical, career-best, 5th place finish at Daytona International Speedway, Natalie Decker finished 21st in Friday’s Strat 200 at Las Vegas Motor Speedway. She suffered a costly penalty ahead of the start of stage two, which put her two laps down. She would be stuck fighting against “Lady Luck” the rest of the night […]

HOMESTEAD, Fla. – As the sun rises in the east on the coast of South Florida, there is a sense of excitement rising with the start the day. A rookie driver awakes, realizing that by days end, their first season in the NASCAR Gander Outdoors Truck Series will culminate. There were ups and downs in […] 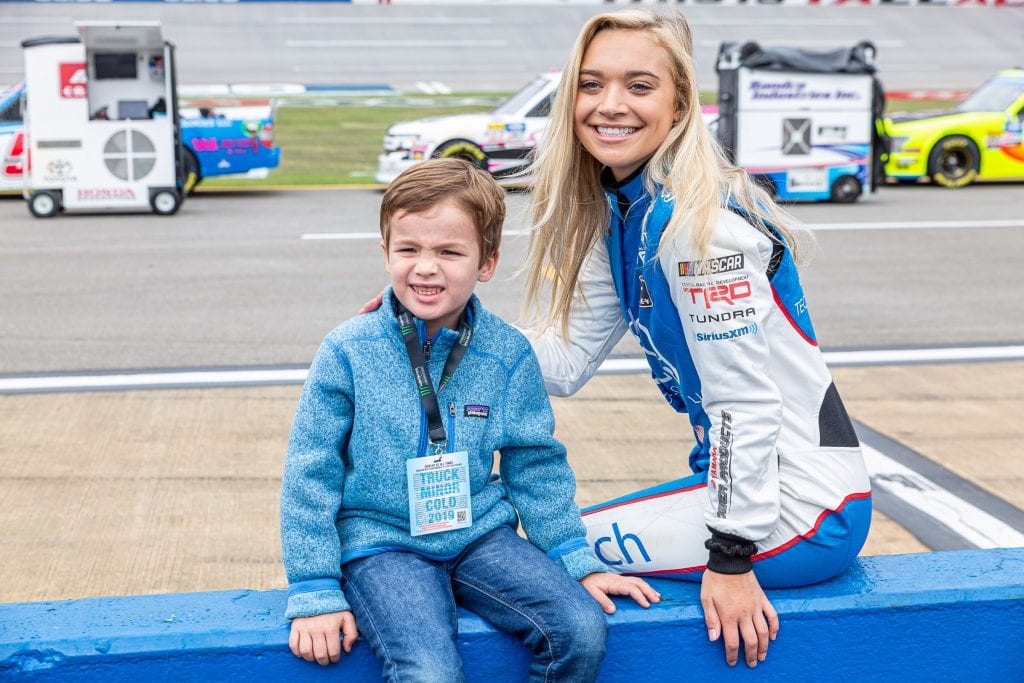