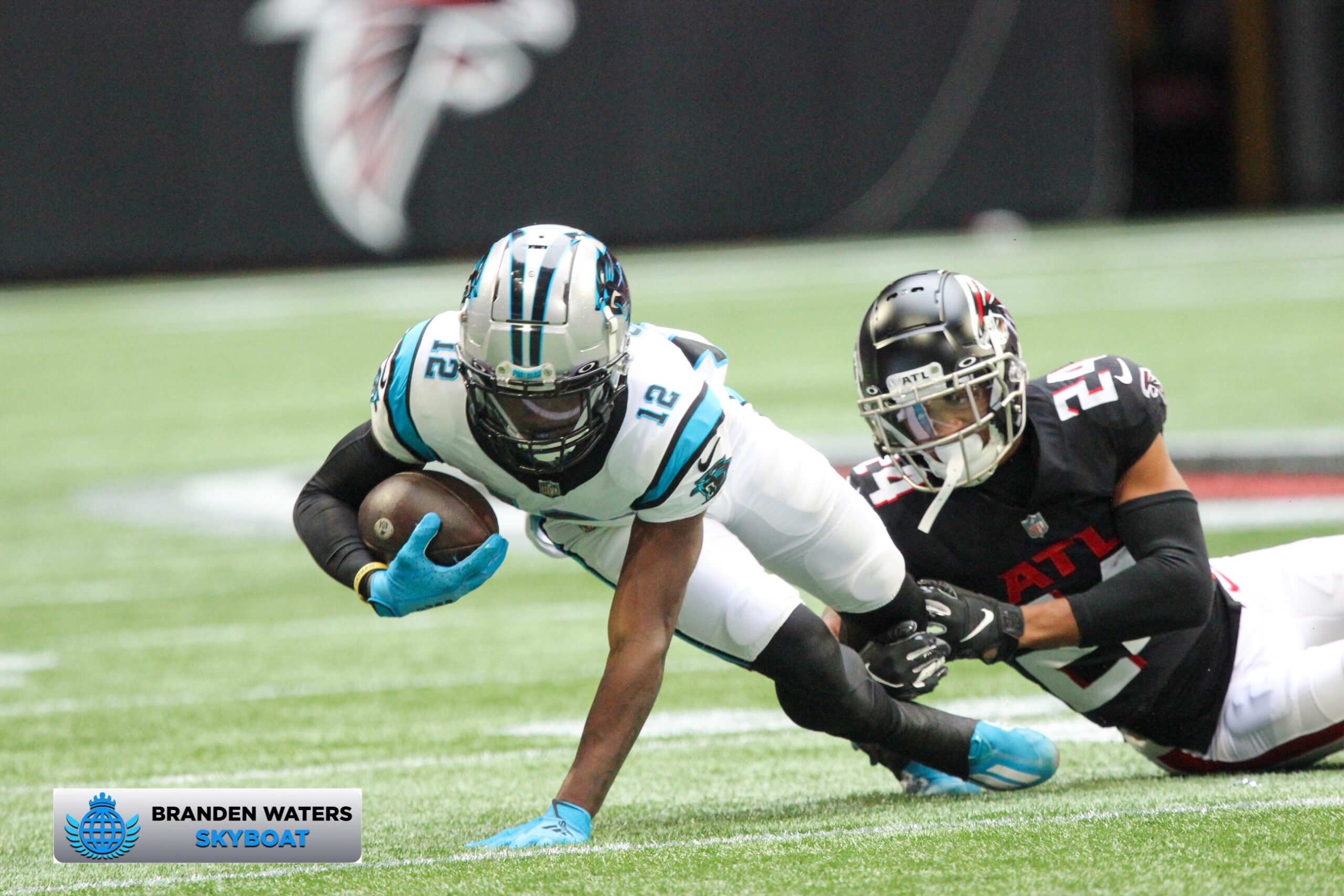 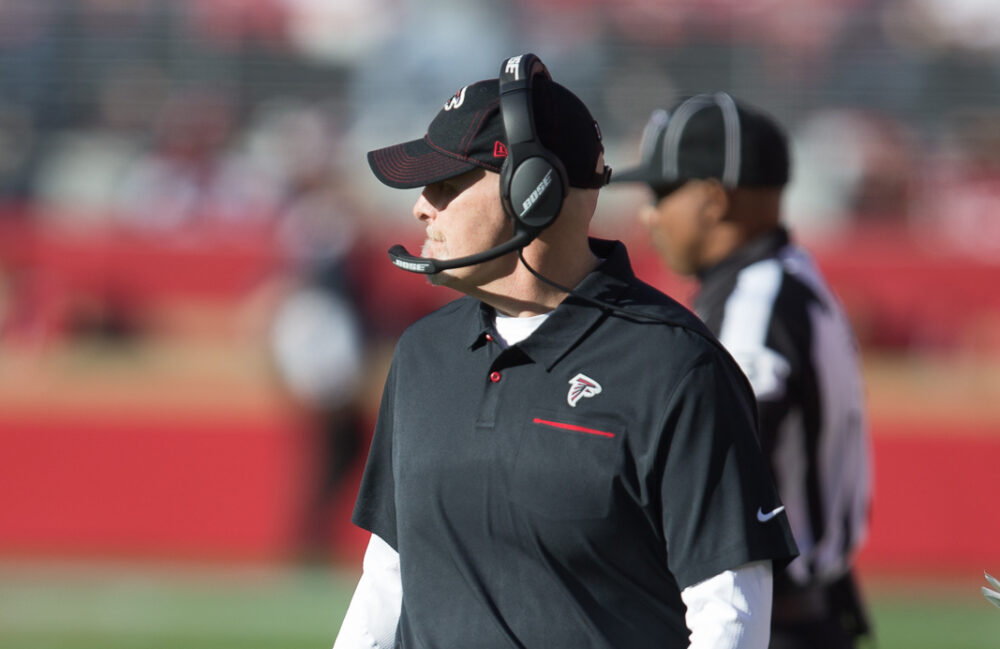 ATLANTA — The disappointing start to the 2020 NFL season continued for the Atlanta Falcons as they failed to get in the win column in their first NFC South Division matchup in a 23-16 loss to the Carolina Panthers. Falcons head coach Dan Quinn spoke about the loss after the game saying, “Certainly a tough […]

The Matt Rhule era in the Carolinas began earlier this offseason with free agency. This weekend, he’ll look to add more difference-makers to expedite the rebuilding process. Tentatively, the own the seventh overall selection in the 2020 NFL Draft. However, it would be a prudent decision to trade down so the team can accumulate multiple […] 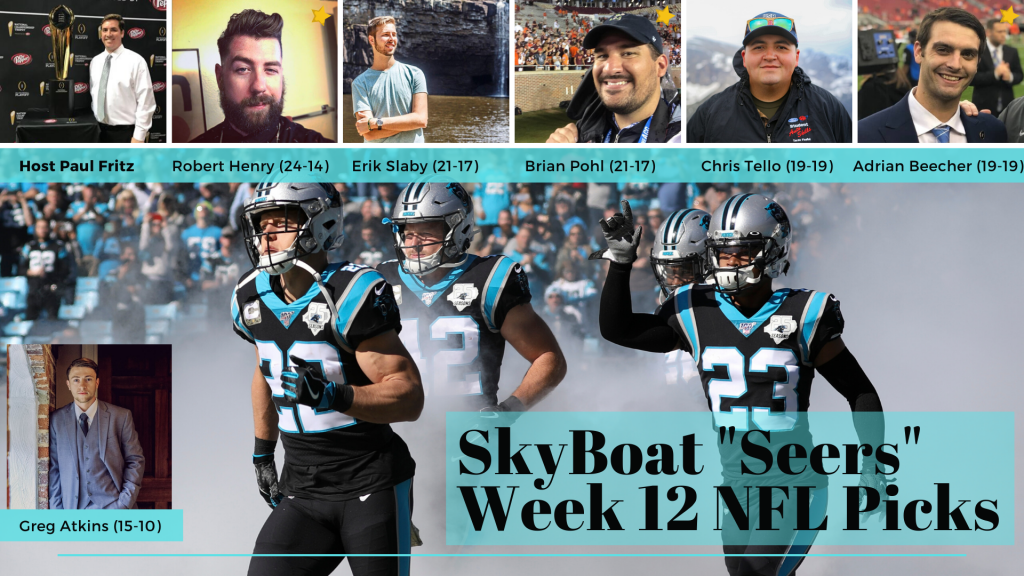