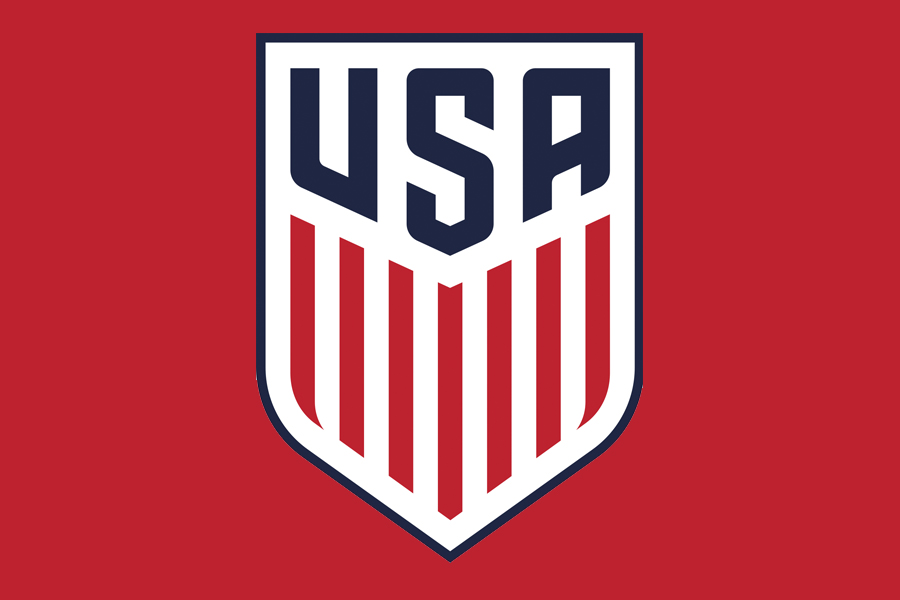 It’s no secret that the sports world has been hit hard by the Covid-19 pandemic and U.S. Soccer is no exception. It has been a tough year for members, and the U.S Soccer Board of Directors is ready to help by offering a COVID-19 Relief Fund. The U.S Soccer board held its quarterly meeting on […] 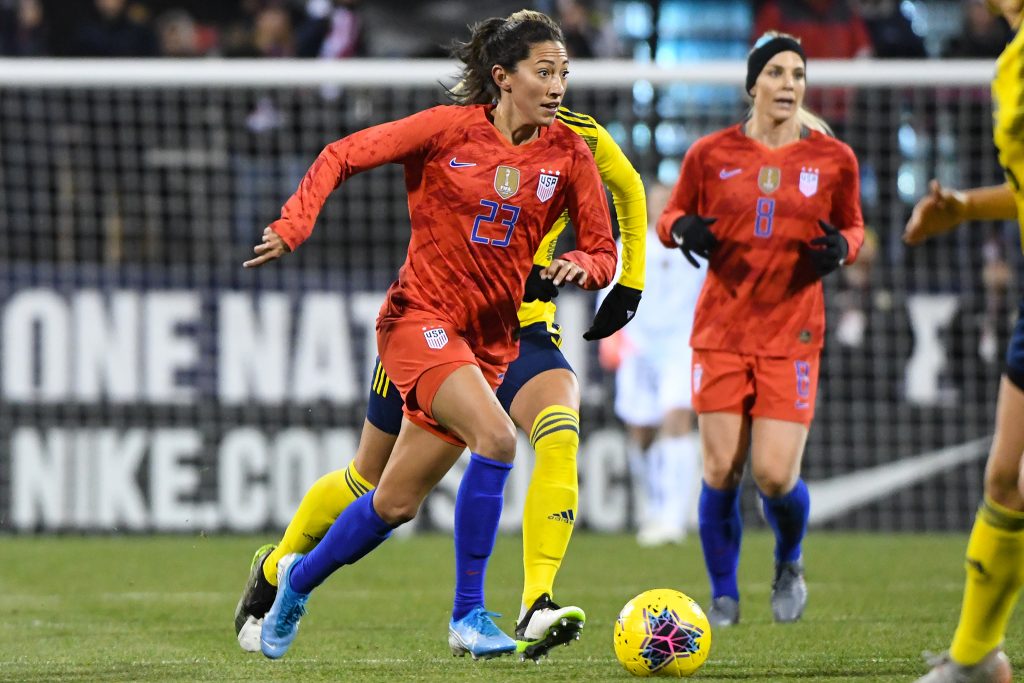 COLUMBUS, OH – The USWNT took on Sweden at MAPFRE Stadium on Thursday night for an international friendly and their second to last matchup of 2019. The USWNT is now geared up and ready to focus on prepping for the Olympic qualifying tournament in early 2020. New Head coach, Vlatko Andonovski, has taken over the […] 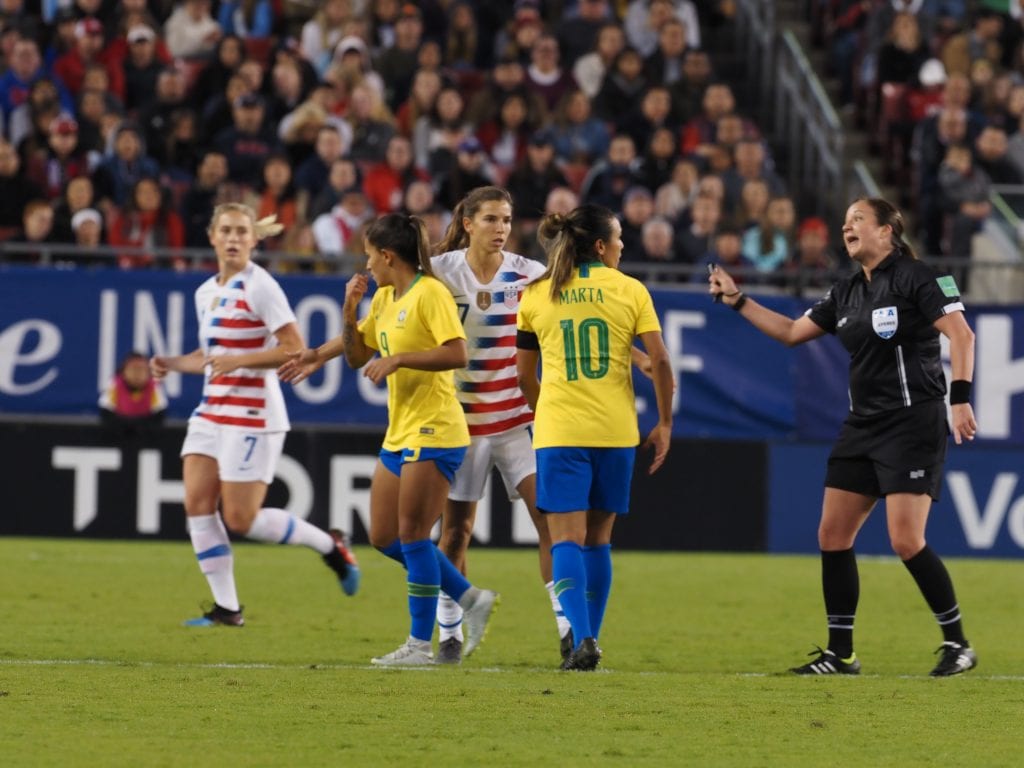 Written by Adrian Beecher After an early goal in the 20th minute from Tobin Heath, the United States Women’s National Team was able to hold strong for a 1-0 victory over Brazil in the final round of the 2019 She Believes Cup. The US finishes the cup 1-2-0, with 5 overall points, landing them a […]

Written by Ryan Musich From Toyota Stadium, home of FC Dallas, The Us Women’s National took on Russia’s Women’s National Team in an international friendly. The two teams will meet Sunday night as well in Houston, at BBVA Compass Stadium. This would be a matchup of two teams that haven’t had the best of luck […]

Written By: Ryan Musich (Dallas, Tx)    The US Women’s National Team will go head to head against the Russia Women’s National Team April 6th, 2017 in Frisco, Texas in an international friendly game. Hoping to make up for a disappointing performance in the SheBelieves Cup, and having lost their last 2 friendlies, The US […]