WEST LAFAYETTE, IN – Purdue took down yet another titan on Saturday night at Ross-Ade Stadium in true Boilermaker fashion. Third-ranked Michigan State was the victim this time, touting a perfect 8-0 record, and coming off a win over then 6th ranked Michigan last week.

The Boilermakers never trailed on their 40-29 win over Sparty. This despite MSU starting with possession, a drive that ended on a Kenneth Walker fumble, which was forced by Marvin Grant and recovered by George Karlaftis. This setup Purdue for their first offensive possession of the game at their own 38-yard line.

Aidan O’Connell took advantage of the turnover, leading a nine-play 63-yard scoring drive. He would cap it off with a five-yard touchdown pass to David Bell over the middle.

MSU would answer with a touchdown drive of their own, as Payton Thorne found Tre Mosley for a 26-yard game-tying TD.

After the Boilermakers took a 14-7 lead early in the 2nd quarter, the Spartans were forced to settle for a 43-yard Stephen Rusnak field goal, per the results of a 15-yard chop block penalty on first down. However, the kick would sail wide-right, and the Boilers took over.

Midway through the second, Purdue would extend their lead at 21-7 with a wild 39-yard touchdown pass from O’Connell to Jackson Anthrop. However, much of the credit to this score goes to Anthrop and the convoy of blockers that followed him from the left sideline to the right sideline before finding the endzone.

The Spartans would find the endzone one last time before the half ended with the Boilers on top 21-14.

Purdue’s lone turnover of the game came early in the 1st half, as Zander Horvath put the rock on the ground. This setup the Spartans at the Boilermaker 41 yard line, and they didn’t take long to make Purdue pay retribution for the mistake. On the third play of the drive, Thorne showed off his legs with a 32-yard scamper to the endzone, tying things up at 21 with 12:19 left in the 3rd.

The tie would last just one drive as O’Connell and the Boilers got back to work. Running back, King Doerue would cap a seven-play 70-yard drive with a one-yard rushing touchdown to make it 27-21 Boilers.

This was the start of the Boiler’s streak of scoring on all of their final five drives of the game. Though not by touchdowns, four straight field goals from Mitchell Fineran would seal the upset for Purdue. They would take a 37-21 lead before a final score from Michigan State, which would come with only 5:03 left to play.

A final 22-yarder from Fineran would seal the deal as the Boilermakers knocked off their 2nd top-five opponent of 2021.

O’Connell completed 40 of 54 passes for 536 yards and three touchdowns. The Boiler’s run game was almost non-existent, with only 58 yards on 31 total team rushes, which calculates to only 1.9yards per carry.

On the flip side, Michigan State’s running game was on showcase with 33 total carries for 182 yards, with Walker tallying 146 of those on 23 carries.

Purdue will now take to the road for a matchup with a third top-five team, facing Ohio State in Columbus next week. The Spartans will play host to Maryland on Saturday.

The ground game is an imperative part of a well-rounded offense that hopes to vye for a title seemingly every season in college football. This 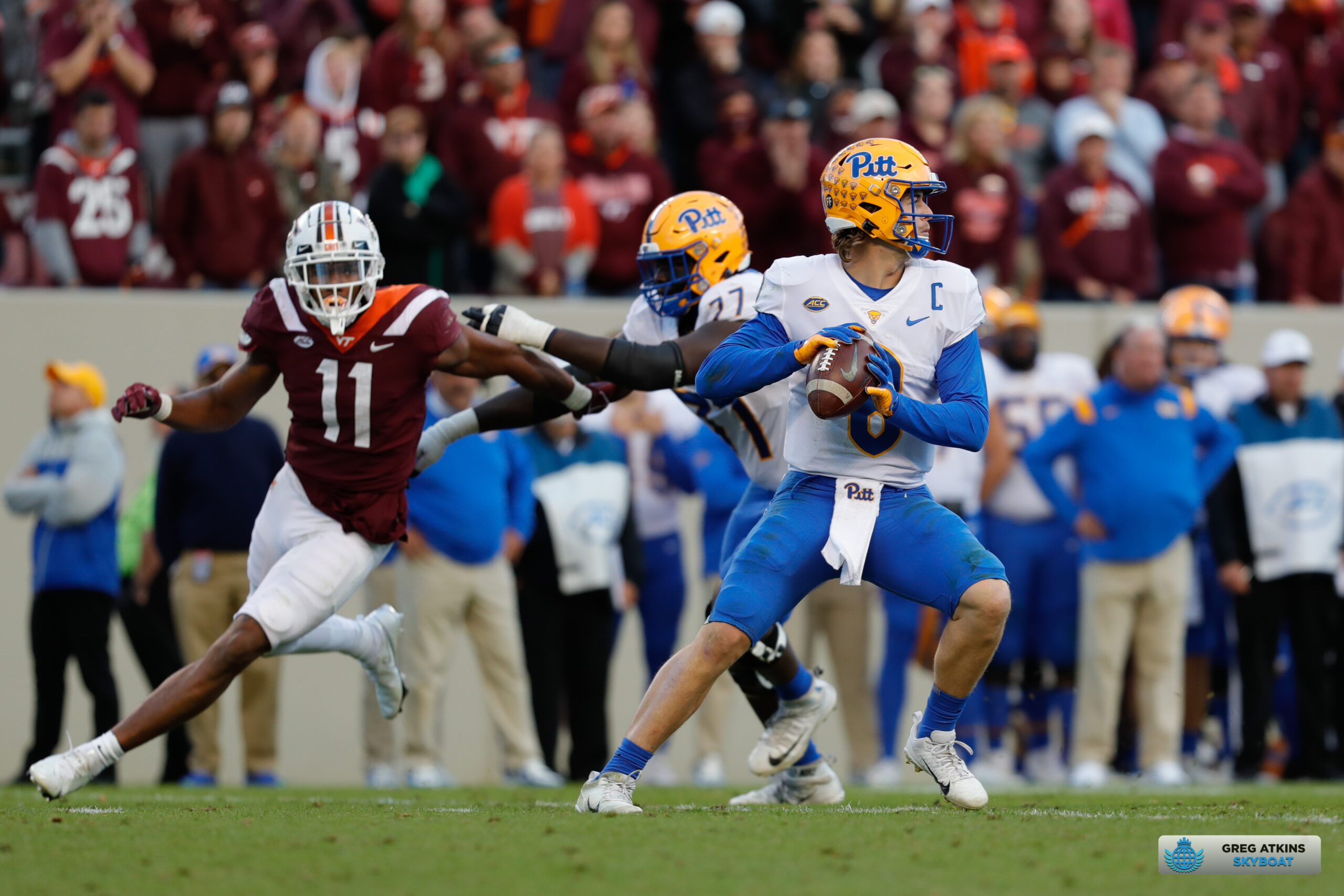 With the season three-fourths of the way complete, its time to take a look at some of this season’s titans of the game, offensively speaking. 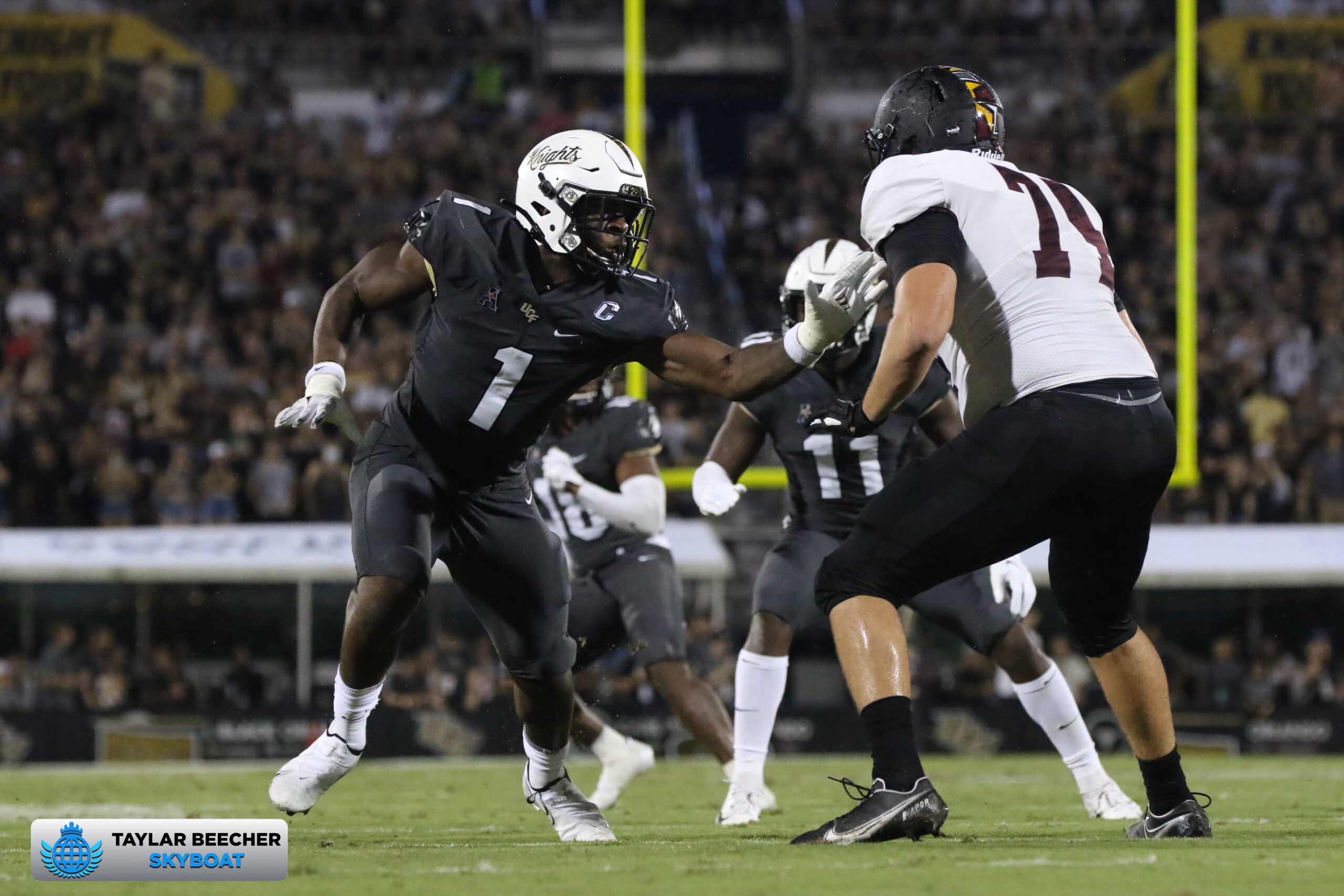