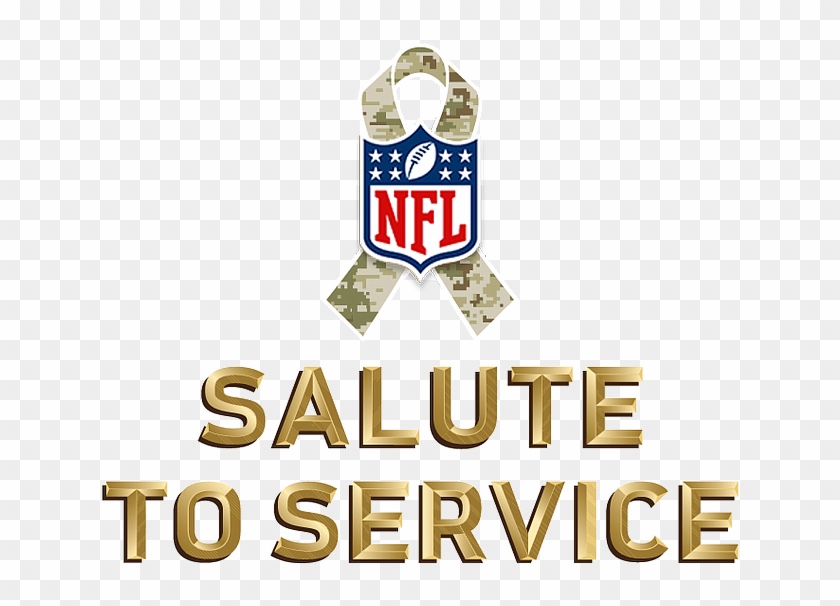 Cannon’s passion and drive to provide America’s military community meaningful recognition, unique engagement opportunities and enduring support they may not otherwise have is constant and central to his leadership ethic. Cannon’s commitment to the military and related causes began with his own personal commitment. Cannon, who graduated with honors from the United States Military Academy at West Point in 1986, was Airborne Ranger qualified and served as First Lieutenant in West Germany during the fall of the Iron Curtain. During his time in the Army he also served five years as an artillery officer. Through Cannon’s countless hours of service to multiple military non-profits over the years, his constant “military first” mindset and utilization of the NFL’s platform has provided active duty service members, veterans and military families with first class experiences and support.

In addition to empowering and giving back to the military community, Cannon has played a large role in bringing awareness to the general population on the importance of honoring and recognizing our Nation’s Heroes. Through Cannon’s military and professional career, he has consistently found ways to implement programs in service to our military, active duty specifically. Upon his entrance into the Atlanta Falcons organization, he realized the impact of the NFL platform and challenged the Club to be “best in class” and to “become the benchmark franchise in all of professional sports” in terms of our military outreach and appreciation. The Atlanta Falcons became the first ever NFL team to conduct their own USO Tour. Another challenge that Cannon put on the team was to make every single Atlanta Falcons home game a “Salute to Service” game; and to not just celebrate our current service members and veterans once in November. Additionally, the Falcons host and honor through video tribute, a family from the Tragedy Assistance Program for Survivors (TAPS) at every single home game. The Falcons have raised more than $250,000 to help homeless veterans across the state of Georgia.

On January 1, 2014, Cannon’s life was changed forever when his brother, also a West Point graduate, took his own life due to post traumatic stress disorder. Cannon, through his heartbreak, also found a light. Seeing what his family was going through, he wanted to make sure that any other family that experiences the unbearable pain of losing a loved one, feels cared for, is nurtured and has opportunities in their time of most need. Cannon serves on the Board of Directors of three organizations whose values are built around providing opportunities for military and their families. Since 2014, he has served on the Board of Directors for Johnny Mac Soldiers Fund and Children of Fallen Patriots; while also serving on the TAPS Board of Directors since 2017. Cannon co-founded the Johnny Mac Soldiers Fund in 2014, a nonprofit organization that honors military service and sacrifice by providing scholarships and educational programs to veterans and military family members, especially to children of our nation’s fallen or disabled. Since 2014, Johnny Mac Soldiers Fund has helped over 1,500 military children with scholarships totaling $12 million; the Fund will award an additional $4 million+ in scholarships in 2019. A member of the Johnny Mac Soldiers Fund Executive Committee and Board of Directors, Cannon has been instrumental in their fundraising efforts. They have raised $20 million since 2014.

Cannon always has the United States military on the forefront of what we do, and their families, and the Atlanta Falcons are honored to have a such a special leader push the organization to excellence and make sure they take care of those who fight for our freedom every day. “There is a debt we owe to those who make the ultimate sacrifice and we will pay that debt by taking care of the families left behind,” says Cannon.

The Salute to Service Award recipient will be recognized at NFL Honors, a two-hour primetime awards special to air nationally on Feb. 1, the eve of Super Bowl LIV, on FOX.

The Atlanta Falcons’ recipients over the last three years have won the award. Head Coach Dan Quinn won in 2016, followed by Andre Roberts in 2017 and Ben Garland in 2018. 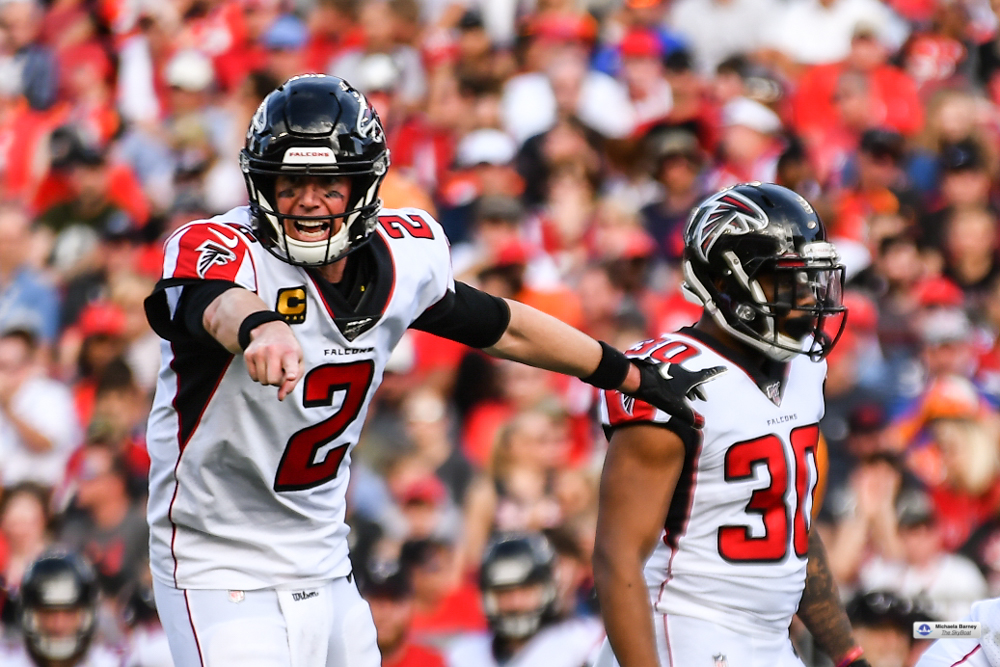 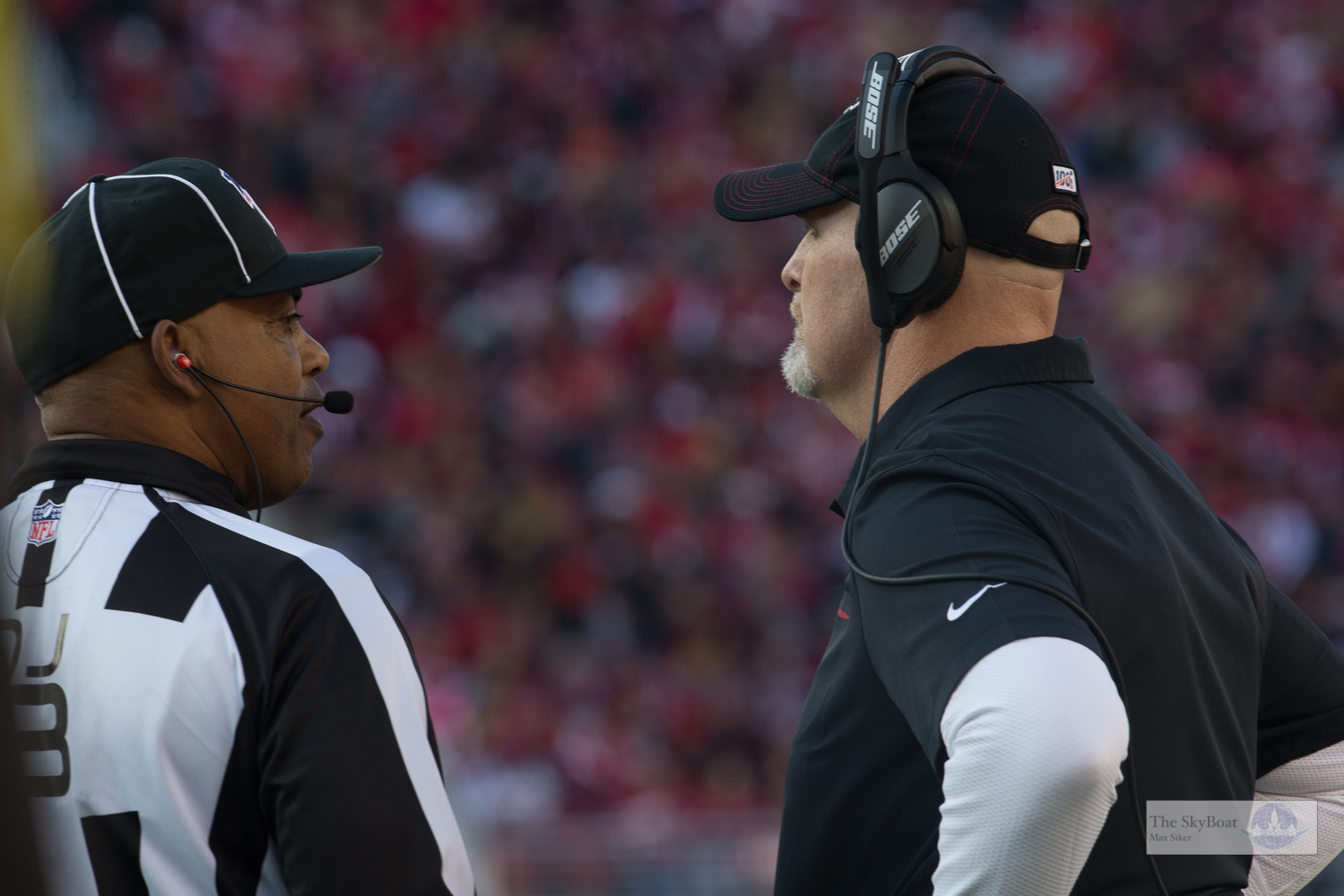