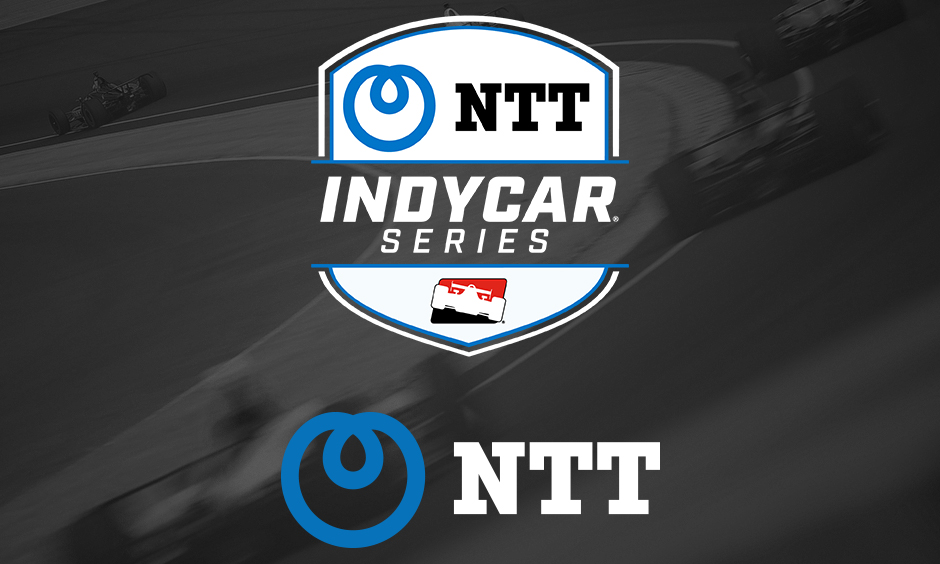 With three races to go, the NTT IndyCar Series championship comes into full focus, and it’s anyone’s guess who will hoist the Astor Cup at the conclusion of the season. Currently, Pato O’Ward of Arrow McLaren SP leads the championship standings with 435 points, but his rearview mirror is full of drivers chasing him, including […] 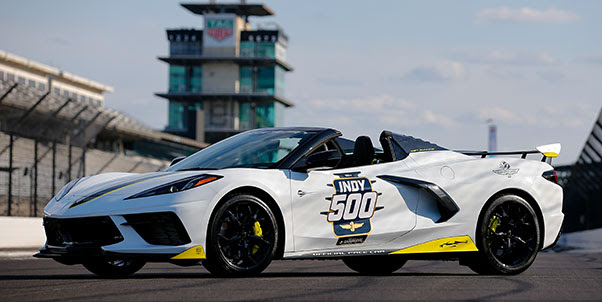 INDIANAPOLIS (Tuesday, May 11, 2021) – The 2021 mid-engine Chevrolet Corvette Stingray hardtop convertible will lead the 33-car field to the green flag for the 105th Running of the Indianapolis 500 presented by Gainbridge on May 30, 2021. The Arctic White Stingray will be the first convertible since 2008 to pace the iconic race. This […] 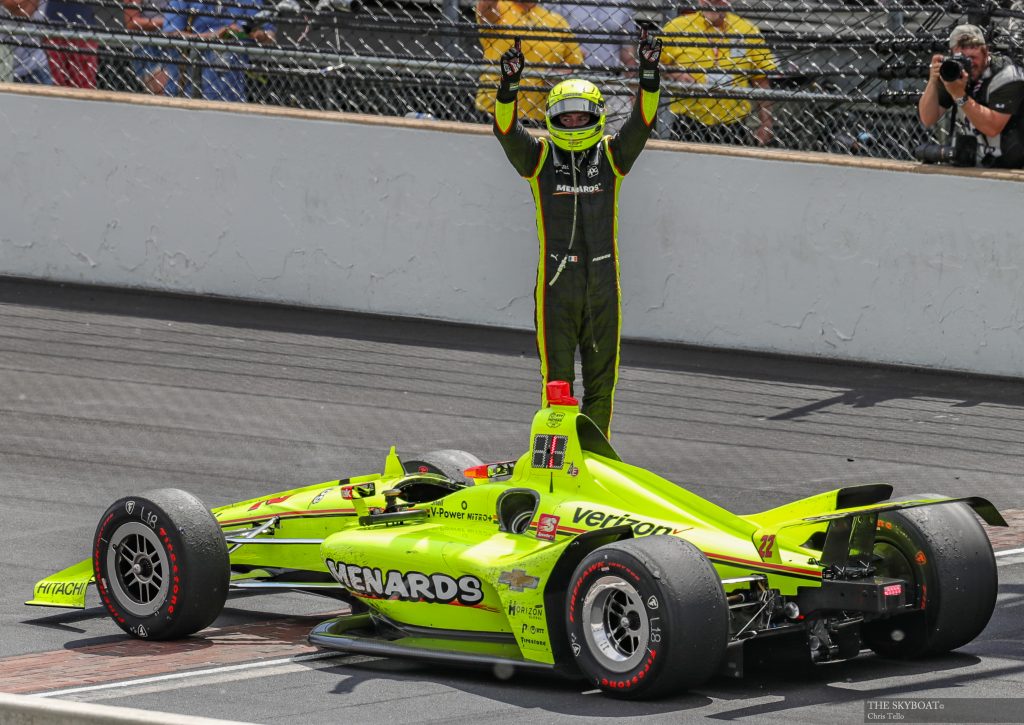 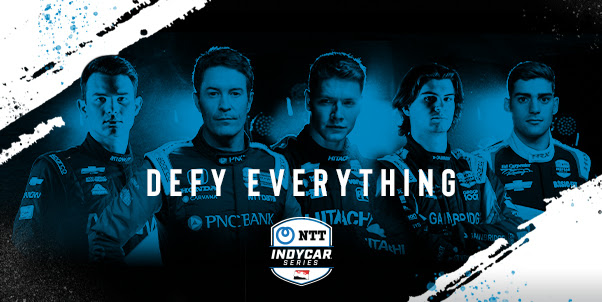 INDIANAPOLIS (Wednesday, April 7, 2021) – The NTT INDYCAR SERIES unveiled its brand campaign – “Defy Everything” – for the 2021 season that highlights the daring, unapologetic and all-around badass mindset of its elite athletes. “Defy Everything” was created in partnership with Chicago-based agency Schafer Condon Carter (SCC) and appeals to both diehard race fans, […]